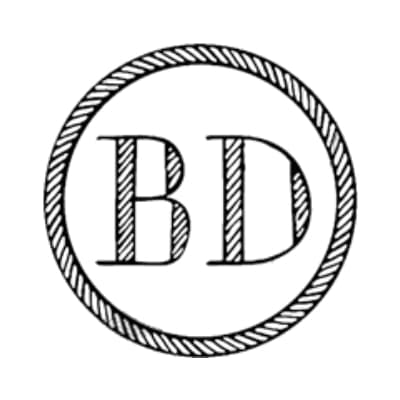 
Perfectly camouflaged by a windswept beach, lush Highland land, ambling pastures of crops and, of course, the stunning, vast, emptiness of the Atlantic Ocean,Badachro is a place that not many people know of in Scotland let alone anywhere else. It’s as remote as remote wee Scottish villages come. Yet it finds itself as the perfect backdrop for a gin foundry built on a whirlwind romance, two kindred spirits and their very own happily ever after. Loving couple and Badachro Gin founders Gordon and Vanessa are hoping to put this hidden gem on Scotland’s North- East coast on the map. Not least by utilising the wealth of unbelievable ingredients on their doorstep, but also because it’s now the place they call home, and a huge part of the reason they first fell in love. Gordon, previously a high-end marketing and advertising specialist, and Vanessa, a Munich born food and drinks worker who moved to Scotland to study, first met, almost poetically, in the bar in Badachro while they were both on holiday. They were married within 12 weeks and travelled and worked around the world together, before packing it all in to live in a caravan back where it all began in Badachro, while they built their family home. Now, with two kids, they’ve set out to gin happily ever after in Scotland’s Highlands, and want nothing more than to share it with us. 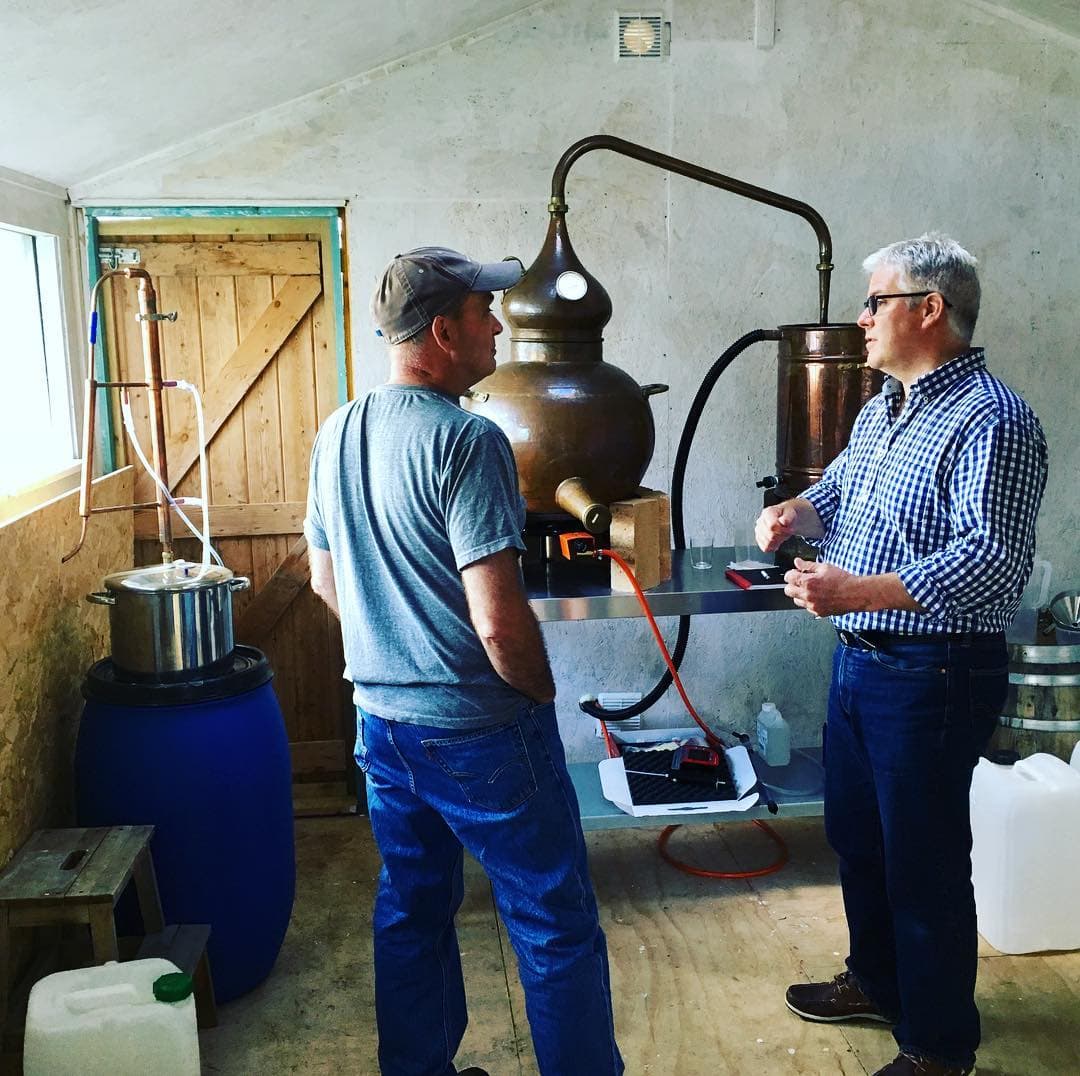 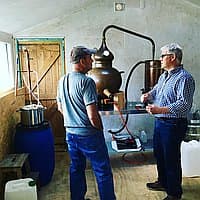 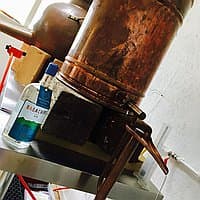 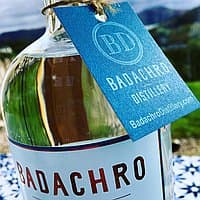 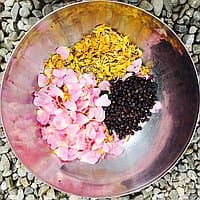 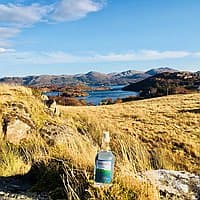 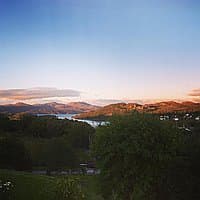 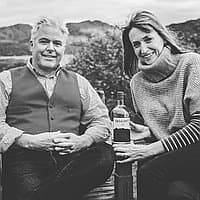 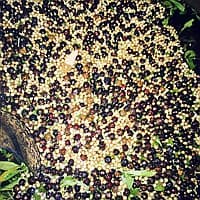