One of Germany's oldest and most respected brewers


Founded in Cologne back in 1904 by one Peter Josef, Cölner Hofbräu Früh prides itself on its small selection of meticulously crafted brews; ones they've been working on for the best part of 100 years! Now considered one of Cologne's favourite beers, their brewing site used to be found slap bang in the city centre, but has since relocated to the outskirts to make room for exceptional demand. The brewery remains in the same hands, though. Josef's family (five generations down) still hold the keys! 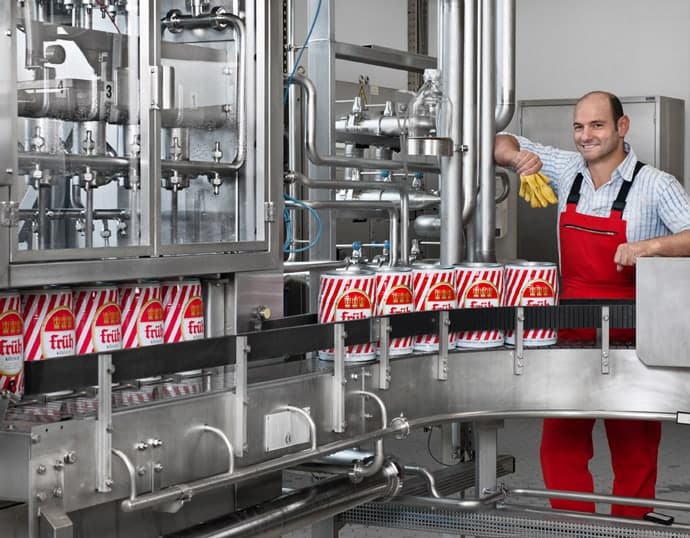 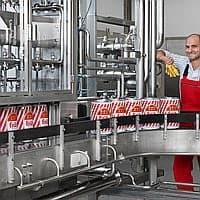 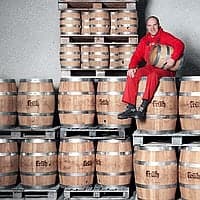