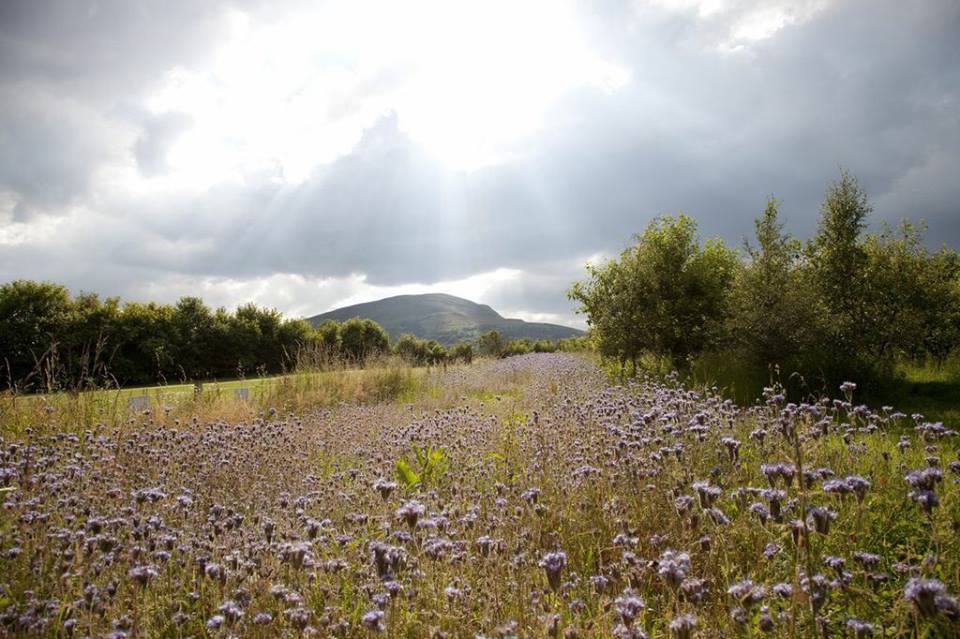 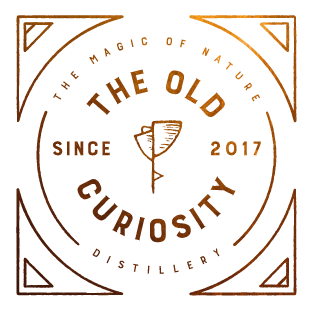 The Magic of Nature


A new distillery on the outskirts of Edinburgh launched by Hamish Martin, who had avidly declared he would never work in the drinks industry again when he closed the book on his life as a wine merchant and began to train as a botanist. Scroll on some time later and Old Curiousity is bursting into bloom on the gin scene using, of course, floral botanicals but not as you know them. Old Curiousity is run in tandem with the Secret Herb Garden, which provides the defining ingredient, fresh flowers. Hamish's passion for plants and drinks have produced something thoroughly unique with each bottle carrying a marvellous sense of the microcosm he has carved out at the foot of Pentland Hills. 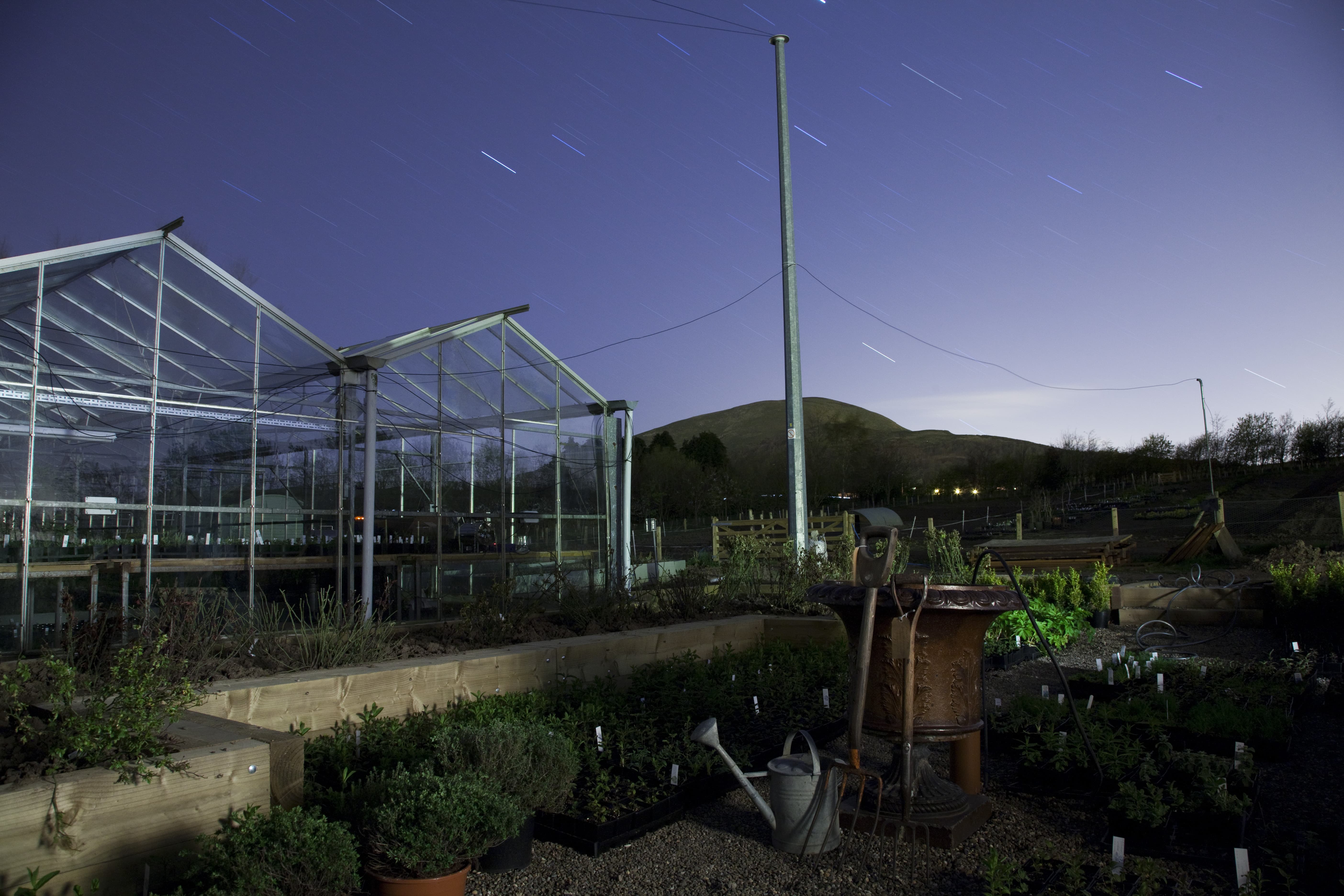 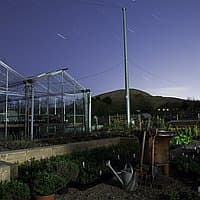 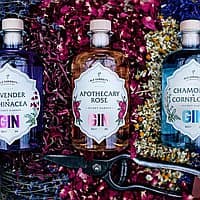 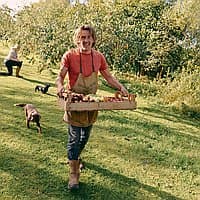 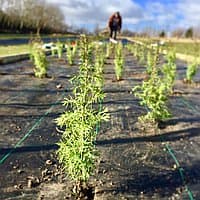 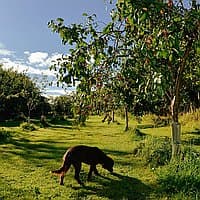 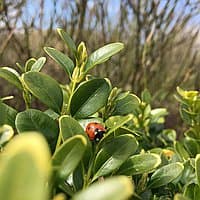 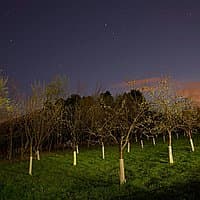 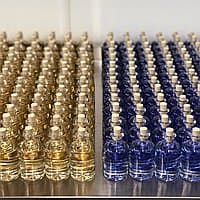 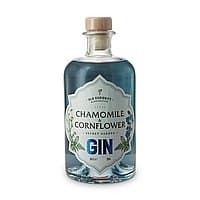 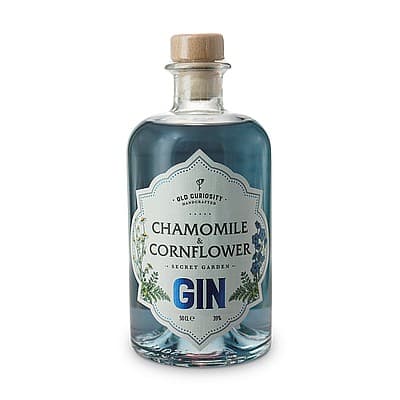 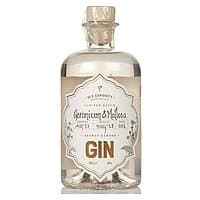 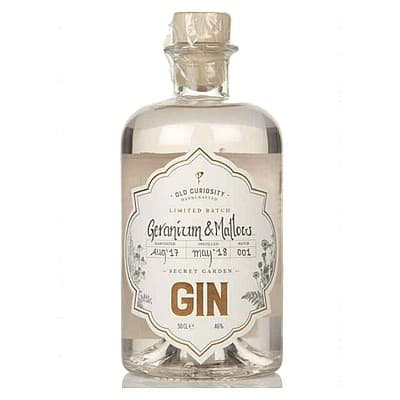