Fuelled by the realisation that the imbibers of England's North East were desperate for great flavour, the team at Northumberland's Anarchy Brew Co set out to do something really special!

Back in 2012, they were just a dot on the quiet British countryside. Nowadays, you can feel their exuberant flavours on your tongue from miles away, with their work being sold in locations throughout the whole of Europe! Their brews, which range from citrusy, almost tropical IPA's to dark Breakfast Stouts, all taste amazing. They call their work "aggressive", and rightly so: the Anarchy team are brewing craft beer that packs a serious, flavourful punch. 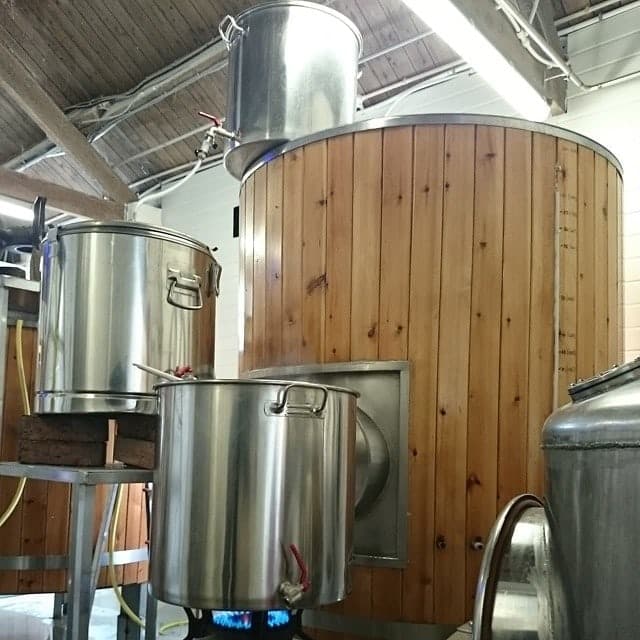 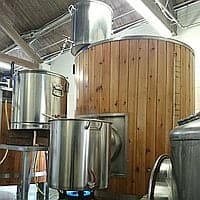