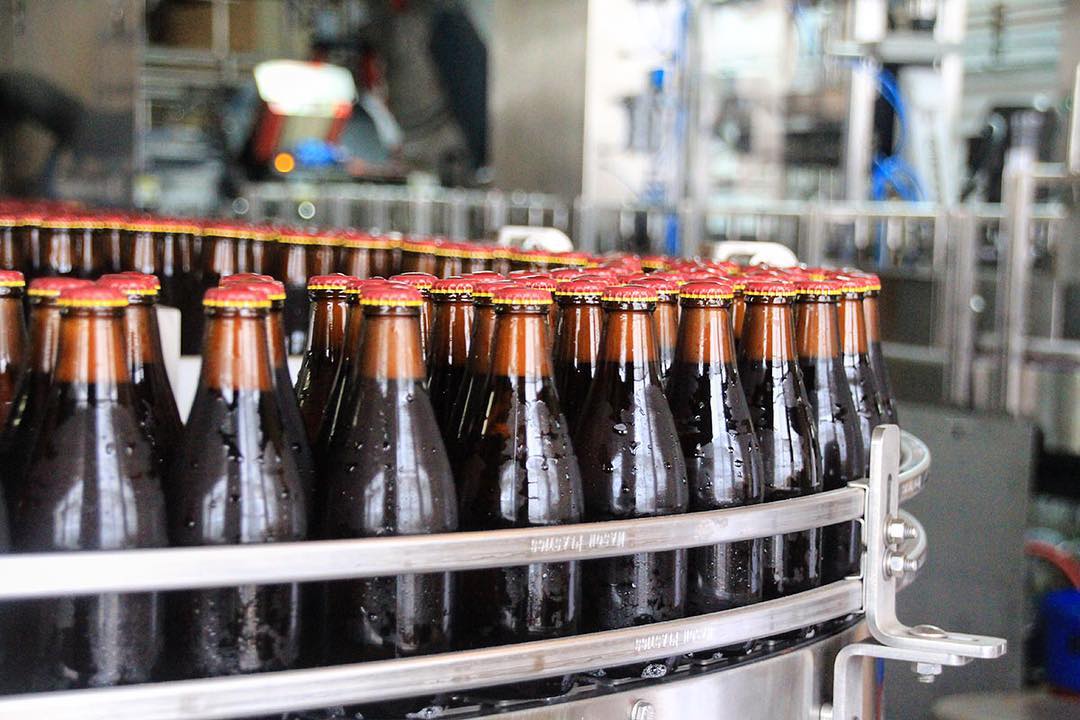 A San Francisco original since 1896!


While the majority of microbreweries in the US seem to be flocking to the future, there are a few that have their beautiful beer tied to the past. San Franciso’s Anchor Brewing is one of them. In fact, Anchor have the rare honour of being named America’s oldest craft brewer, with ties to the Californian Gold Rush of the mid-1800s. Over 200 years later, and their beer is respected and loved across the whole country and beyond that! 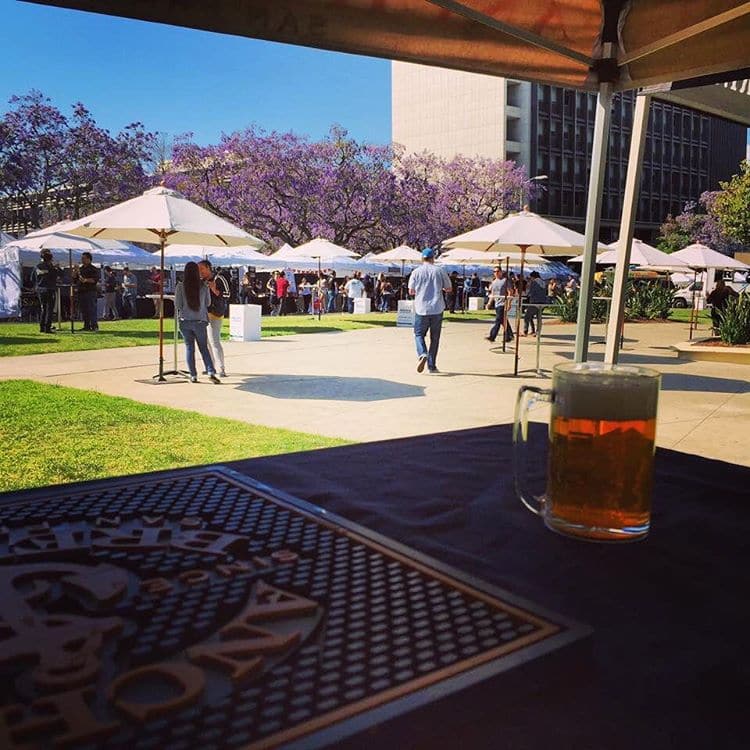 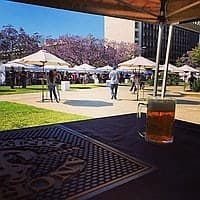