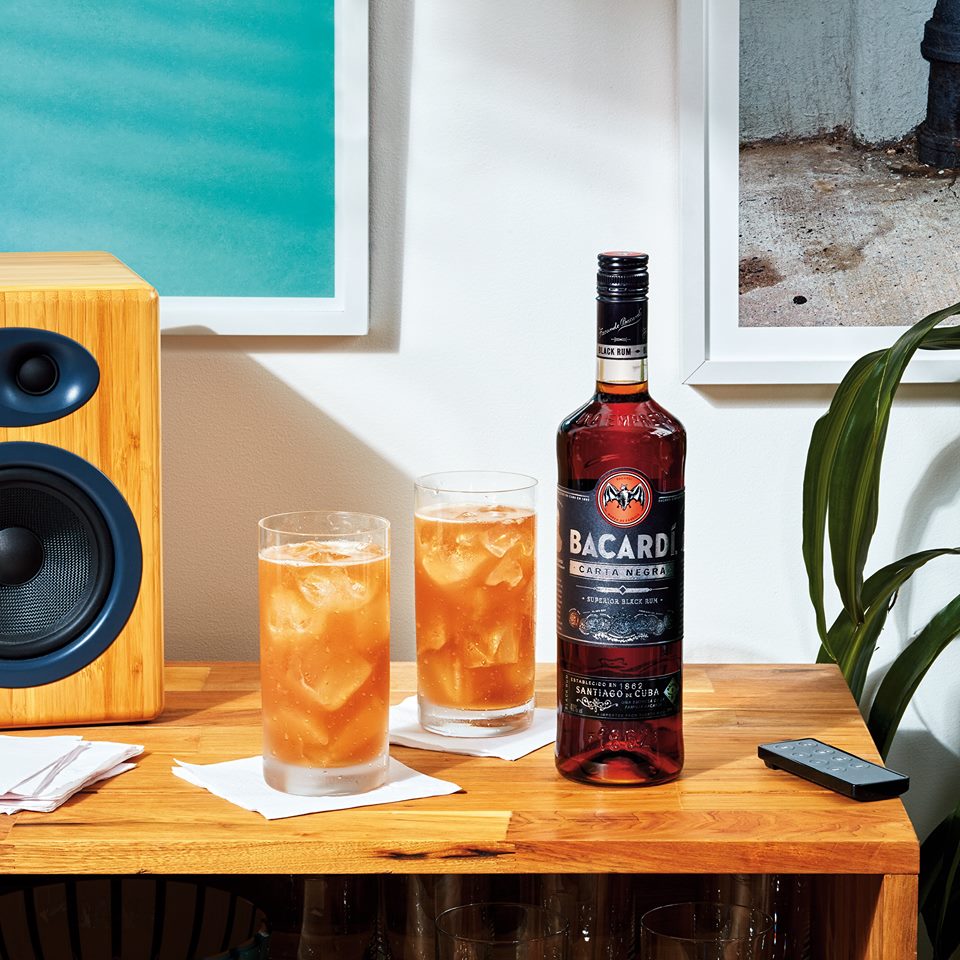 
Bacardi Rum started out when a family bought a distillery in 1862, in Cuba. The founder Don Facundo Bacardí Massó created a new rum making technique, including finding a single strain of yeast from a nearby sugarcane field. This ingredient ensured the consistent quality and taste that makes Bacardi rum so famous still to this date. From these small beginnings in Cuba, Bacardi made the first mixable rum that American Soldiers drank to celebrate the Spanish-American War to launching a cocktail range and became one of the world's largest privately held spirits organisation.