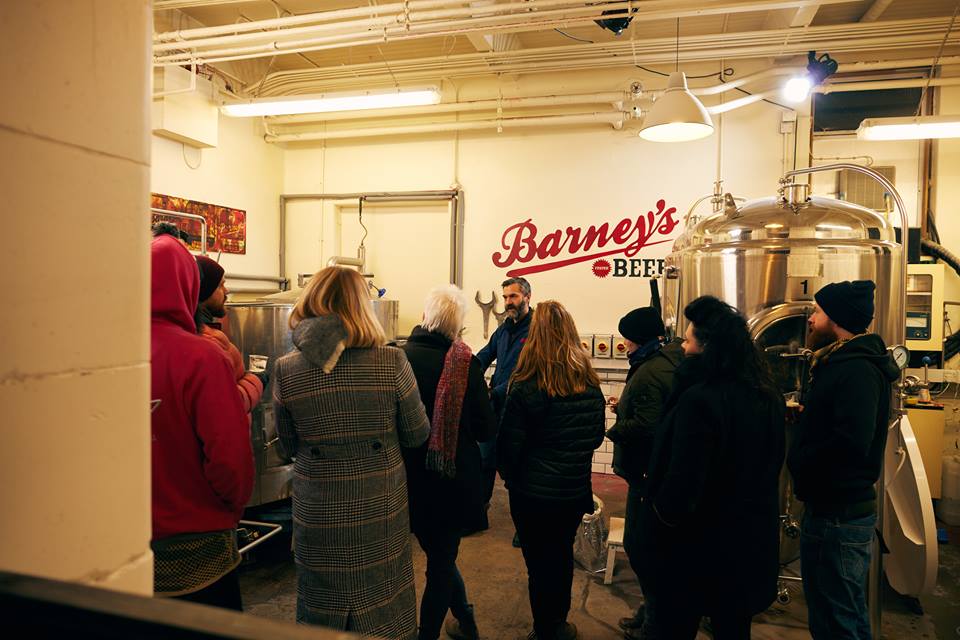 
The son of a brewery worker in the Midlands, Andrew Barnett got his first experience of brewery & maltings work aged 16. A degree in Brewing & Distilling Science drew him to Edinburgh and number of positions in brewing & distilling followed, including time at the Fountainbridge Brewery, Edinburgh, Brugal Rum and The Macallan. Barney’s Beer was founded in 2010, moving to Summerhall in 2012. In December 2013 Barney’s Beer was declared one of the top 5 craft brewers in Scotland by The List magazine, and in 2014 Red Rye was honoured with a gold award by SIBA Scotland (Volcano IPA picked up a silver). 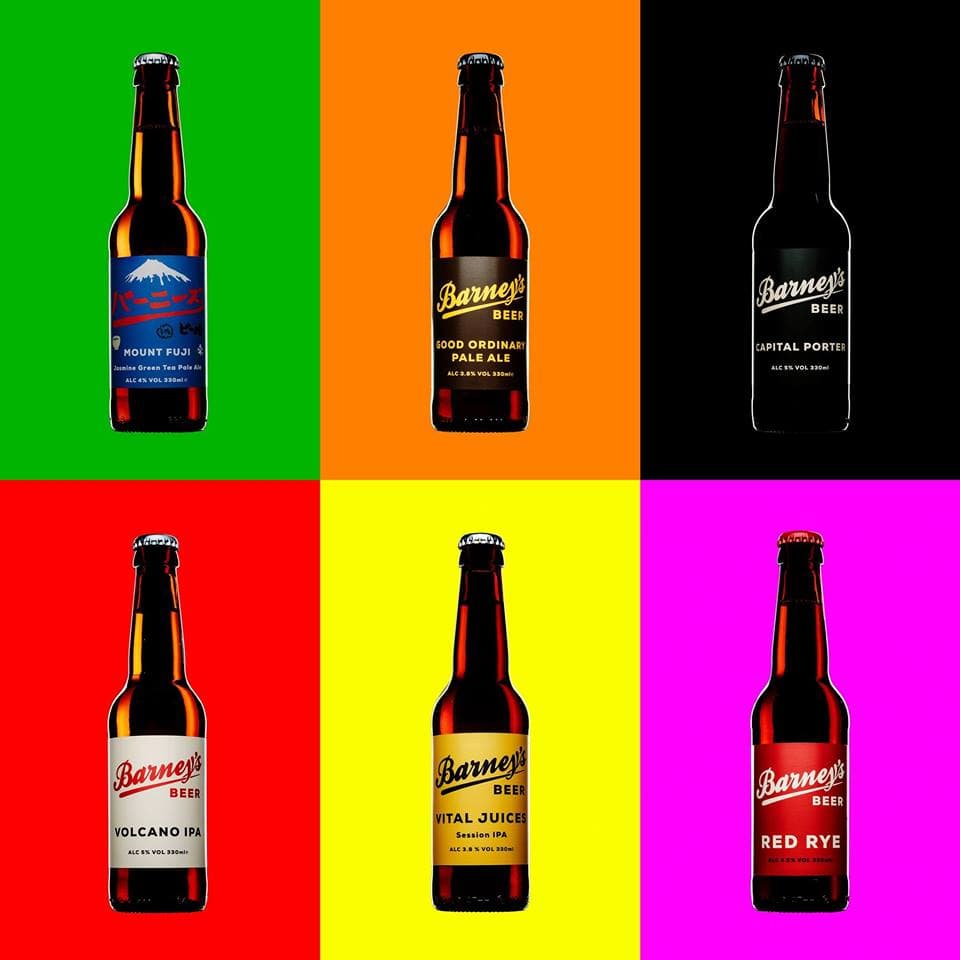 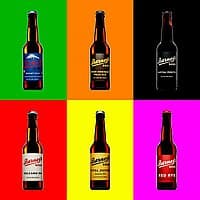 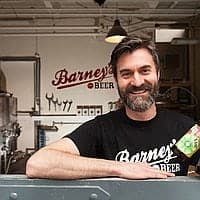 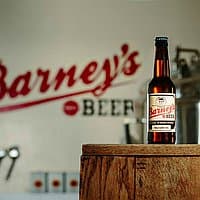 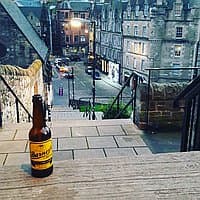 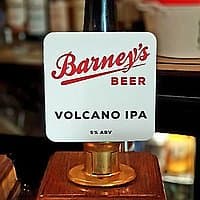 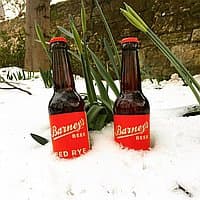 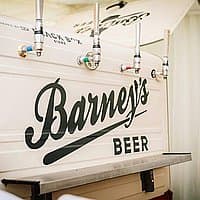 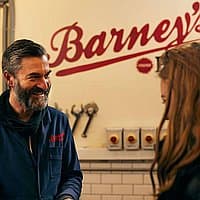