Bateman's is a Lincolnshire based brewery with over one hundred years of brewing heritage. It started in 1874 when George Bateman gave up farming to try his hand at brewing beer - to great success as it turned out, seeing as Bateman's now produce some of the most popular beers in the country.

They've been known for specialist beers long before the craft beer revolution happened in this country - they even brewed a new unique beer every month in 1998 as part of a series of local celebrations.

They've also been raking in multiple awards since 1986, including Beer of the Year. They now brew a wide range of beers and are always looking to get creative with new flavours, which even led them to make a beer infused with coffee, named Mocha Beer. 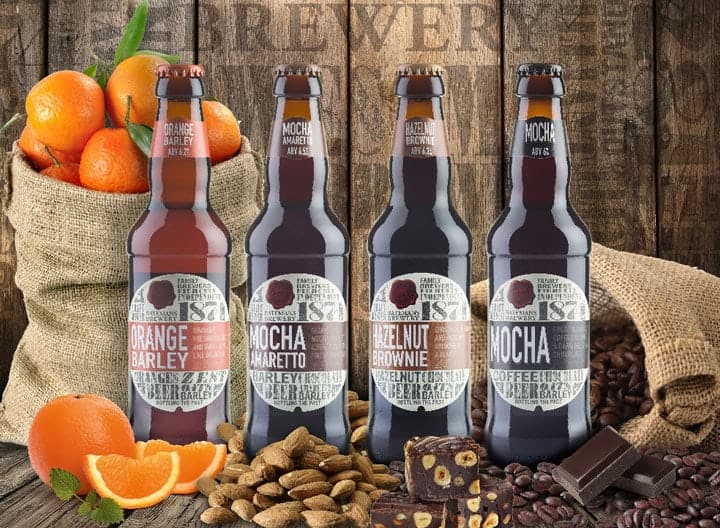 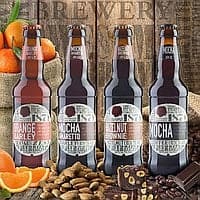