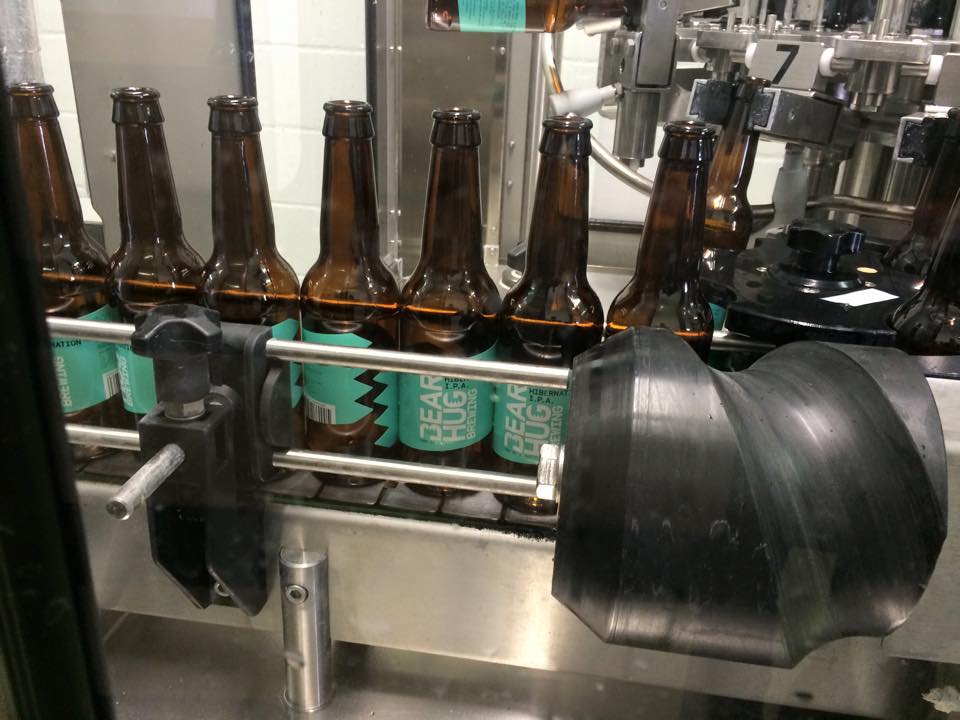 Ethical beers that give you a warm, fuzzy feeling!


They say there's nothing quite like a warm hug when you're feeling down. The guys at London based Big Hug Brewing are in agreement, using this as their starting point when they set up as a hobo brewery last year. Ever since, they have created tasty IPAs and Pilsners with intriguing titles - each one named after a different bear! Their love of nature doesn't stop there either. With every bottle purchased, you save 1 square foot of endangered rainforest. Now, don't you feel nice? 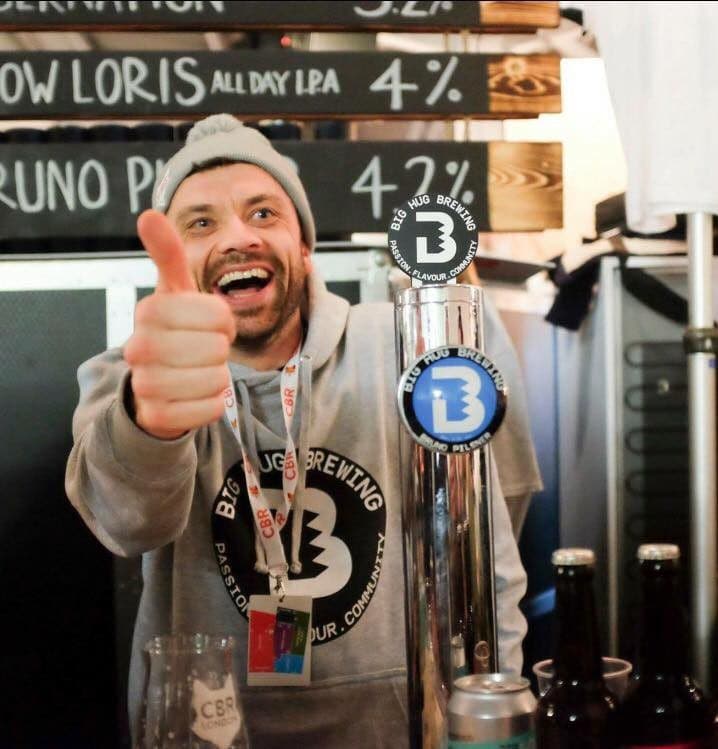 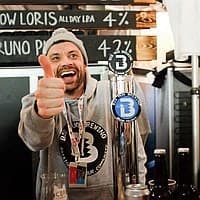