A Beer To Thirst For


It all began in an industrial unit on the outskirts of Swansea and in 2015 they launched Boss Blaze, the first beer brewed and it's still going strong. Boss Brewing thought they would be brewing on this site for at least five years, but they were bursting at the seams before they even reached their third birthday. They expanded into our current premises with ten times the floor space of the former unit in January 2018. The listed building bossed it as a cinema during the First World War and oozes history and character.

Boss Brewing now have over 20 business awards so far including female entrepreneur. 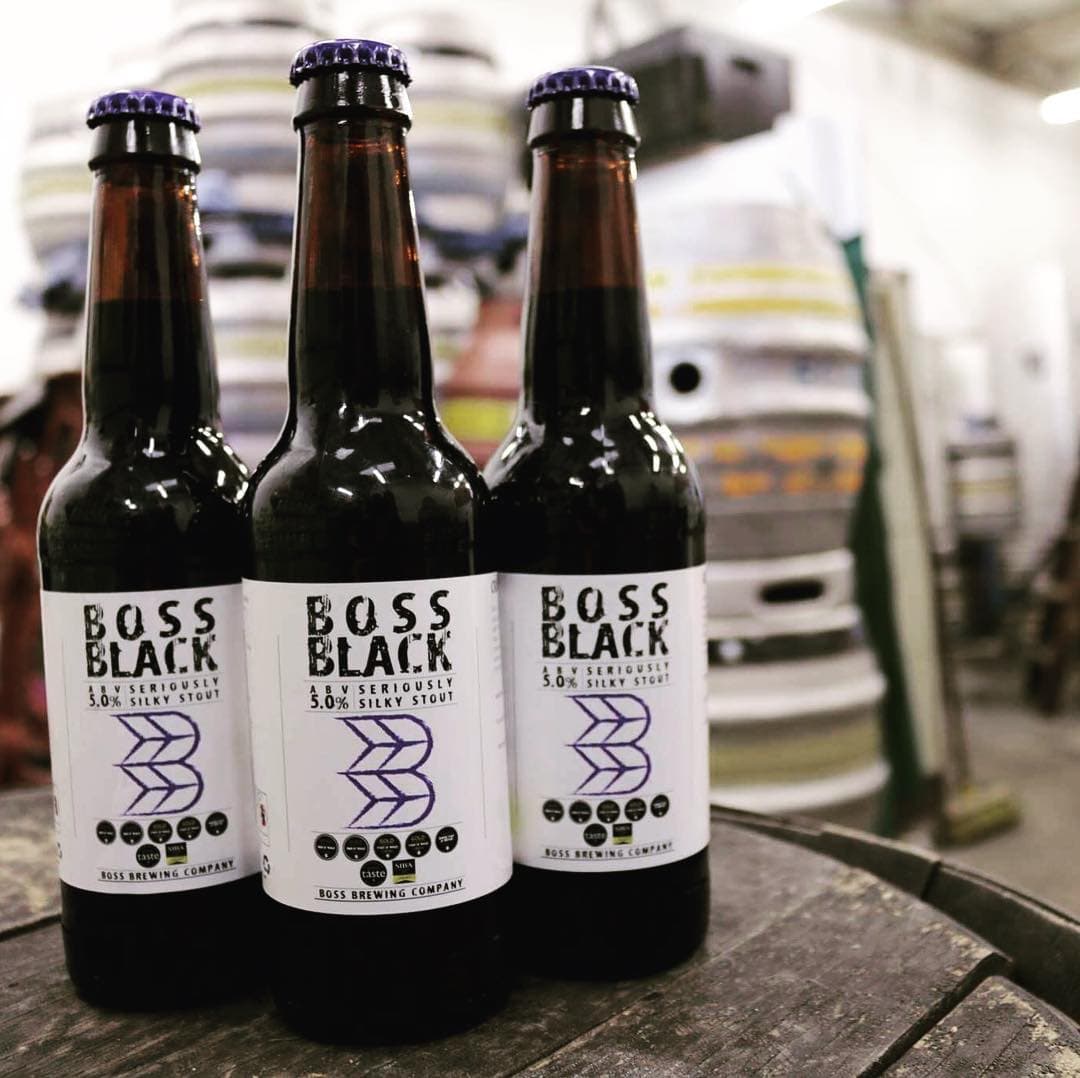 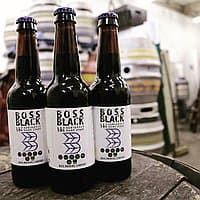 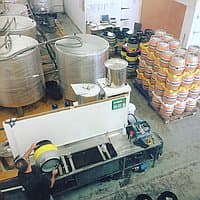 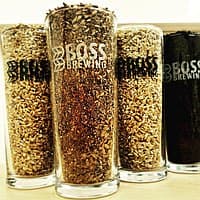 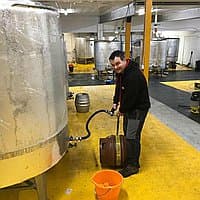 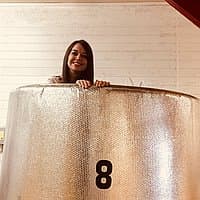 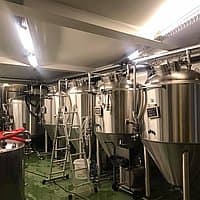 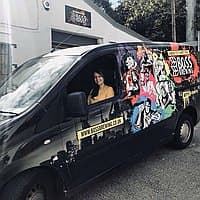 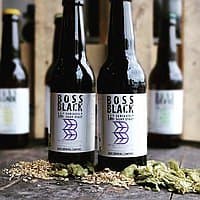