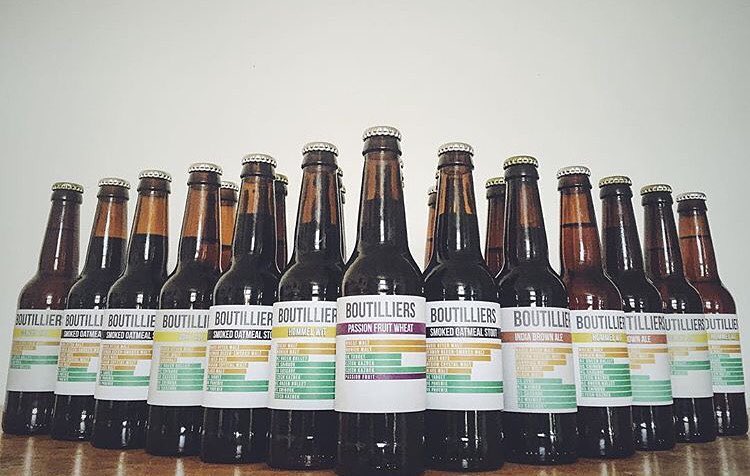 
If you’re ever passing through Faversham, be sure to head towards Macknade Fine Foods and pop your head in the old Hop Shed. There you will find Boutilliers! Formed by old university friends Rich and Phil earlier in 2016, the brewery began life as a casual home brew project. Think their name sounds rather continental? Wrong! Boutilliers is, in fact, an old Jersey family name that means ‘The Bottlers’. 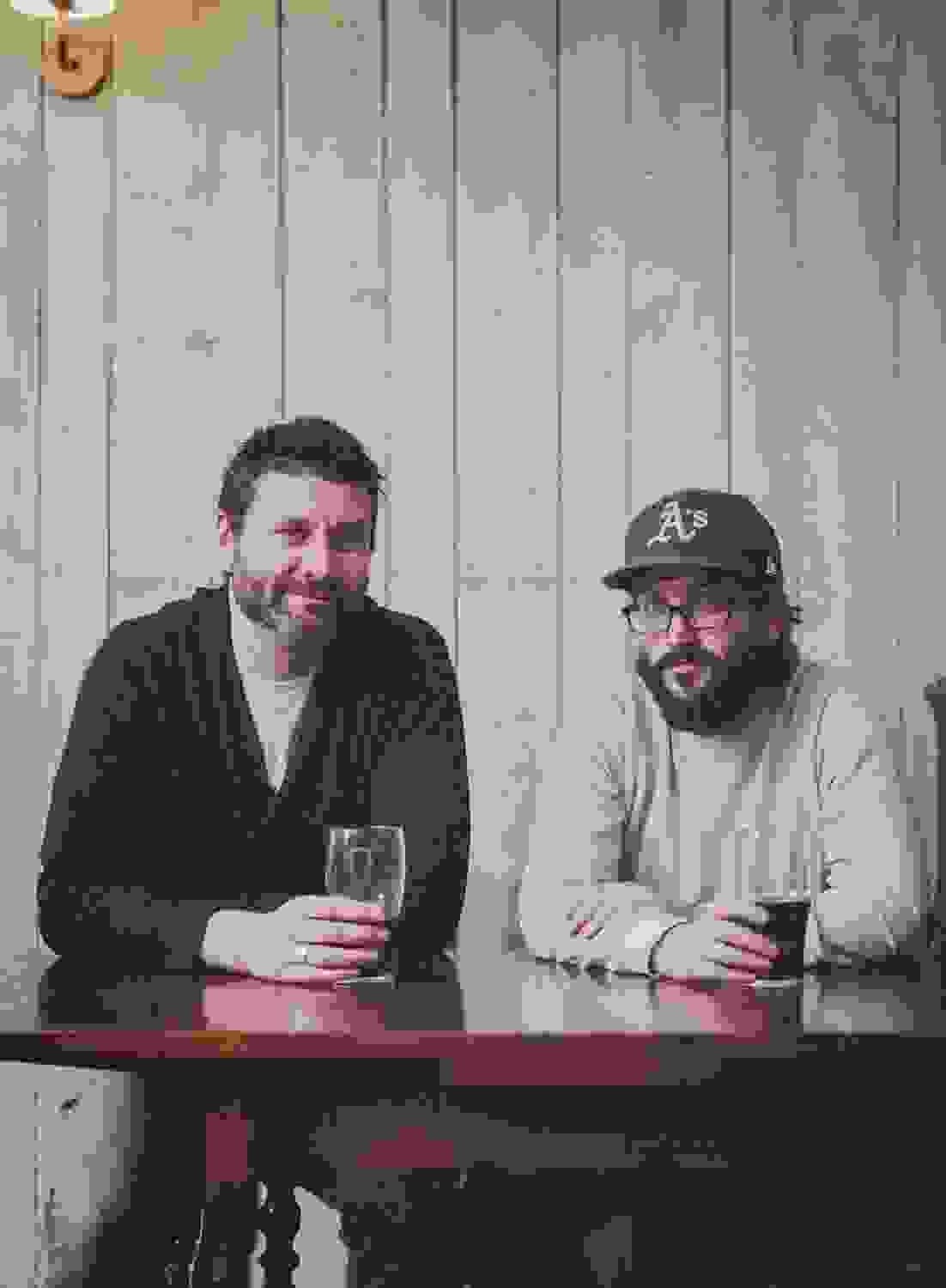 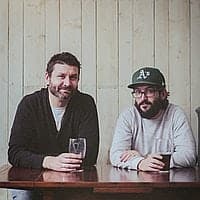 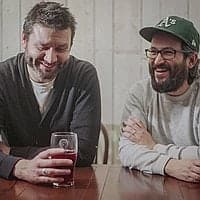