Brains Brewing, of Welsh rugby fame, is Wales' most celebrated producer of beer. It began in 1882 when Samuel Arthur Brain, a brewer already, and his uncle Joseph, a top financial figure, bought The Old Brewery to try and make a go of it themselves. Brains is now one of the most famous brewing companies in the country, producing a range of great beers that you can find in most pubs.

One hundred years after they poured the first pint of Brains, Brains Brewing launched a shiny new ten barrel craft brewery to create an exciting new range of craft beers. The first beer was brewed in May 2012, and following this they've made things even more interesting by letting some of the greats of the UK beer world loose in the new craft brewery. 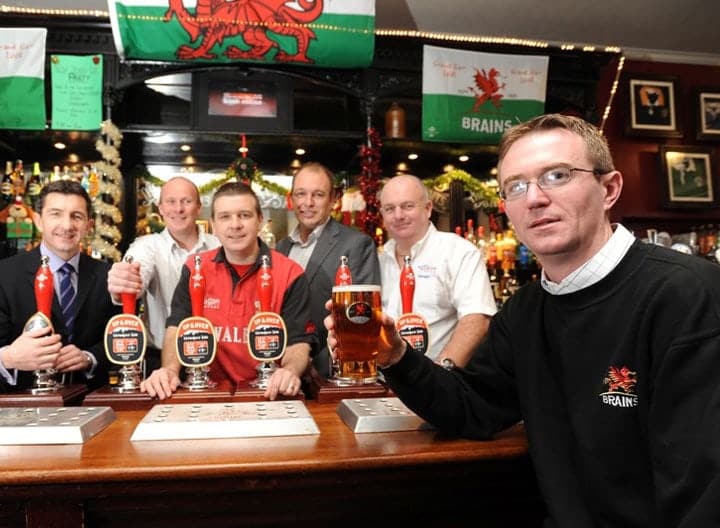 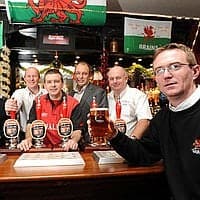