The founders met in China on a rock climbing tour around Asia. After hanging out on the rocks and riding motorbikes around Vietnamese islands they formed a solid friendship and started their own brewery with the focus on the highest standard. Brew By Numbers are always striving to create new, exciting and forward-thinking beers focusing on quality and drinkability. Whether developing new styles, adapting established ones, or bringing the less well-known styles back into the limelight, they create each beer with the same level of care, attention and respect. 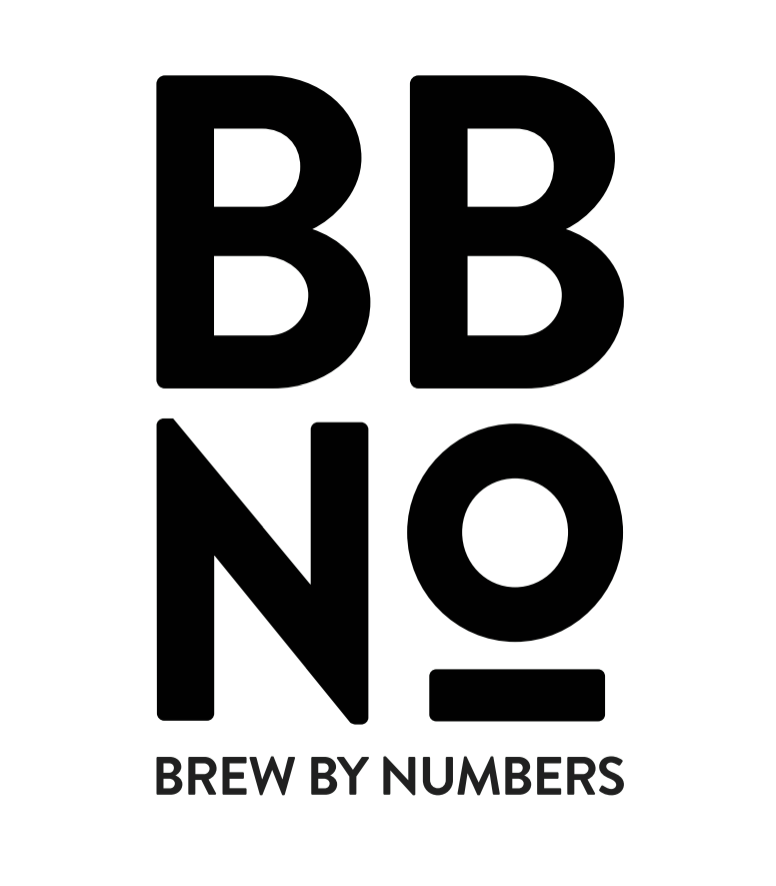 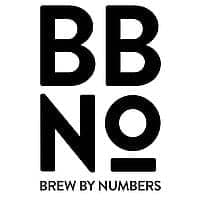 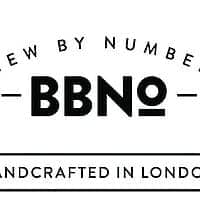