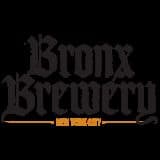 Made with a maniacal love for beer and the Bronx!


Time Out New York recently rated these guys as one of the best breweries in America outright, so you know for a fact what you’re sipping is some of the best beer the big country has to offer. These guys have been crafting the best pale ales on the east coast since 2010, this July marking their sixth anniversary as one of New York’s most friendly and creative microbreweries. Looking for brilliant beer without the frilly, over-the-top names? Bronx are the ones for you! 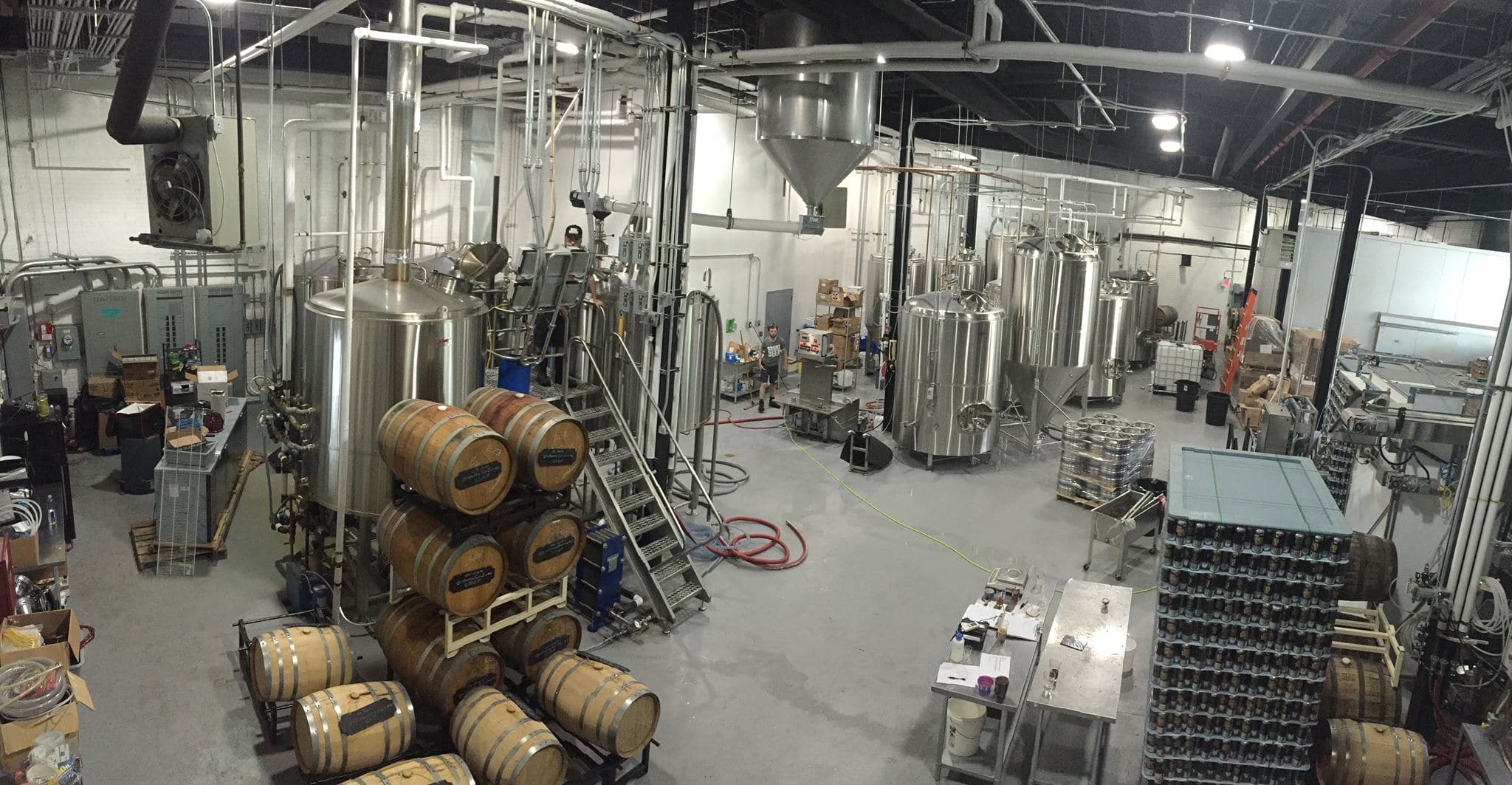 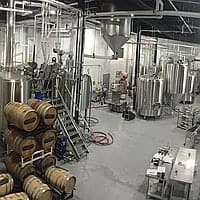 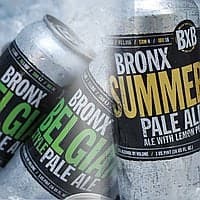