Based in the achingly cool Williamsburg area of New York, Brooklyn Brewery have fast become one of the most prolific, recognisable microbreweries in the whole of the US. But what really sets them apart from the rest of the beer folks of the States? Each of their brewers has a huge, exciting personality! They count the awesome beer writer Garrett Oliver as part of their team, as well as a Warehouse Manager who has a side job in a 1980’s tribute band! 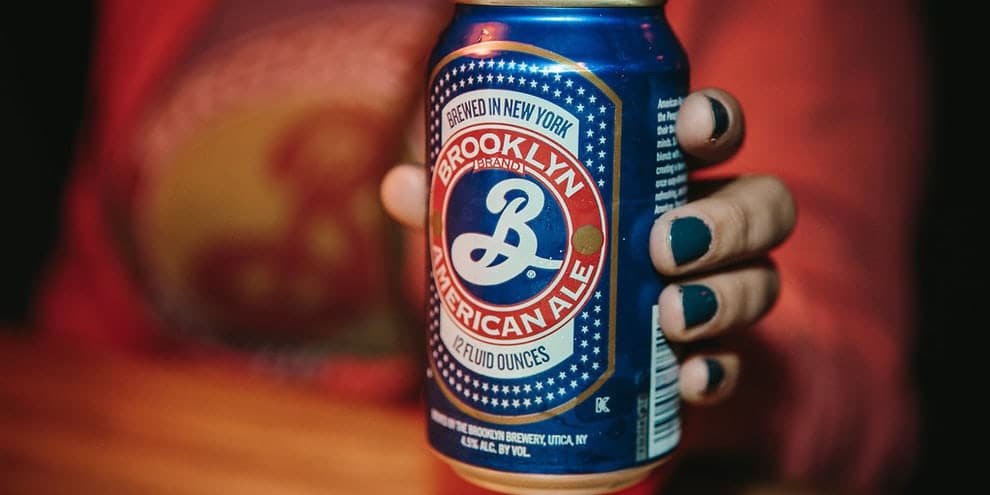 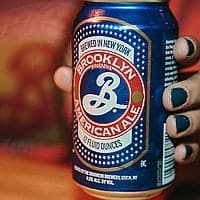 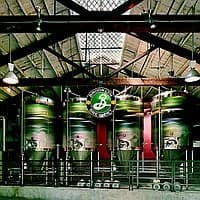