Bunnahabhain, ‘mouth of the river’ in Gaelic, stands at the mouth of the Margadale Spring on the shores of the Sound of Islay. Its origins can be traced back to 1879 and a William Robertson of Robertson and Baxter Blending House, who joined with the Greenlees Brothers to create the Islay Distillery Company. In 1883 a distillery was built on a site close to the Margadale River, and so Bunnahabhain was born.

In the early years, the distillery relied upon the sea trade. Armed only with a small village, a pier and lots of whisky making know-how, Bunnahabhain received supplies by boat and sent adventuring seafarers back to the mainland along the Sound of Islay with casks of the ‘good stuff’. It was this daring spirit and coastal living which made Bunnahabhain what it is today, and which continues to play an important role in the production of the ever increasing range of Bunnahabhain Single Malts. 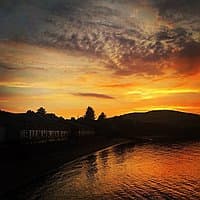 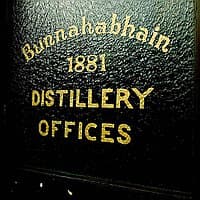 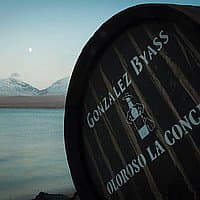 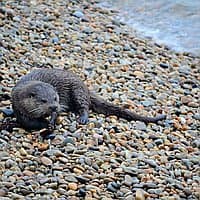 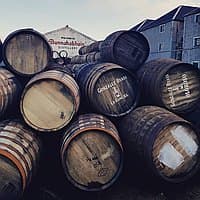 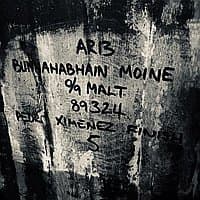 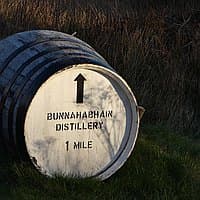 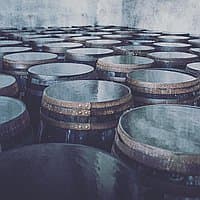