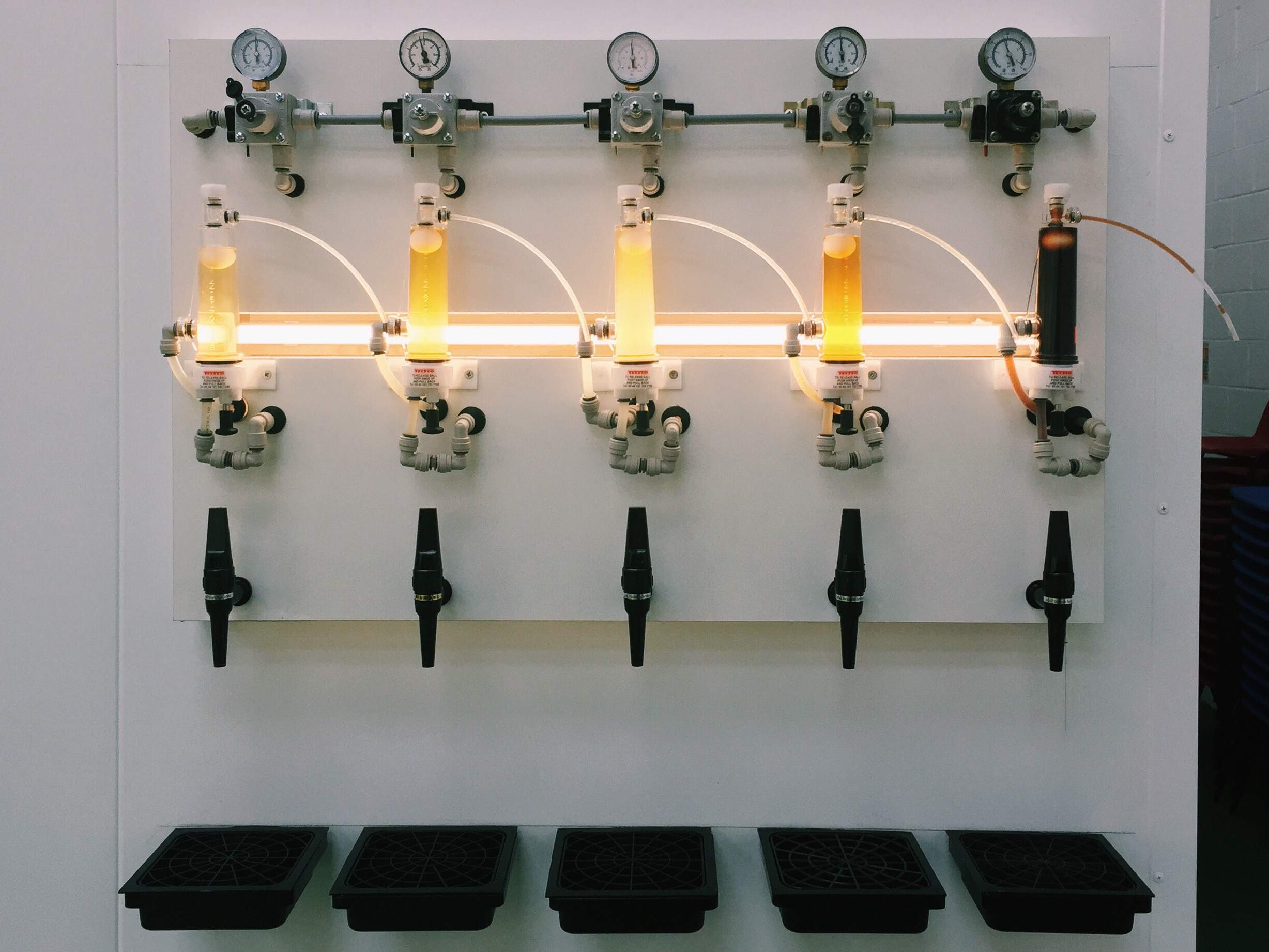 A brewery that changes with the seasons


Powered by innovation and the changing seasons, Cloudwater exists to brew beer that works with the abundance and scarcity of its ingredients. A fairly new brewery (founded in 2014) with its base in Manchester, it came from the minds of Paul and James, two beer lovers with 20 years of experience, who took a leap and followed a pipe dream. Now, the brewers at Cloudwater release four tasty and diverse ranges a year! 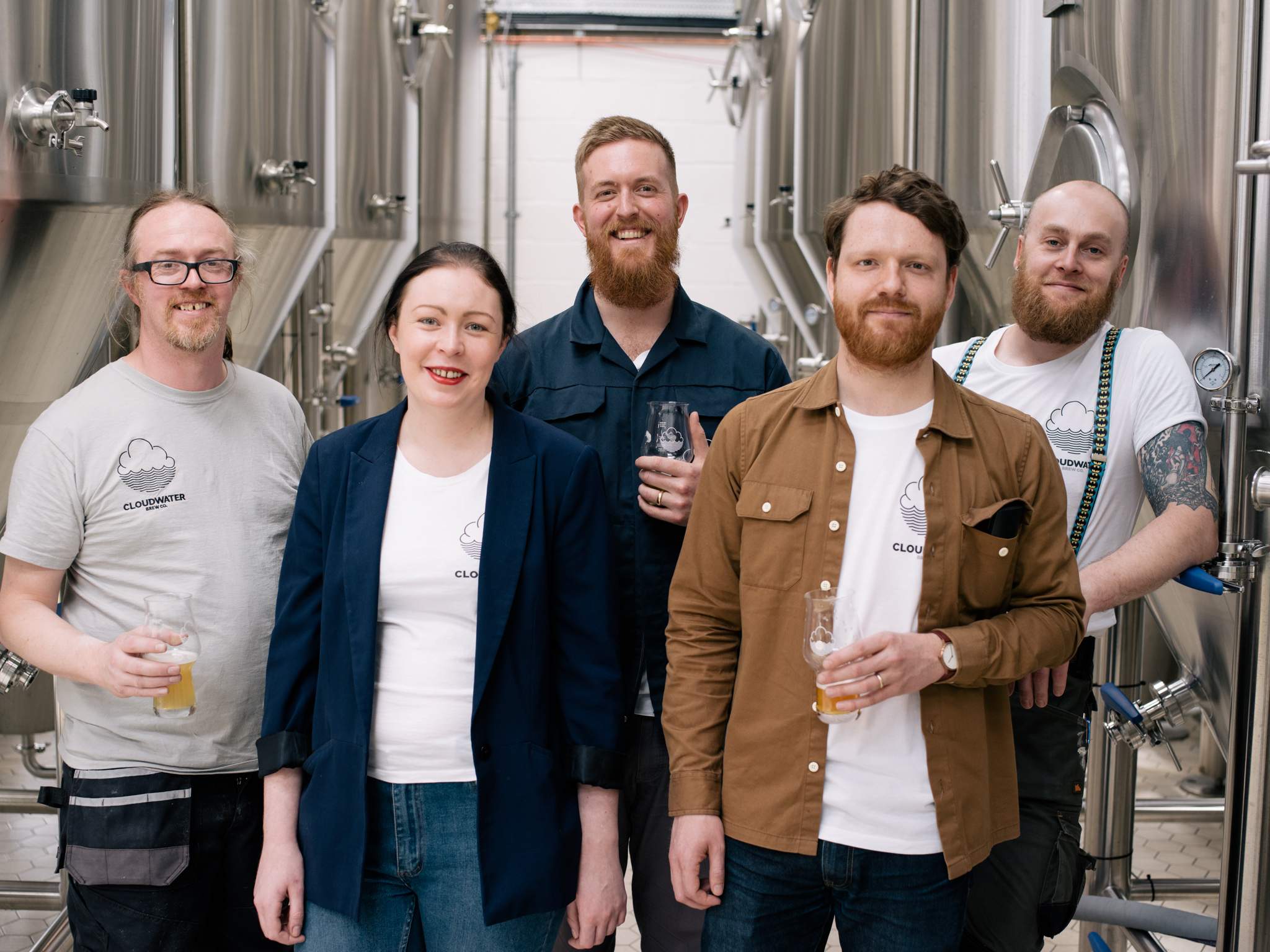 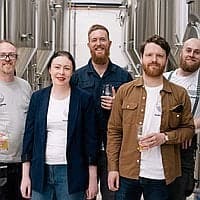 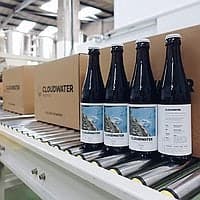