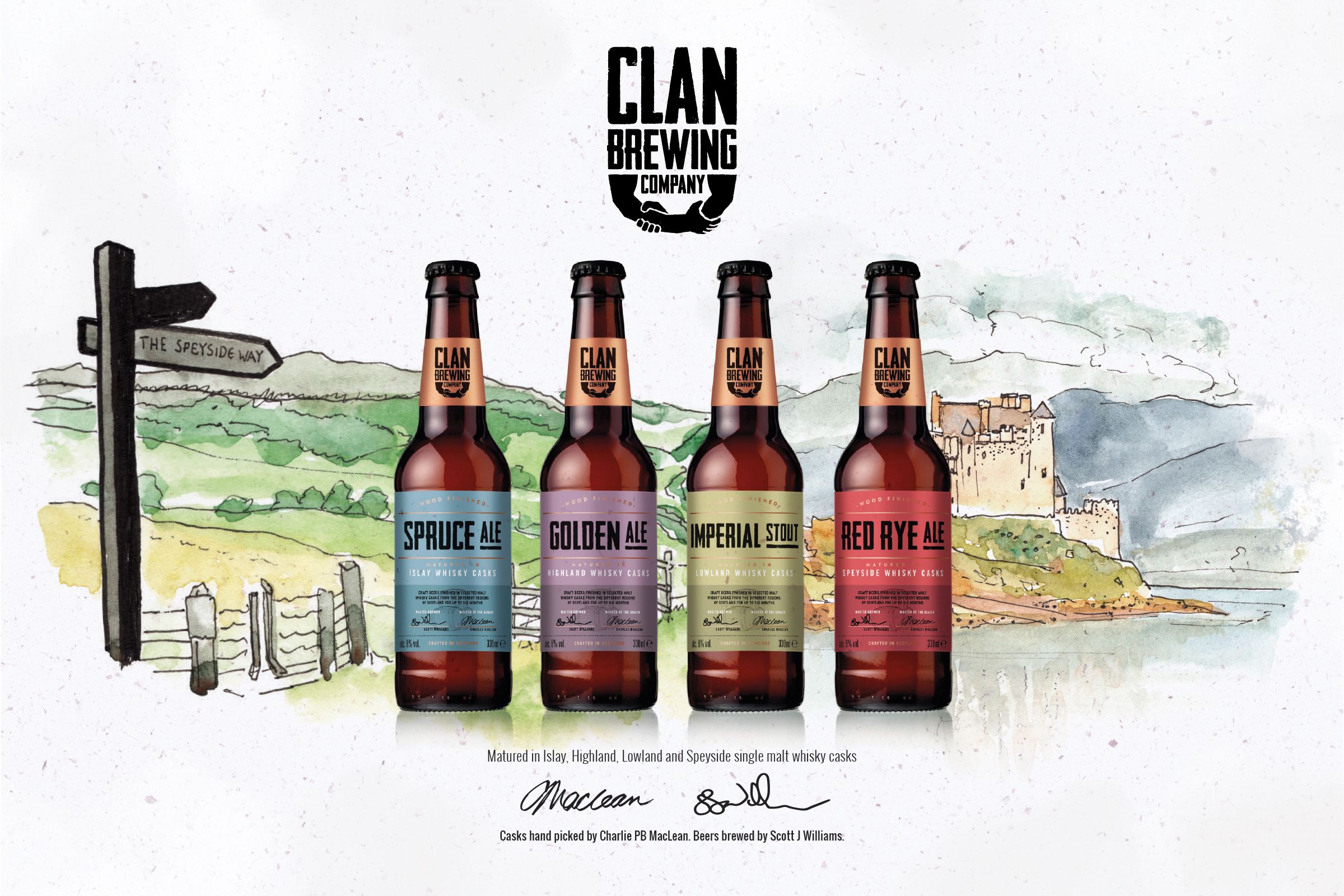 Charlie hand-selected the freshly disgorged casks from the four regions Highland, Lowland, Speyside and Islay and we set to work to devise the right brewing recipe to marry flavour with the characteristics of the whisky barrel. The beers were stored for different lengths of time – some a few months, another almost a year – just until we decided they were perfect. The whisky casks have worked wonders with the four beers, imbuing them with their own qualities, passing on, for example, flavours of vanilla, oak and sherry, and enhancing the many layers already in the beers themselves. The results are intense. These are beautifully complex beers, which pack a punch in terms of flavour and strength! 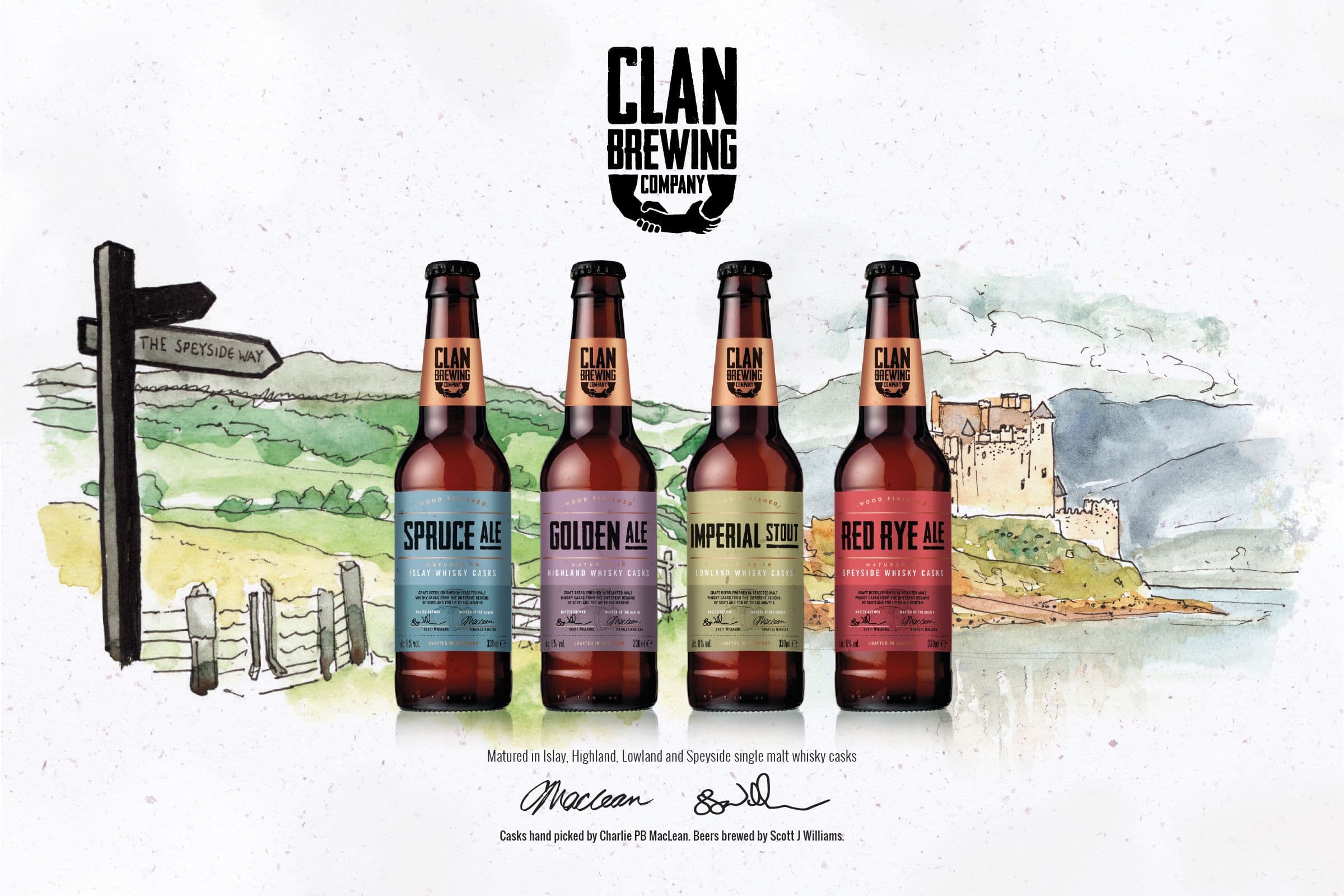 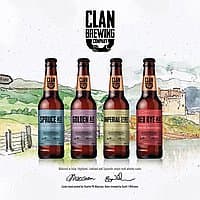 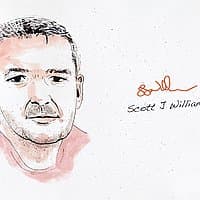 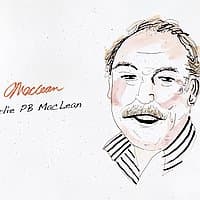 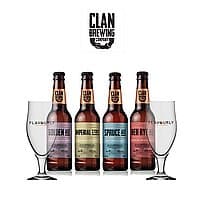 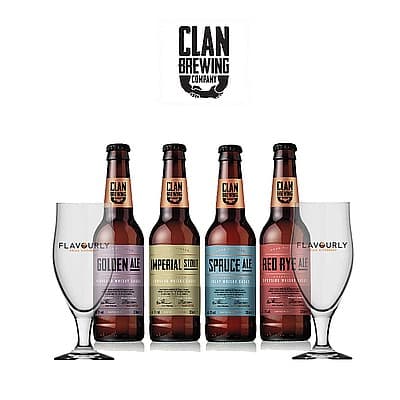 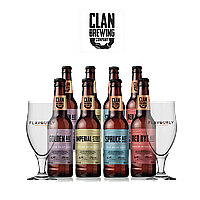 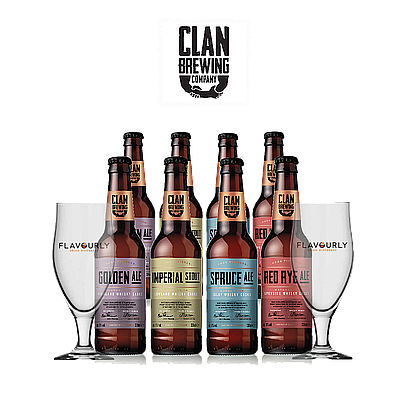 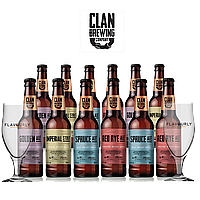 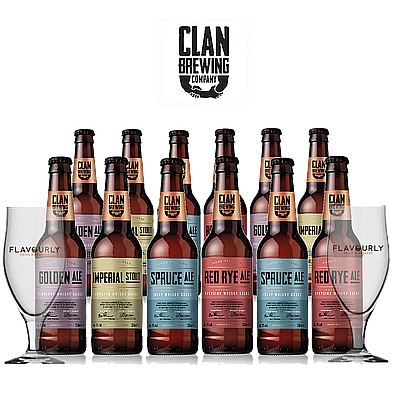