The Dark Star Brewing Company was born in 1994 in the cellar of The Evening Star Pub, in Brighton. With a brew plant only marginally bigger than an enthusiastic home-brew kit the characteristic style of hoppy beers was developed and tried out on the willing guinea pigs at the bar. As with all the best ideas, the business was planned on the back of a beer mat. 20 years later Dark Star can be found in Partridge Green, West Sussex, with a 45 barrel brew-house. Named after the music of The Grateful Dead, the beer went on to be Champion Beer of Britain and then later the 25 year Champion of Champions. 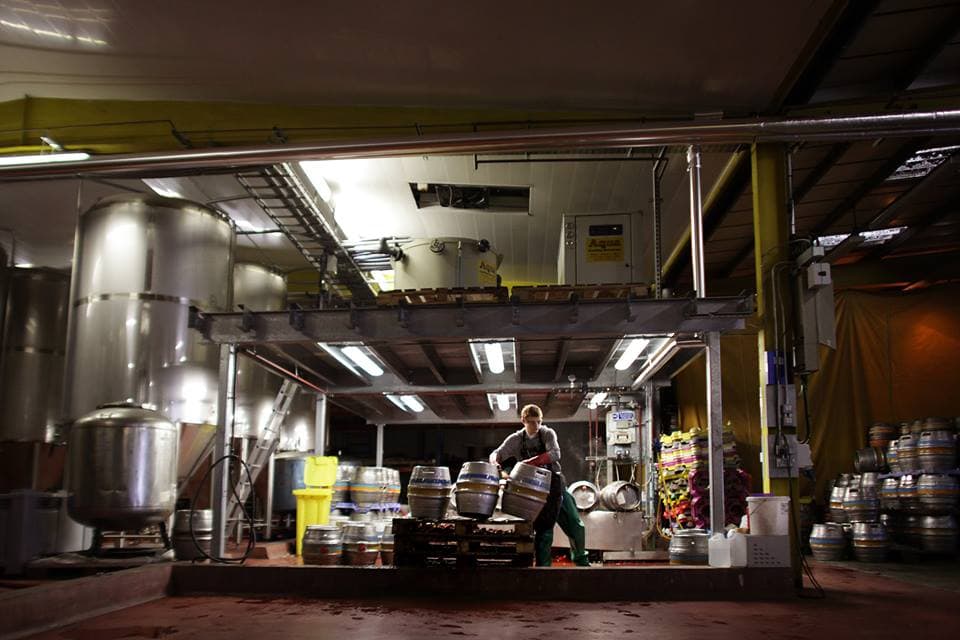 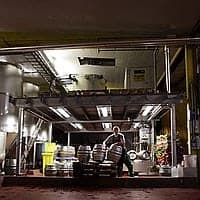 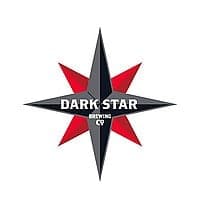 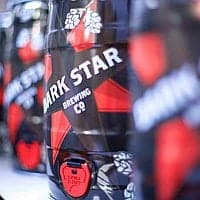