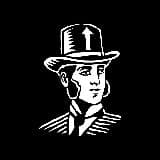 The spirit of St. Andrews


Eden Mill in St. Andrews are Scotland’s first and only distillery and brewery in one. They're a small team that started with beer, but now produce a great range of whiskeys and gins as well, some of which even they admit aren't for everyone - they prefer to retain individuality and interesting flavours rather than appealing to mass markets. Founded by beer-loving Paul Miller, they use locally sourced barley and believe in supporting local farmers around Scotland. 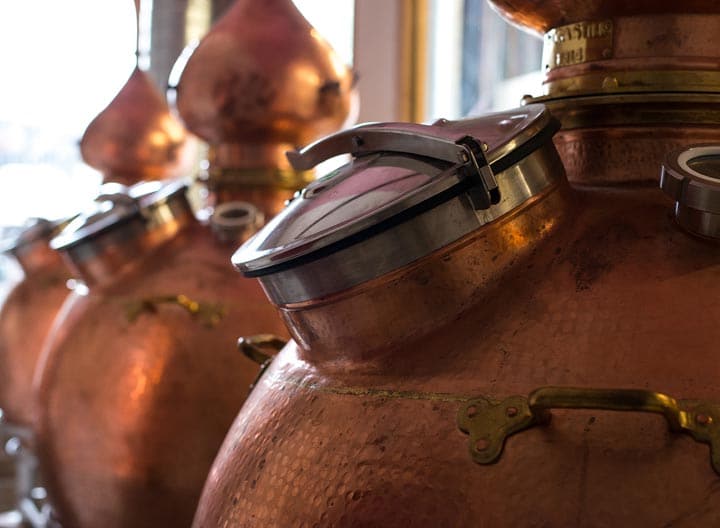 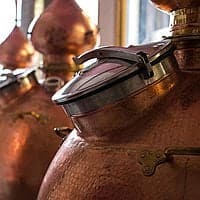 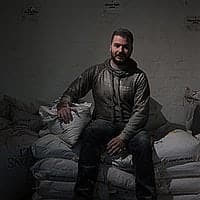 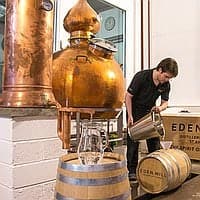 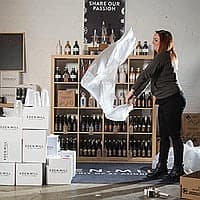