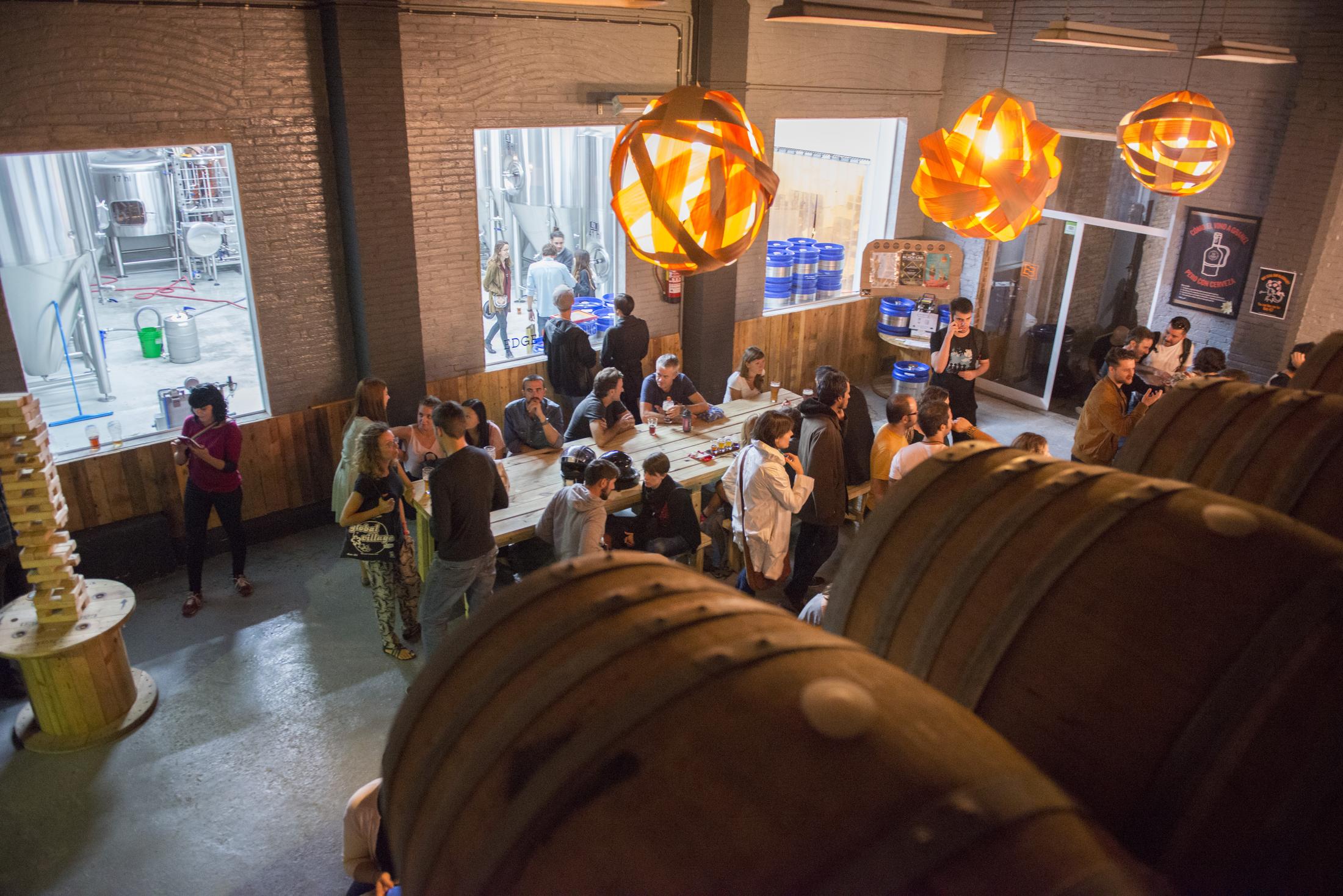 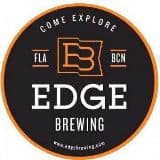 From the US to Barca, this is cutting edge stuff!


Back in 2013, two Stateside craft beer lovers dragged a collection of the best American-made brewing equipment across the Atlantic. Their destination? Barcelona; a city known for its vibrance, lovely weather and indelibly cool craft scene. In the space of three years, the team have managed to make stunning craft beer inspired by their homeland that’s grabbed the attention of the industry’s biggest names. In 2014, they were named the best new brewery in the world by Ratebeer! 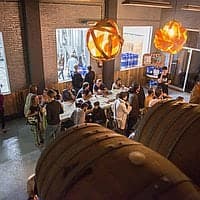 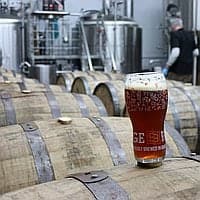