It all began in 2010 with an Aussie and a Kiwi enjoying a pint and embarking on a mission to solve the lack of Irish craft beer. Lured from the warmer weather by their Irish wives, they set up a microbrewery in the beautiful surroundings of Ballyhoura, North in the region of Cork and just shy of the Galtee Mountains. They stick to the core ingredients: water, malt, hops and yeast for purity which has paid off with the awards they have proudly won. The name is not just the perfect serving temperature for their beer, it’s a nod to its Irish origin, Ireland being located at eight degrees west Longitude. 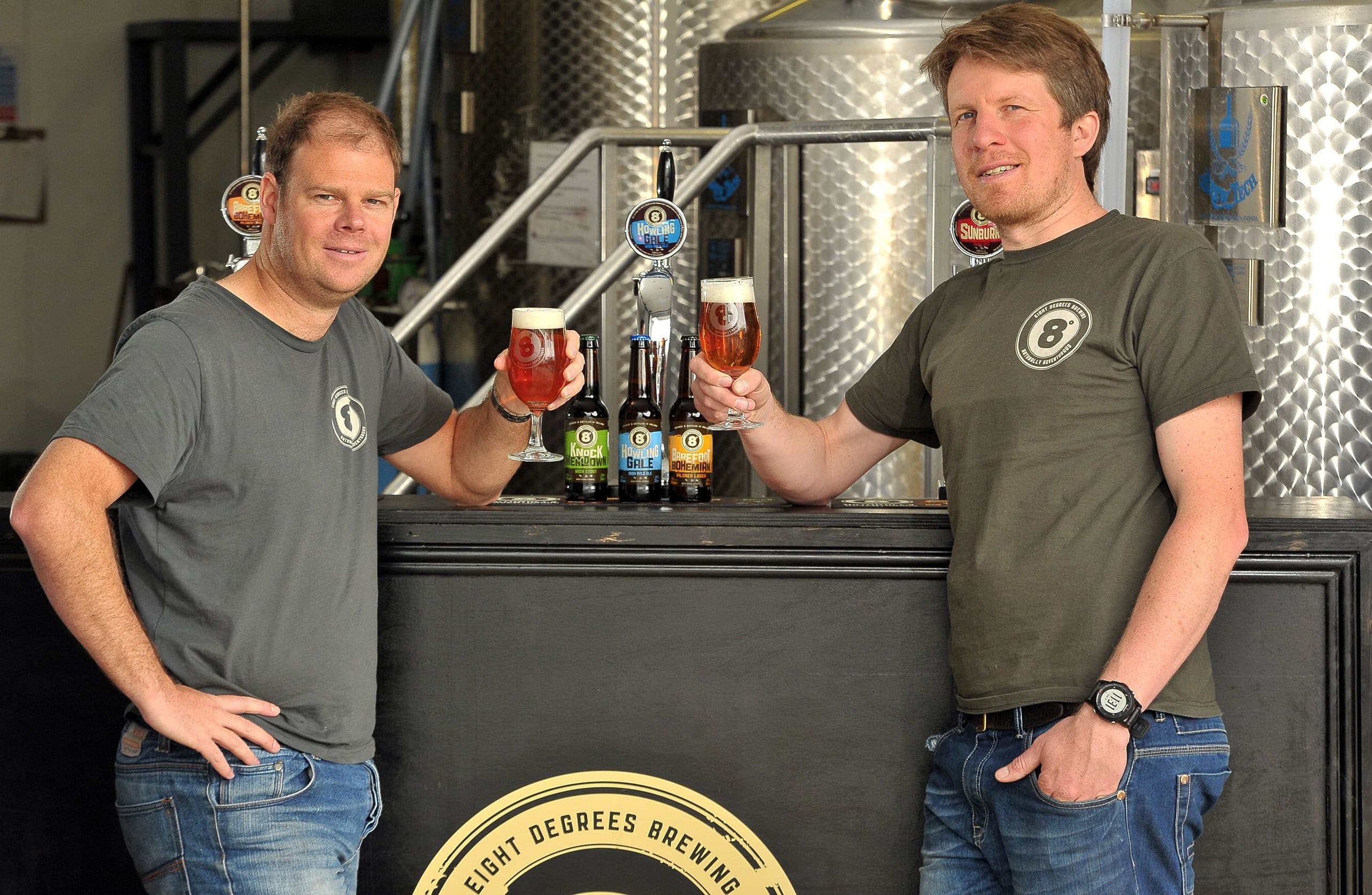 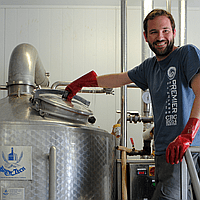