It’s said that the brewers at Emelisse taste what they make, two (if not three) times before it heads for the bottle. Not only does that lead to some slightly tipsy employees, but it cements their position as one of the Netherland’s most celebrated craft brewers. Five years ago, their chief brewmaster Kees Bubberman was awarded the Silver Bat, a prize that recognises crafty talent in the small country, and since then Emelisse have produced some brilliant beer recipes! 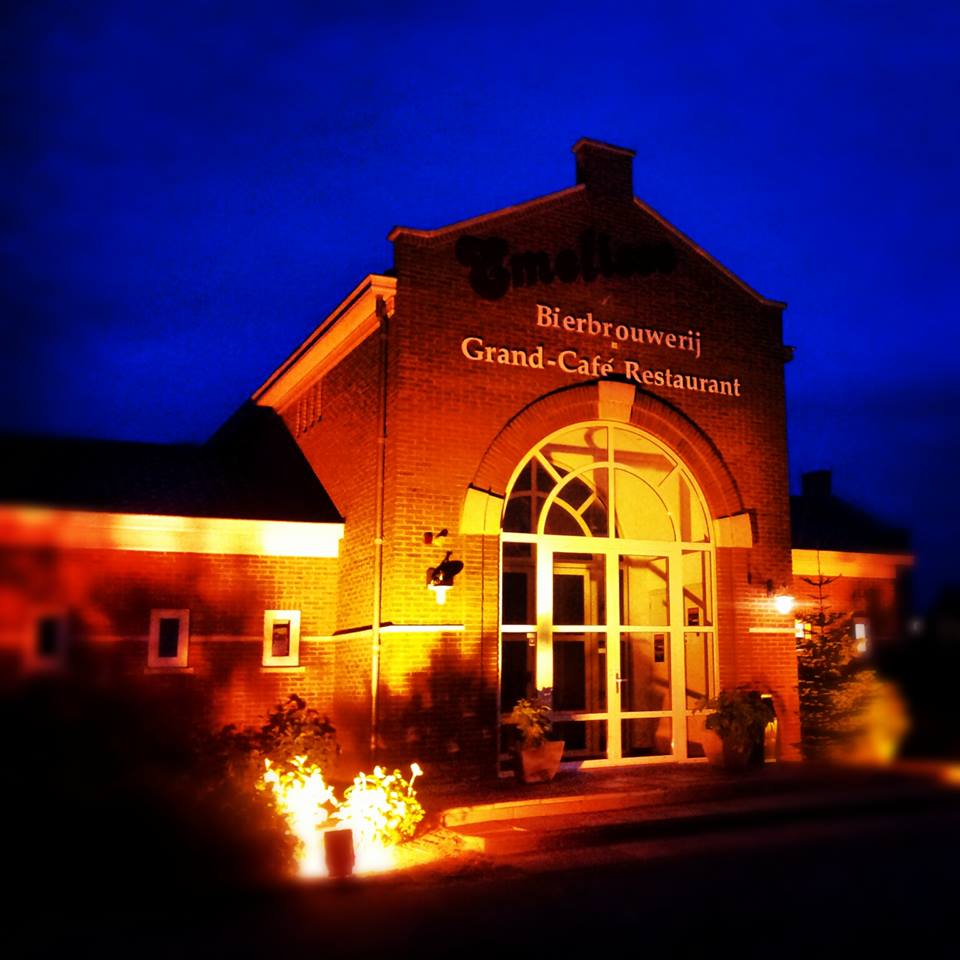 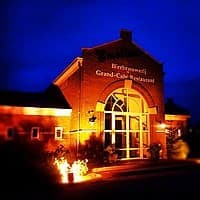