Fyne Ales are all about producing an outstanding range of modern British beers, made in a spectacular location and with integrity. Their beers are built on the British Cask Ale tradition, Britain’s contribution to the global beer culture. This is a method that allows them to pack large amounts of flavour into relatively low alcohol beers. To this they've added a focus on new beer styles and big flavoured hops from the New World. This enables them to produce bold hop-forward beers that retain balance and subtlety. 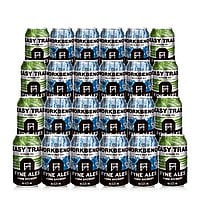 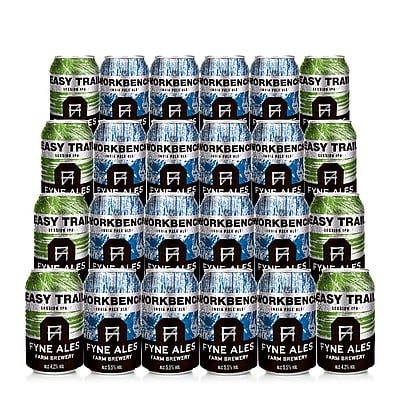