DISTILLING IN THE KINTYRE PENINSULA DATES BACK TO 1609 WITH THE GRANTING OF THE FIRST LICENCE TO PRODUCE ‘AQUA VITAE’.


Steeped in heritage, Glen Scotia Whisky is distilled in Campbeltown, which was known as the whisky capital of the world in the Victorian era. Glen Scotia have stood the test of time since 1832, one of three remaining distilleries in this historic town which happens to be one of the most distinct malt producing regions in the whole of Scotland.

Master Distiller John Peterson uses his 40 years of whisky expertise to ensure the traditions of Campbeltown whisky production are kept alive, impressive stuff for one of the smallest distilleries in Scotland where most of the original design still remains. True to their regional roots, Glen Scotia Single Malt whiskies only use locally grown Scottish malt for small batch distilling that reaches award winning standards. 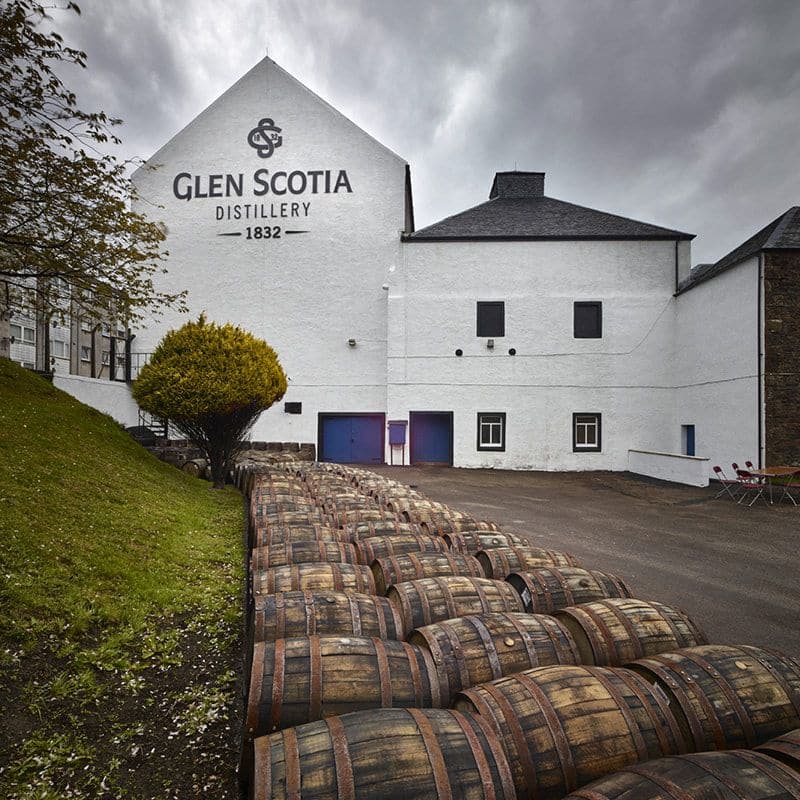 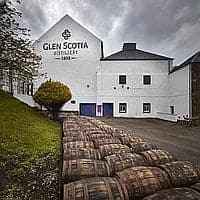 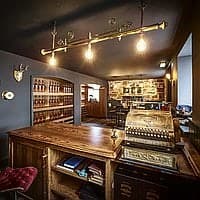 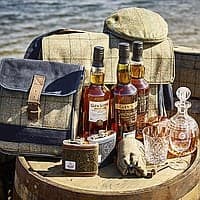 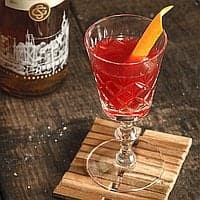 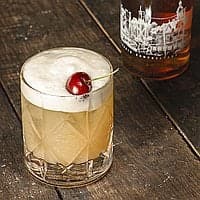 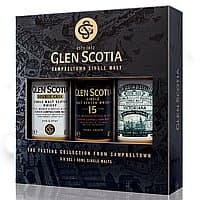 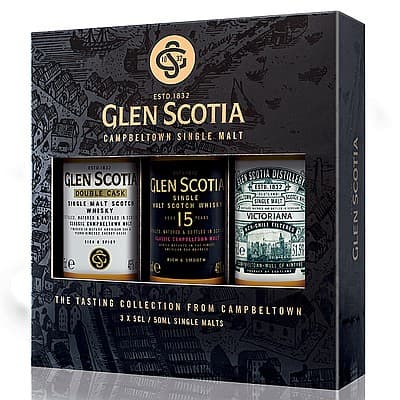 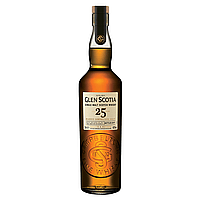 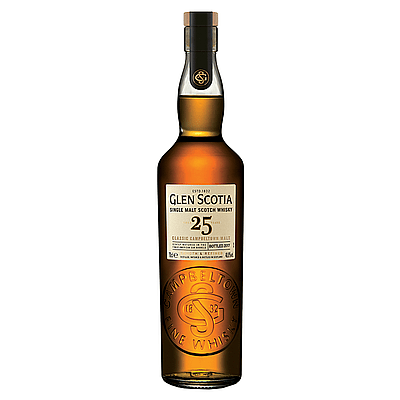 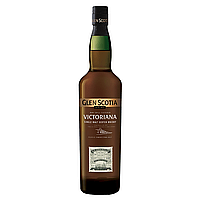 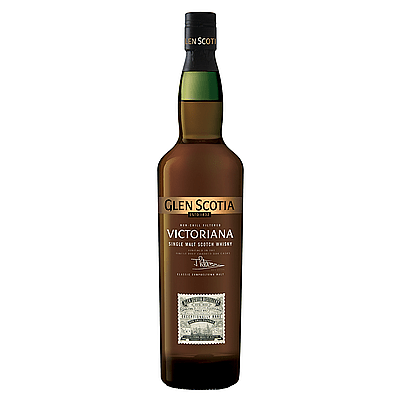 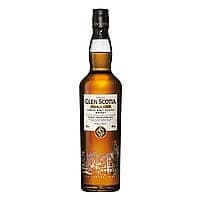 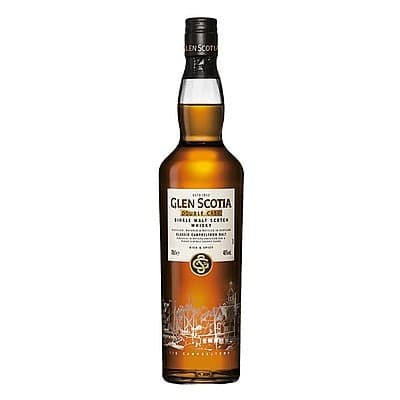 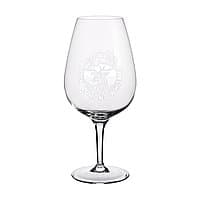 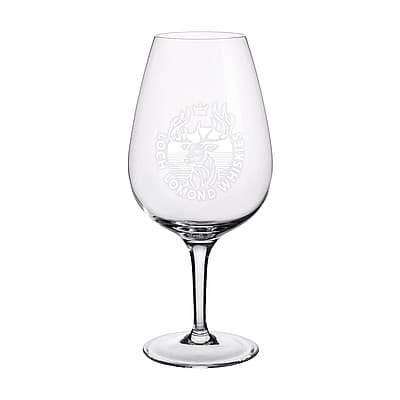 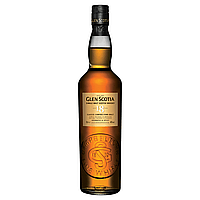 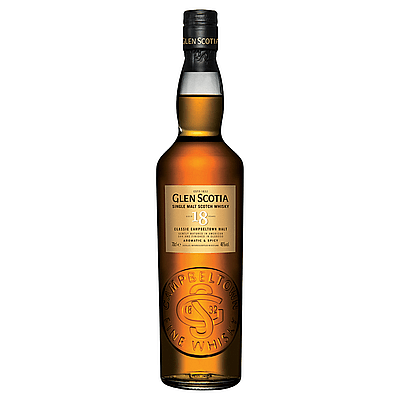 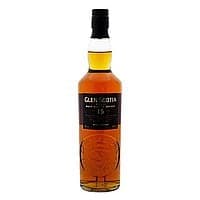 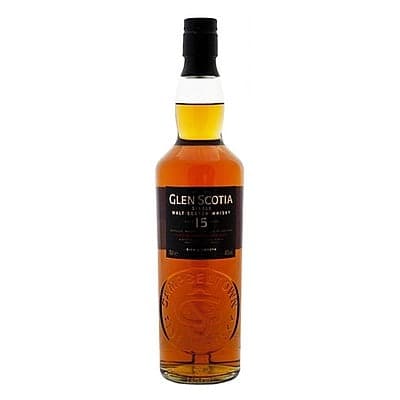