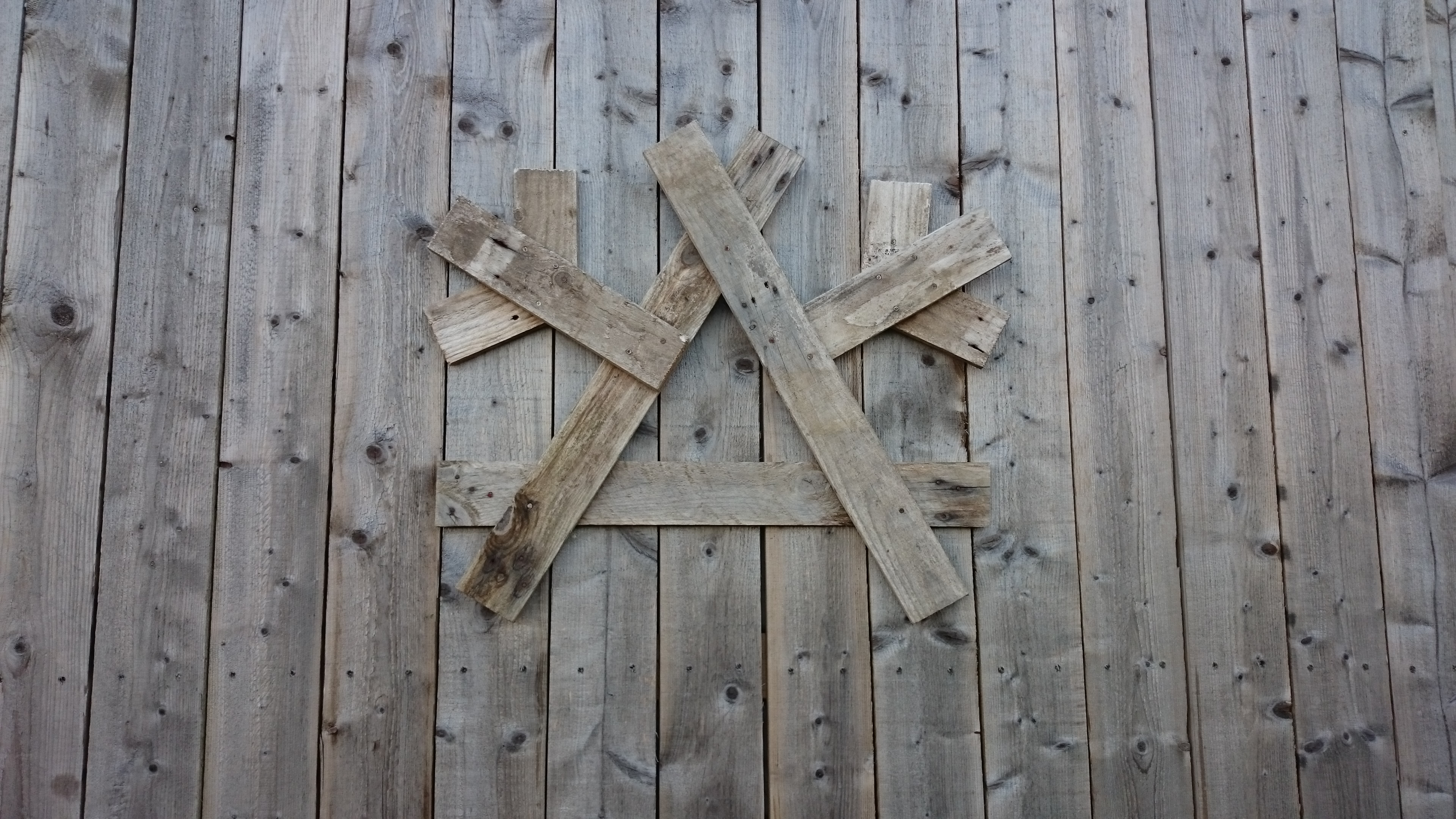 Decide your own life


Based on Gun Hill in East Sussex, this microbrewery sees itself as part of an ever-growing movement instead of a singular, stand-out example of great beer making. It’s funny, because by doing that they stand out as a humble brand eager to create natural brews that are unfined and veggie friendly. In the past, those crossed sticks were a ‘hobo’ symbol used to signify impending danger. Now, you should run in their direction as soon as you spot them! 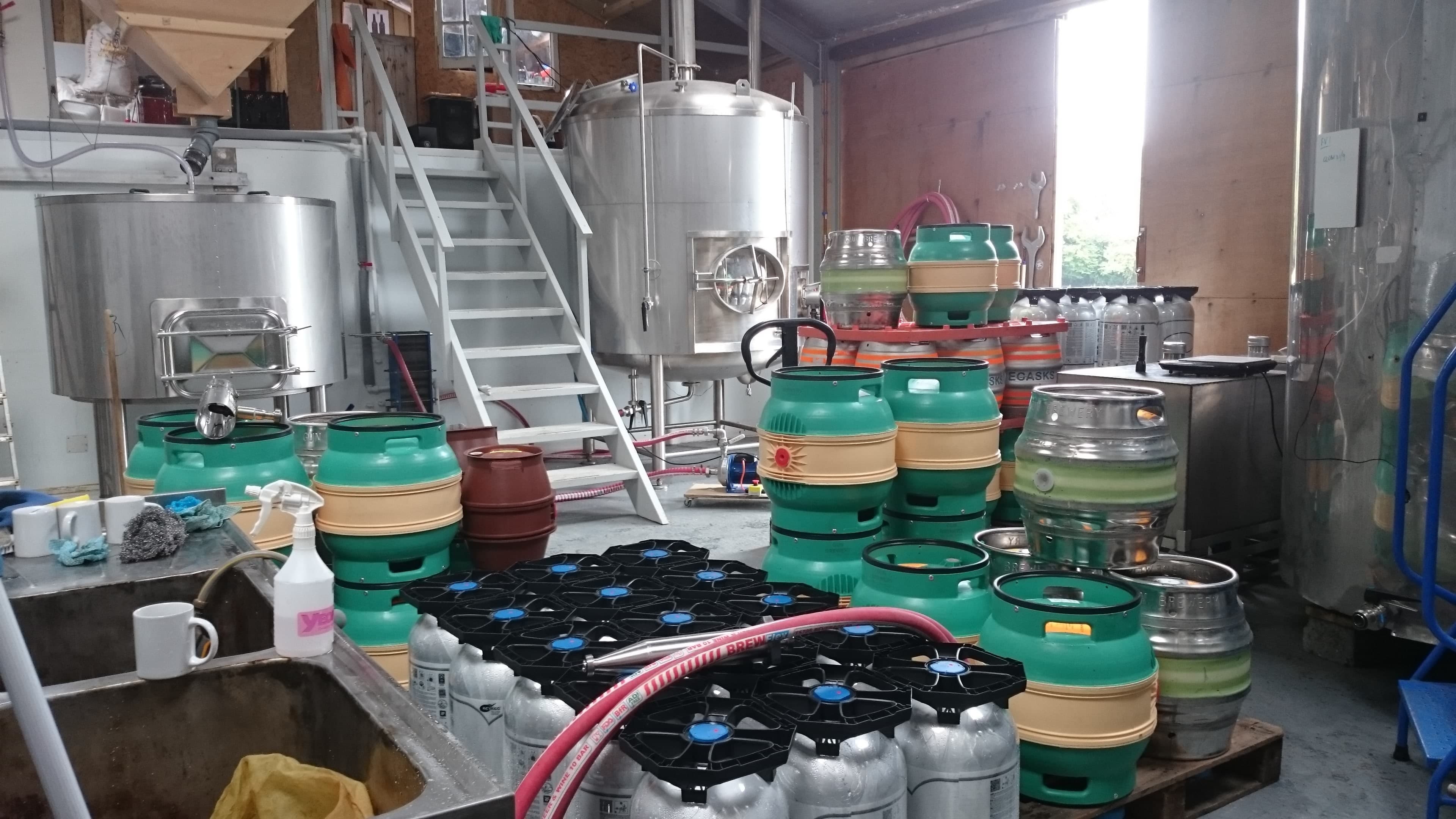 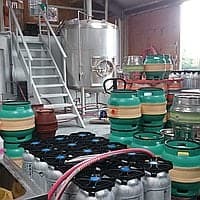 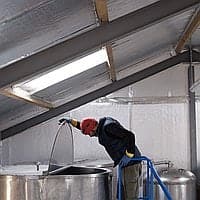 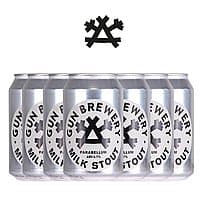 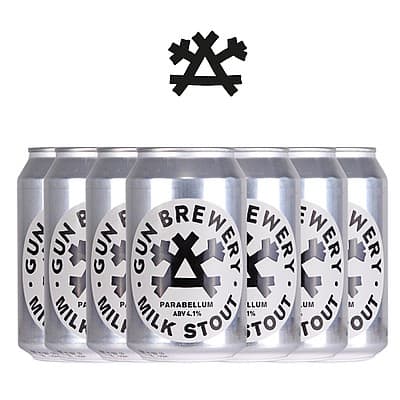