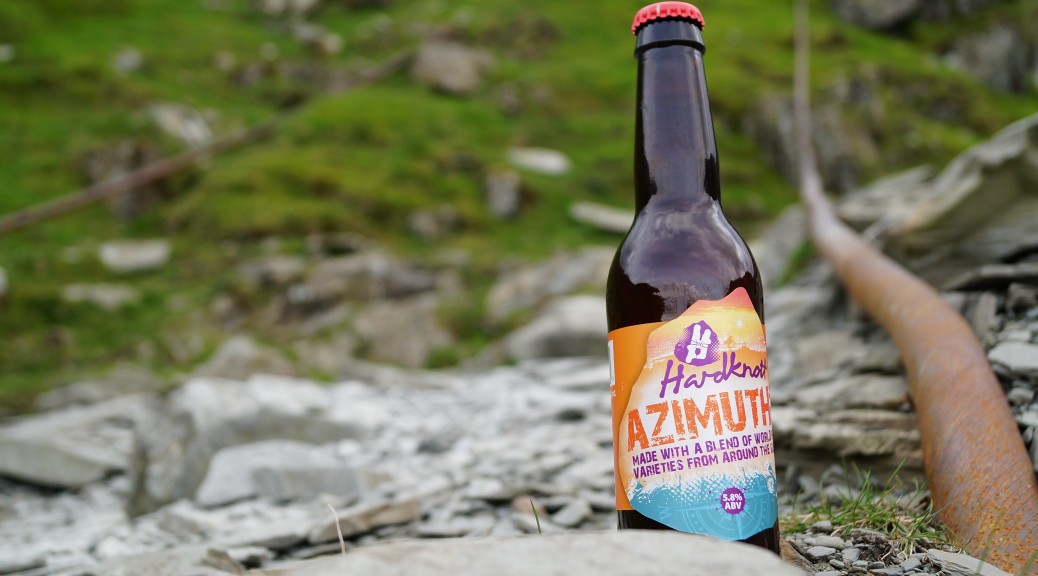 
Nestled in the foothills of the West Cumbrian mountains, Hardknott are a craft brewery that are serious about making beer. Founded by self proclaimed adventurer David Bailey, their collection is inspired by nature, outer space and the big world around us. Influenced by Belgian Monastery and classic American Craft Beers, Hardknott now export their beers to countries the world over including Italy, Spain and Scandinavia. 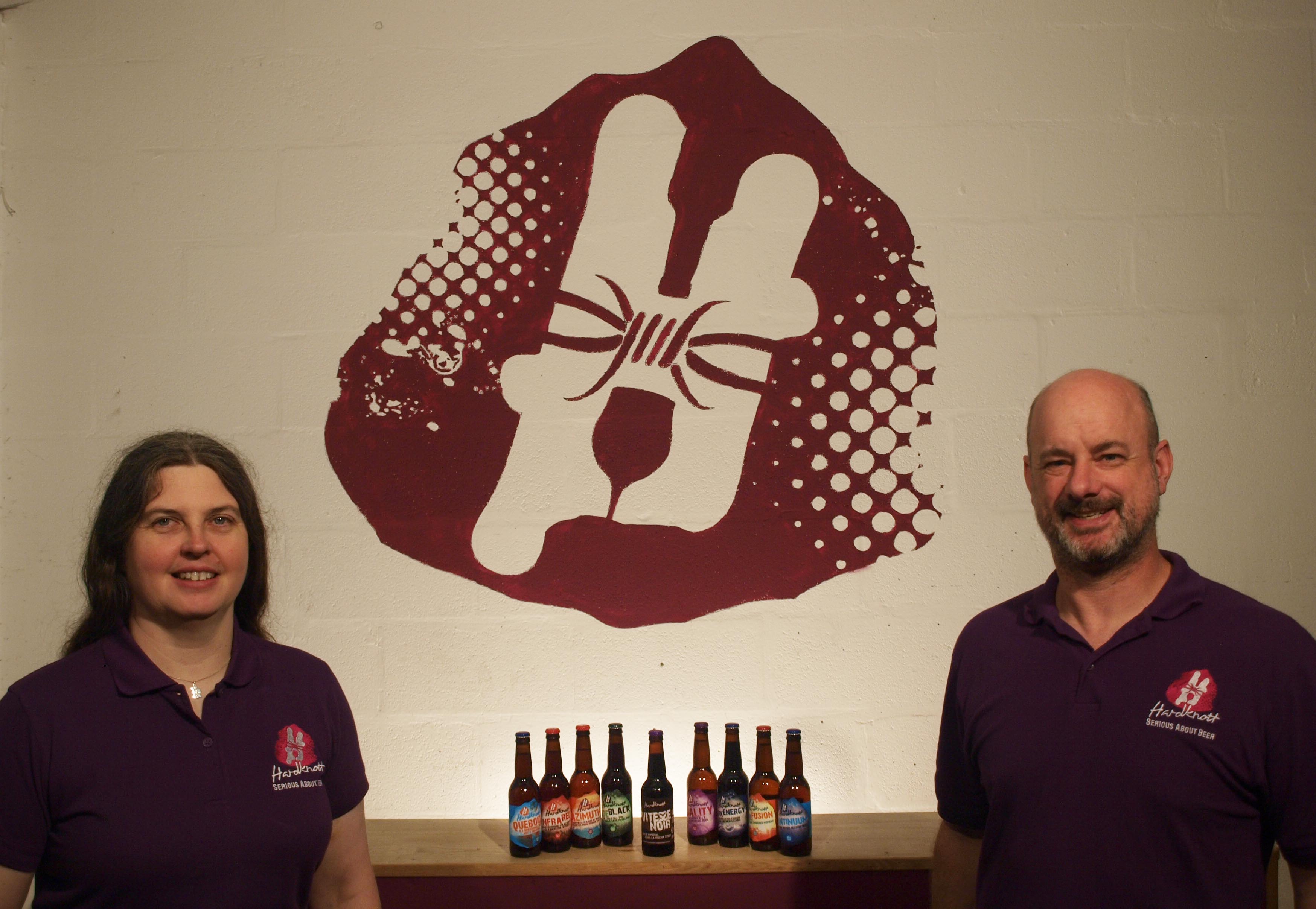 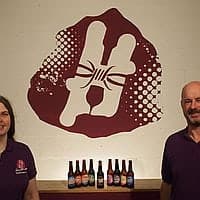 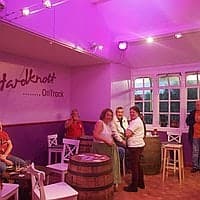 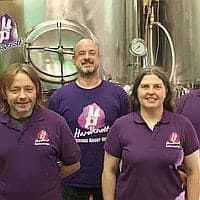