A Most Unusual Gin


Meet the delightfully curious Hendrick’s Gin. Life is simply too glorious not to experience its peculiar flavour, infused with rose and cucumber in their remote Scottish distillery.

On somewhat of a whim, Mr. Charles Gordon purchased at auction two unusual stills: one, a phenomenally rare Carter-Head; and the other, a dusty 19th-century Bennet. He enlists Ms. Lesley Gracie in his eccentric quest to invent an elixir with his two entirely different and antique stills.

They eventually achieved "a peculiar sort of deliciousness" by firing up both the Carter-Head and Bennett Stills with an odd symphony of botanicals further enlivened with curious infusions of cucumber and rose. Against all odds, they concoct the odd perfection that becomes known as Hendrick's Gin. 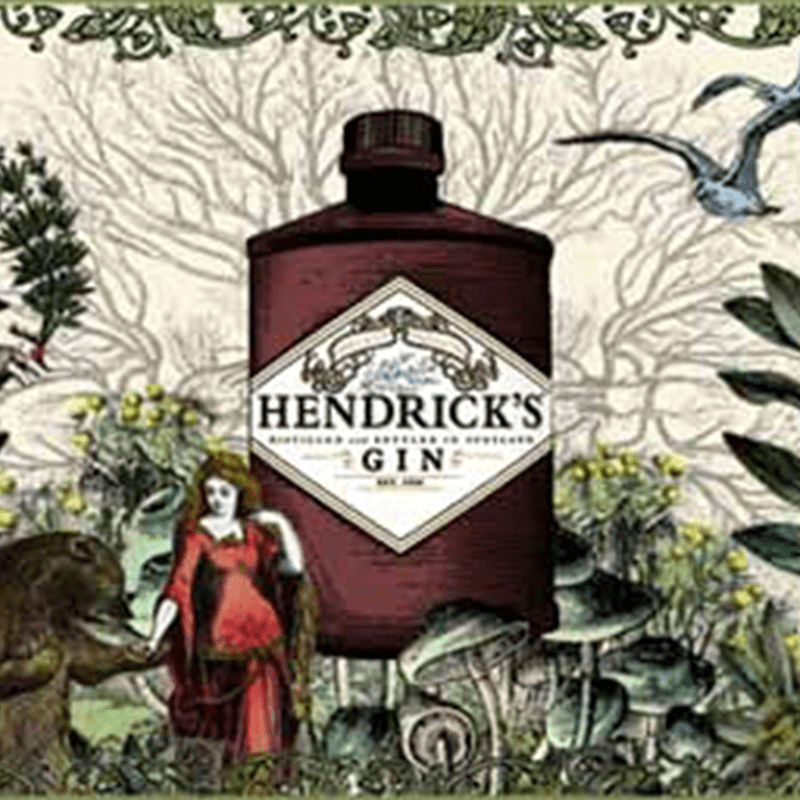 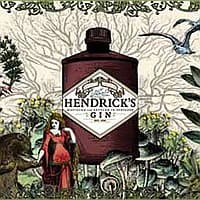