The Hop Stuff Brewery was born in 2013 after founder James Yeomans gave up his career of slaving away in the financial sector to pursue his real passion of brewing great beer. James took over 7 Gunnery Terrace in Royal Arsenal (Woolwich) in September 2013 as his HQ, and brewing was underway by October, with the first beer being sold at Woolwich's Dial Arch Pub on the 8th November 2013. The beers were popular straight away, and soon Hop Stuff had to buy two new fermentation vessels and a new tank to keep up with demand. They aim to make innovative beers inspired by the rich military history of Royal Arsenal. 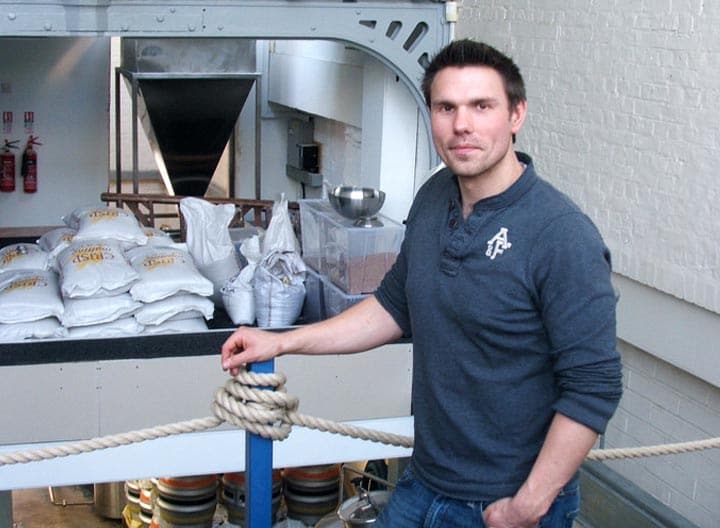 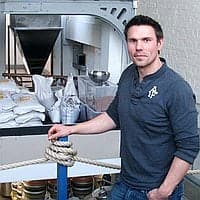