Howling Hops began life as a teeny, tiny brewery underneath the Cock Tavern in Hackney, London 2011. Since then they’ve been busy nailing their recipes on their 4-barrel kit and have settled into their new Hackney Wick premises. The exciting part is their launch of the UK’s first Tank Bar, where you’ll be drinking beer straight from the source- as fresh as it gets. Howling Hops strive for boldness in their beers, making lots of American style brews which are becoming increasingly popular across the UK for their hop heavy flavours. 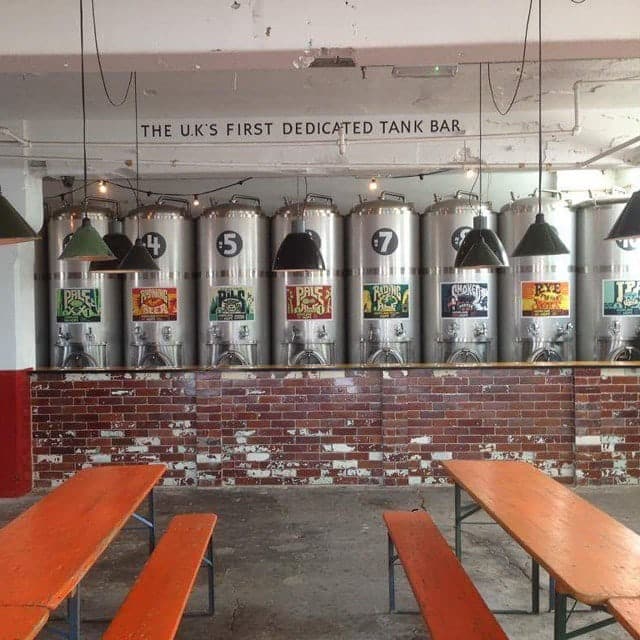 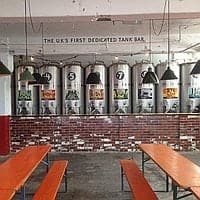 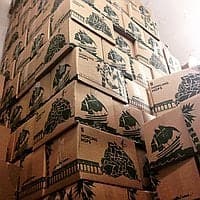