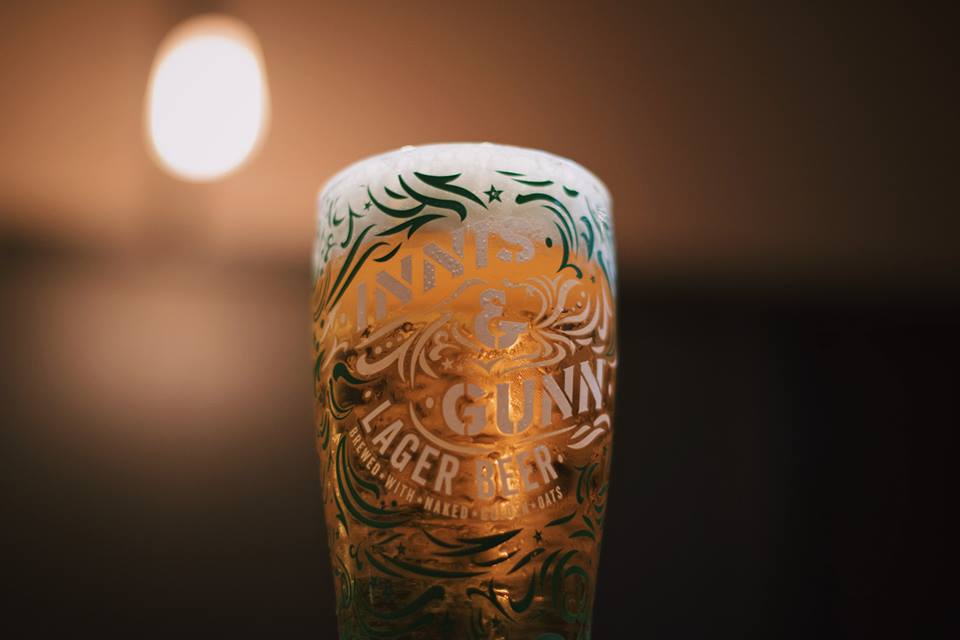 
In 2002 the Founder and Master Brewer Dougal Gunn Sharp was asked to create a beer to mature in bourbon barrels to impart a sweet, malty flavour. This beer would then be thrown out, and the barrels would go on to age spirits. But Dougal had a brain wave;

What if this was the start of something great?

What if the beer was actually getting better whilst in the barrel? Turns out, he was absolutely right and Innis & Gunn was born.

Since their creation in 2003, they have been busy brewing up an ever-growing range of flavour packed beers. In 2013 their Barrel Aged line-up was joined by an award-winning Lager Beer, which soon became the fastest growing Lager in Scotland, and was swiftly followed by their IPAs for those who prefer a hoppier brew. 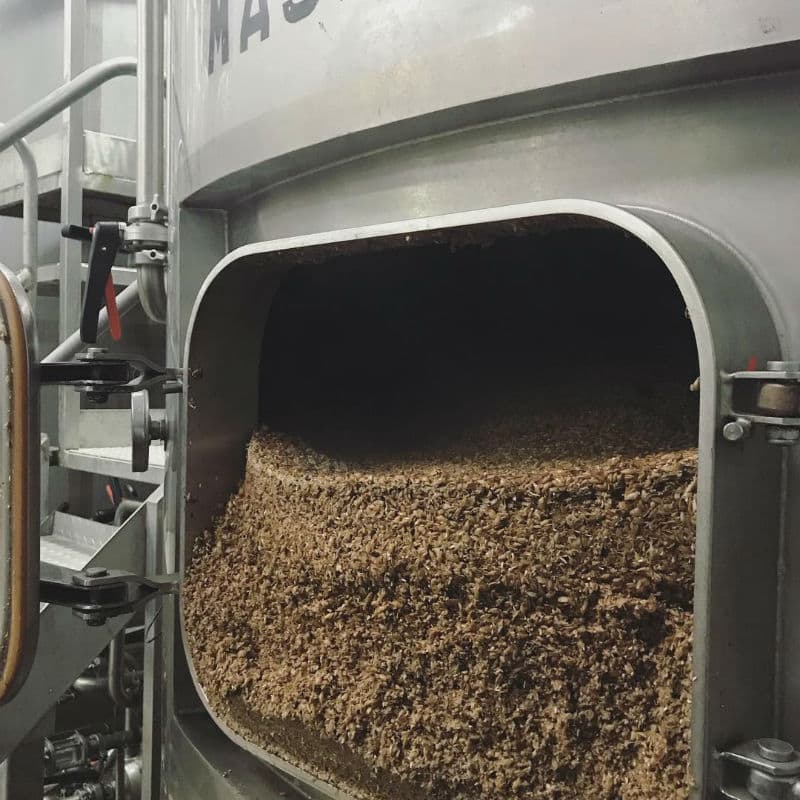 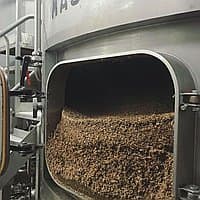 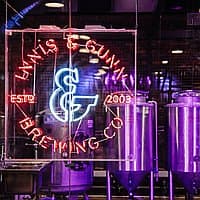 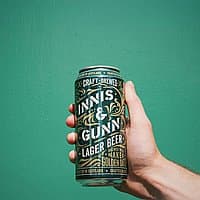 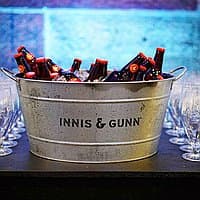 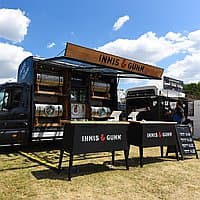 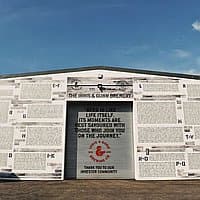 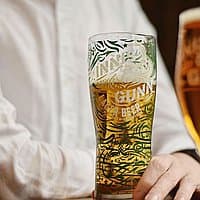 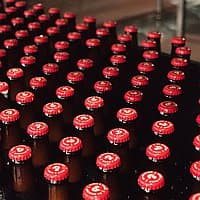