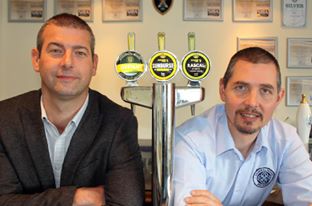 
Inveralmond Brewery is based in Perth, Scotland. It was founded by Fergus Clark in 1997 and has been producing a range of great beers ever since, including the famous Ossian beer and Blackfriar's. They won Champion Beer of Scotland in 2002, and even brewed a blue beer to support their local team in the Scottish Cup Finals. In 2009 they got a shiny new brewery to keep up with increasing demand as their beers gained popularity. 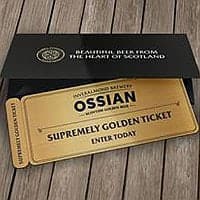