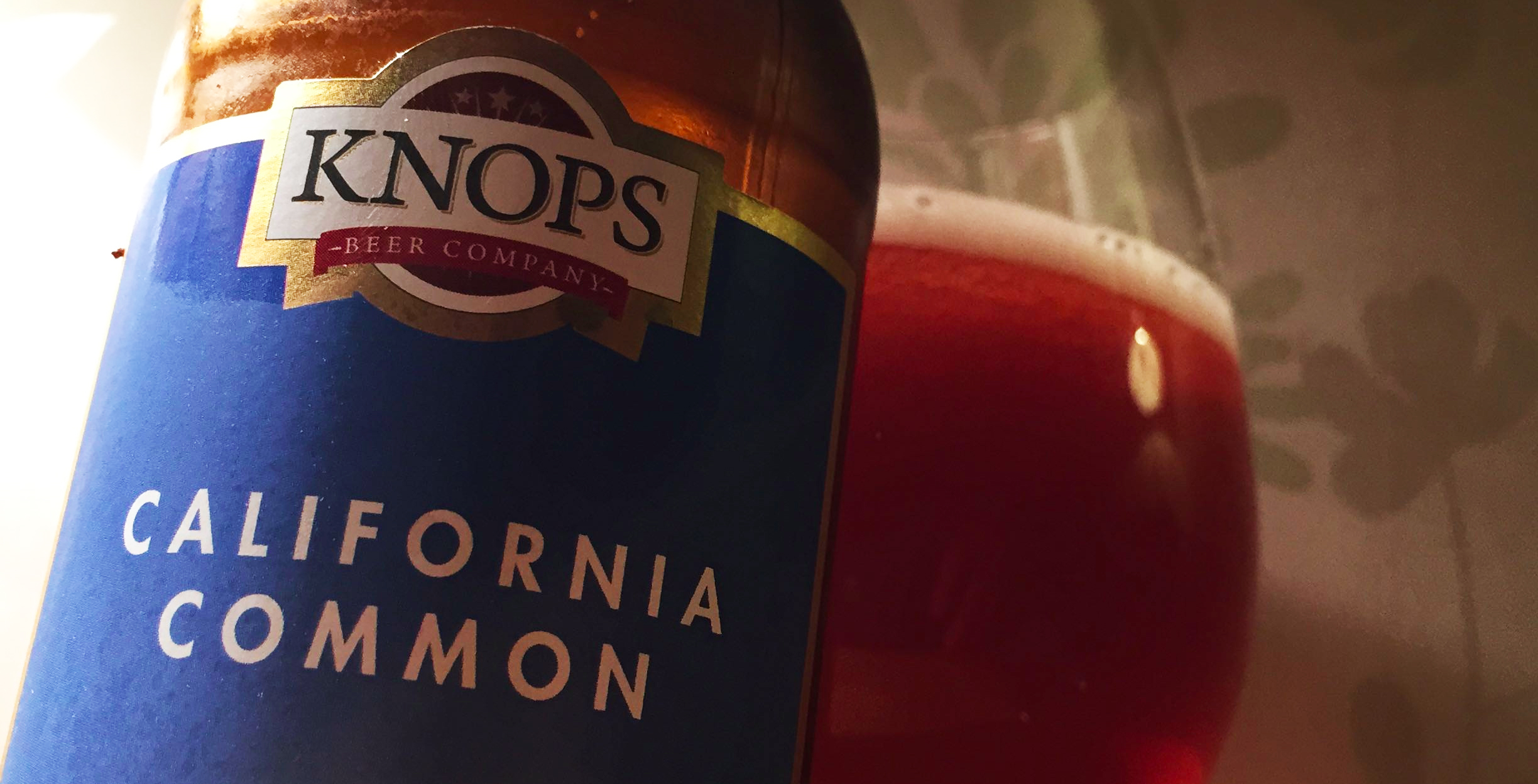 
From their East Lothian brewery, Knops have been brewing fine IPA's and stouts for over 5 years. Inspired by beers that were popular as far back as the 19th century, they're embracing the drink's rich and often overlooked history. Those with the most discerning tastes will be glad to know that drinkability comes first for the Knops clan - meaning their old style brews have been given a faithful, if modern update! 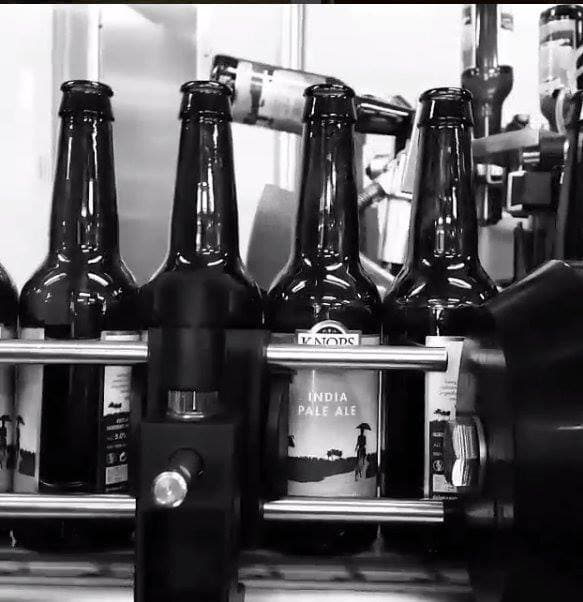 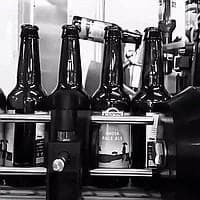 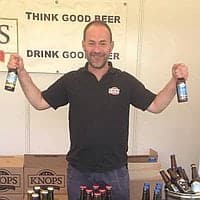 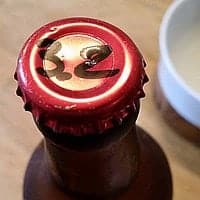