La Virgen began with a mission to bring better beers to Spain after the founders met in San Francisco and simultaneously ditched their US jobs after being inspired by the culture of craft beer. They brought the concept of the brewpub to Madrid- serving freshly brewed beer to the give the Spanish city a taste for a quality brew. As the demand and popularity has grown, a bigger brewery was in order and they are now operating from a premises with the capacity for producing 2 million litres of beer. Their beers consist of their core range of four; seasonal and specials adding variety and something a little different to try. Their name – translated to ‘The Virgen’ – is taken from the fact that they only use pure, natural ingredients for an honest, fresh taste. 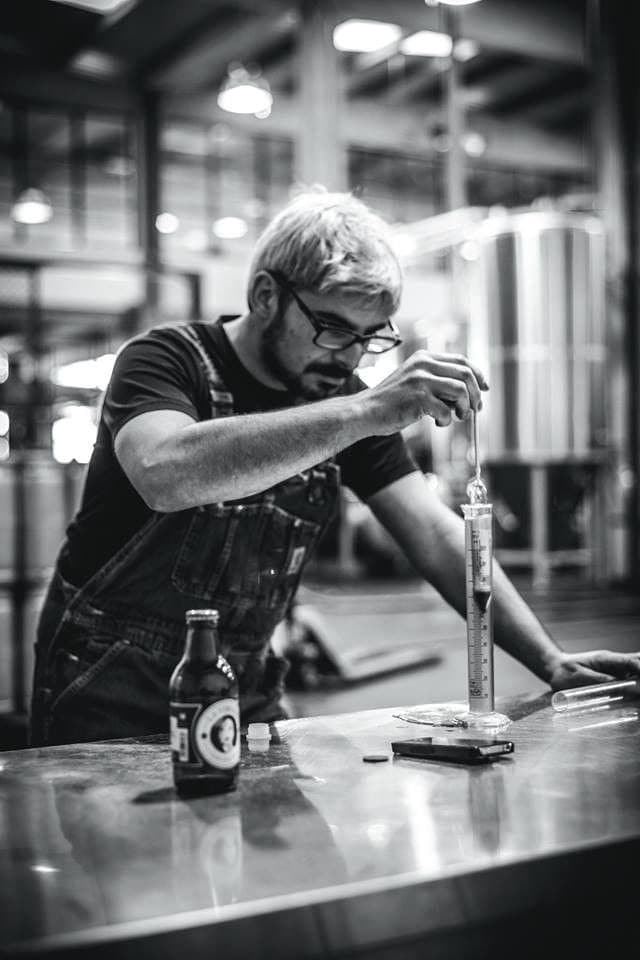 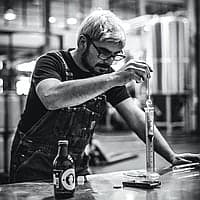 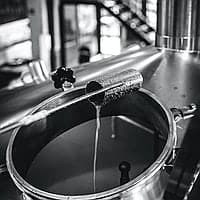