The brewery began on the back of three brothers in their search for an alternative to lager. Being from the most Northernly isles they are as much Nordic as they are Scottish and it’s this that gives the beer its own taste. The blend of mild winters and cool summers, clear water and crisp fresh air has made for a very unique brew family. 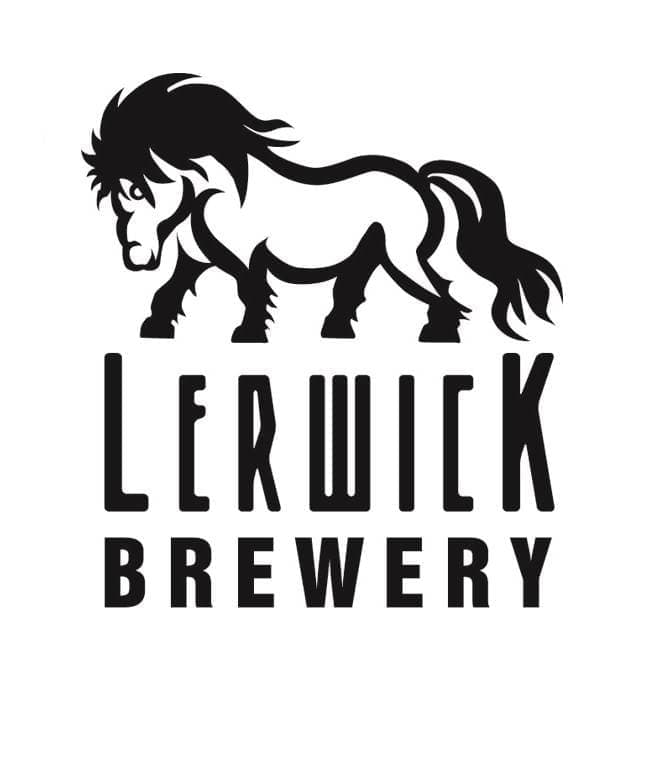 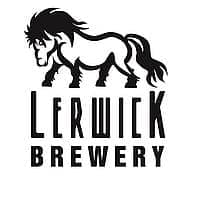