Lost Loch Spirits was started by Peter Dignan and Richard Pierce in 2017. With a passion for history as well as alcohol, Pete and Rich were proud to be a part of a legal, modern-day resurgence of craft distilling on Royal Deeside. It was not unusual to come across small scale distilling and smuggling by the inhabitants of Deeside as it was considered a natural right and an honest industry in the 1700’s and 1800’s. The Banks O’ Dee Distillery located west of Aberdeen was burnt down in 1825 by whisky smugglers intent on ridding the country of legal distilleries.

Lost Loch Spirits is fitted with a modern, 500 litre still and a smaller, traditional copper alembic still. With the current setup, the distillery is capable of outputting 80,000 bottles per year. The distillery is self-sufficient with distilling, bottling and packaging taking place on site. A percentage of the power and heat utilised at the distillery comes from renewable sources as the site is fitted with a wind turbine, a solar panel array and a biomass boiler. 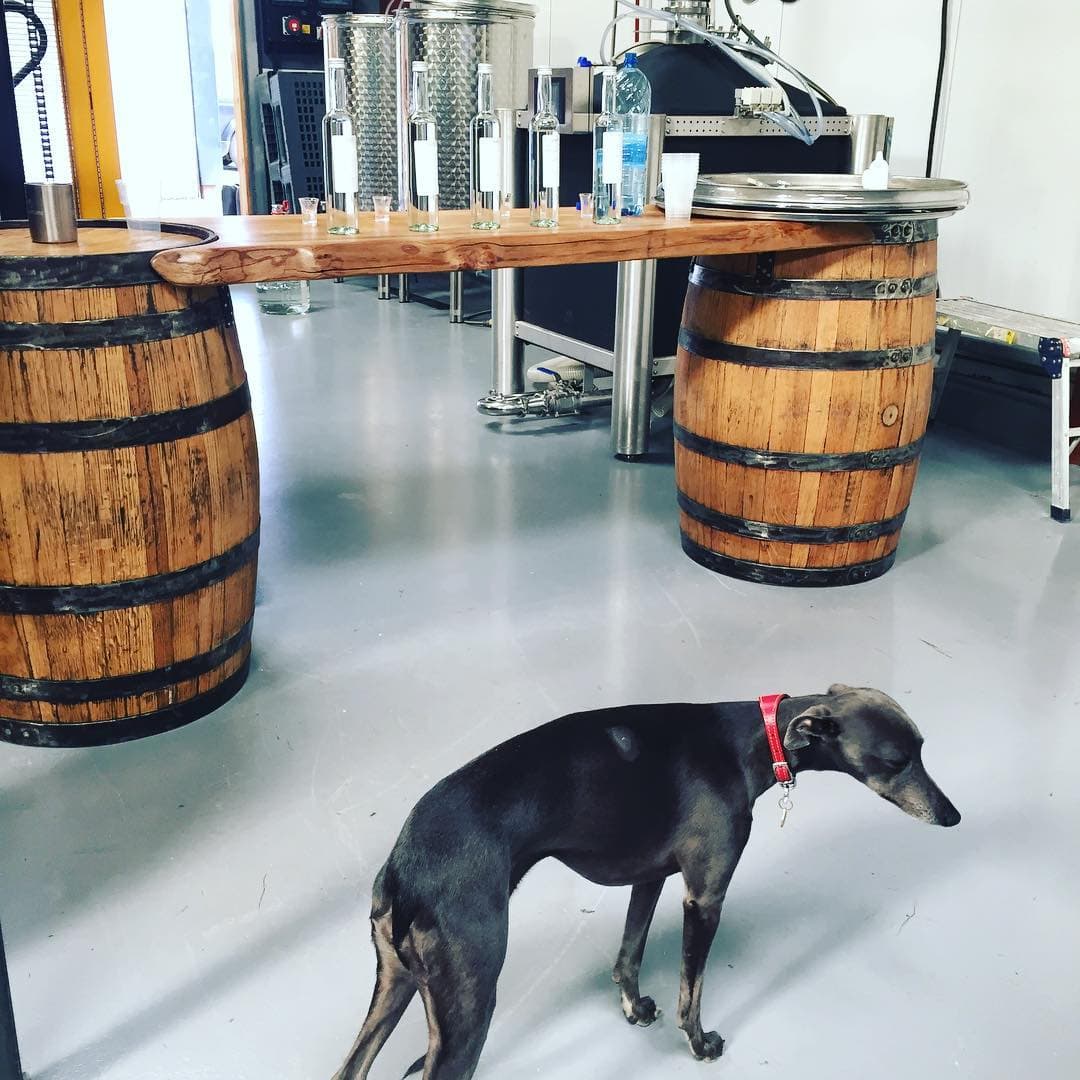 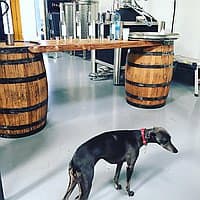 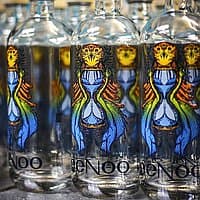 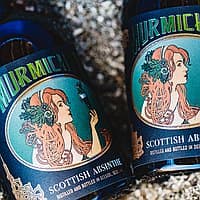 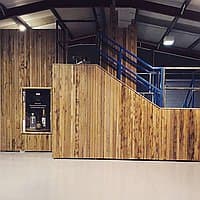 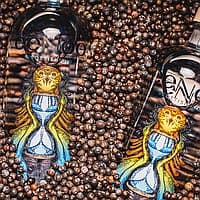 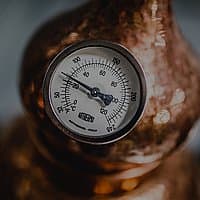 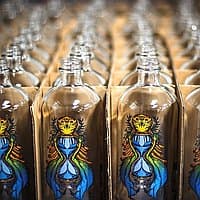 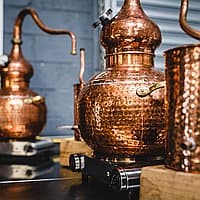 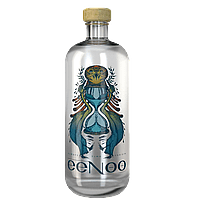 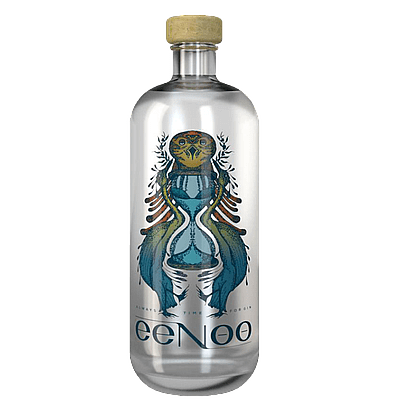 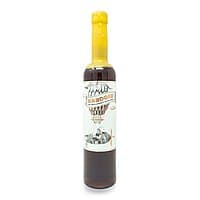 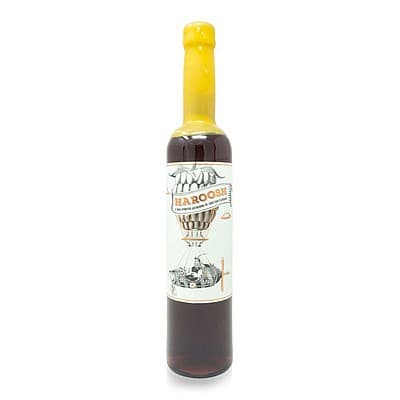