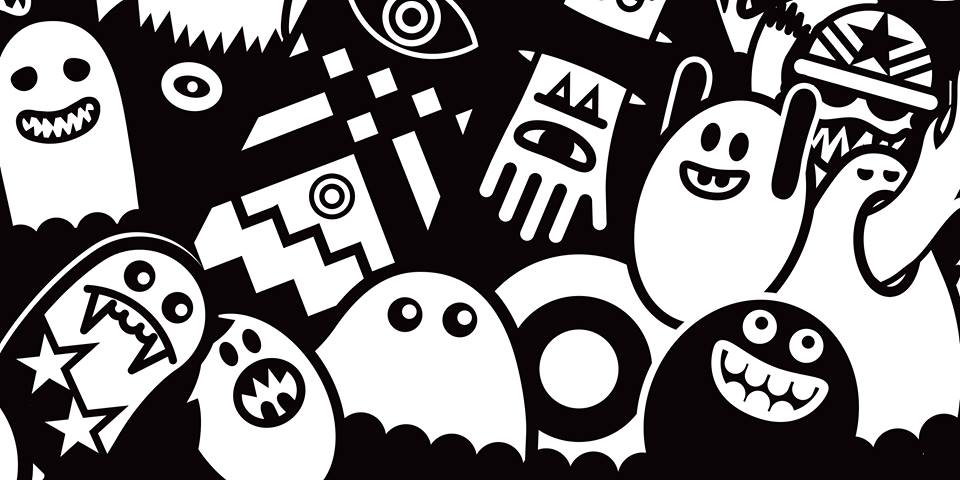 
Magic Rock Brewing Co. is the result of three people’s passion for beer: brothers Richard and Jonny Burhouse, aided by head brewer Stuart Ross. Inspired to start the brewery by their love of great beer and the burgeoning U.S craft beer scene in particular, brewing commenced mid 2011. Initial reaction to the beers exceeded expectations and in 2015 the brewery moved to a new site in Birkby, Huddersfield, increasing their capacity and they have now launched their first run of cans. Committed to making modern, hop forward beers which are magically removed from the mundane. Same but different, conjured for flavour; beer that inspires and delights but above all tastes great. 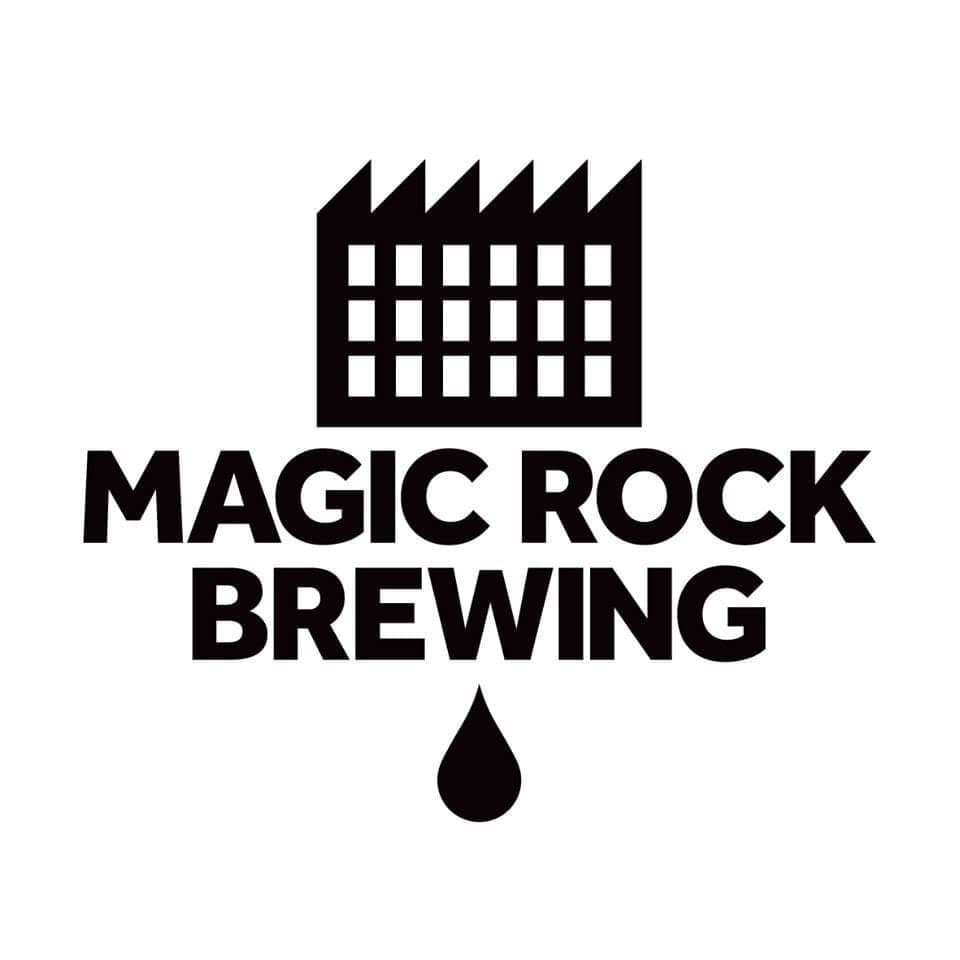 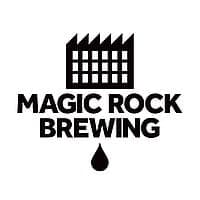 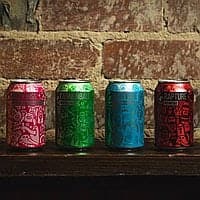