Marshall have been enabling guitarists to take centre stage with more volume & attitude since 1962, now over 50 years later they are amplifying craft beer with the help of Williams Brothers. Three beers were launched in true Rock 'N' Roll style under the seven peaks of Drygate, with an evening of craft beer, street food and live music. Marshall Records artists King Creature opened the evening with a cracking unplugged set in the beer hall, followed by chart toppers The Darkness.

Three collaborative craft beers designed especially to be enjoyed with music. Whether you are at gig, rocking out, or just enjoying a great album with friends. 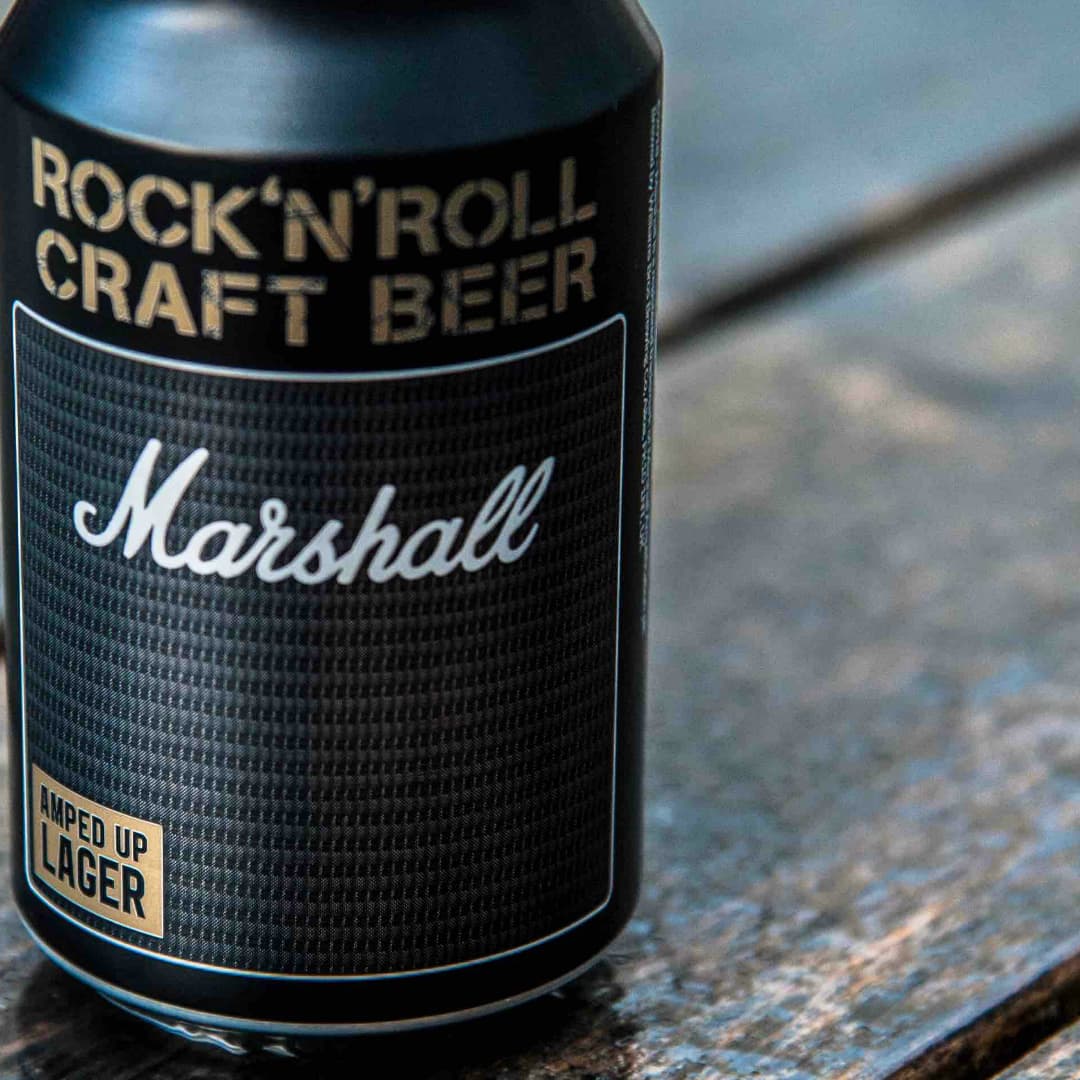 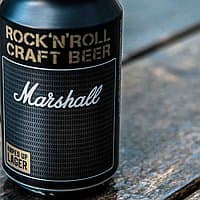 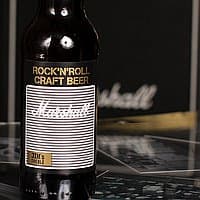 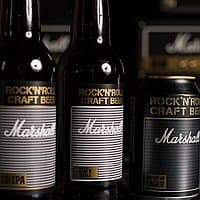 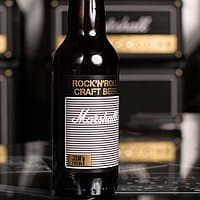 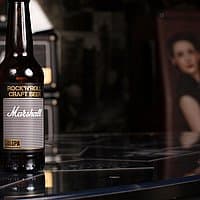 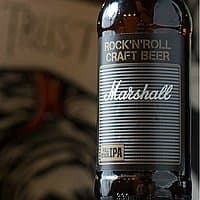 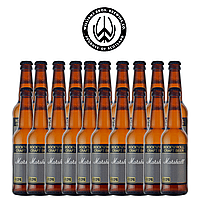 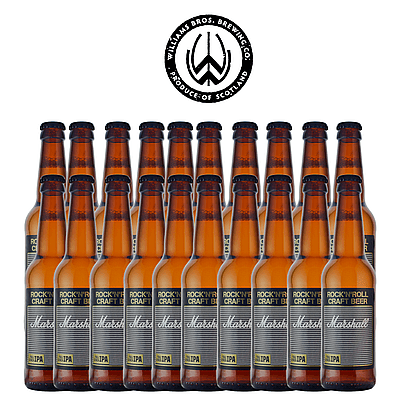 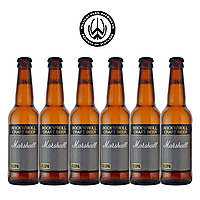 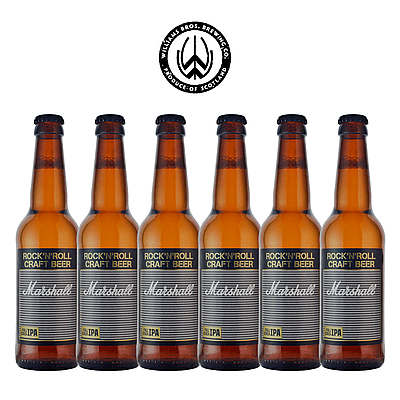 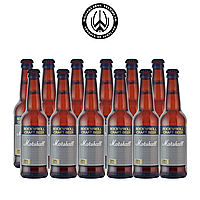 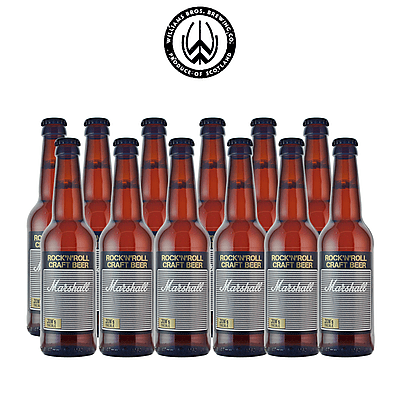 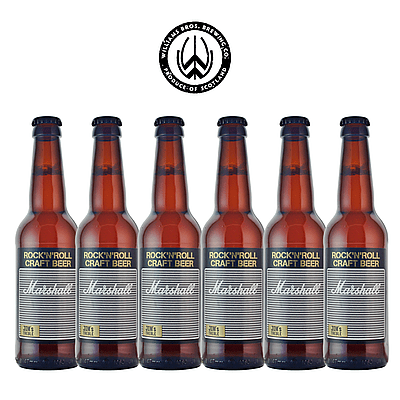 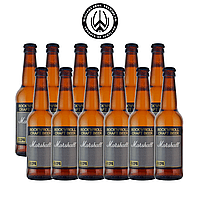 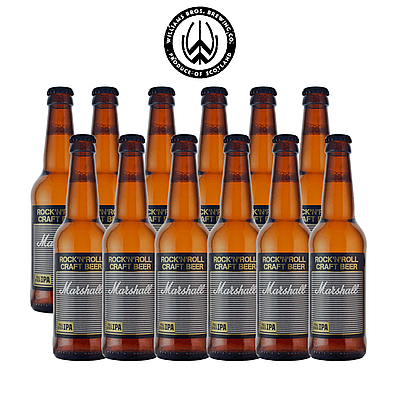 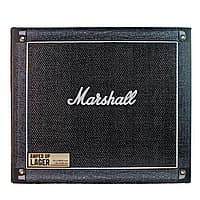 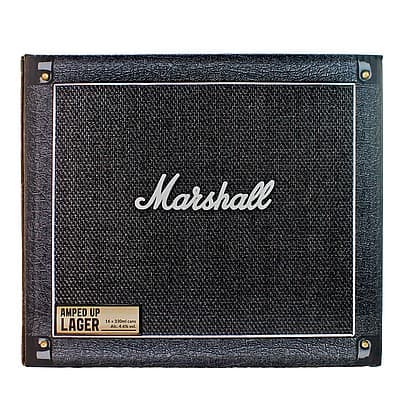 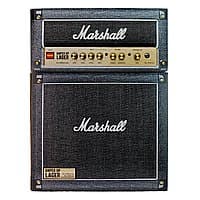 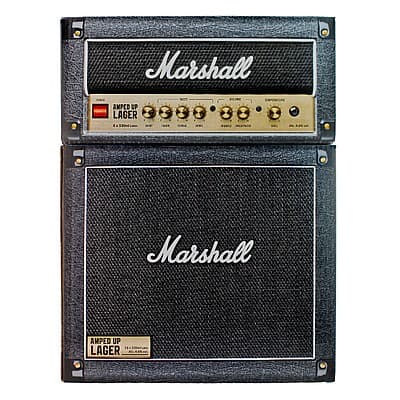 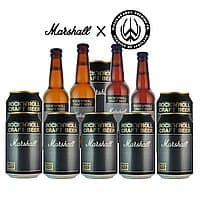 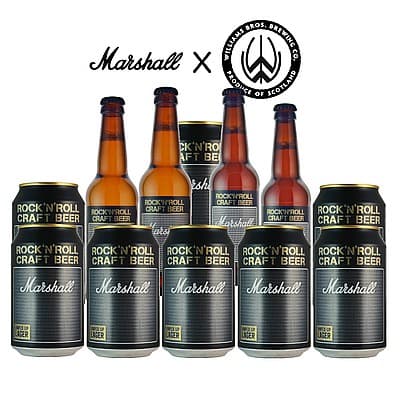 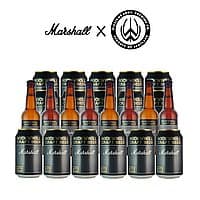 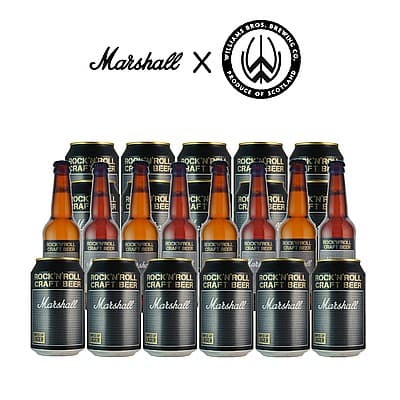