Celebrating over 32 years of brewing excellence


Considered pioneers of the craft beer game over in the States, Mendocino started out over 30 years ago and have been going strong ever since. In 1983, founders and former home brewers Michael Laybourn and Norman Franks bought equipment from a recently closed brewery nearby, setting up their own shop and eventually becoming the first brewpub in California! Now, they have breweries on both coasts to keep up with the crazy demand! 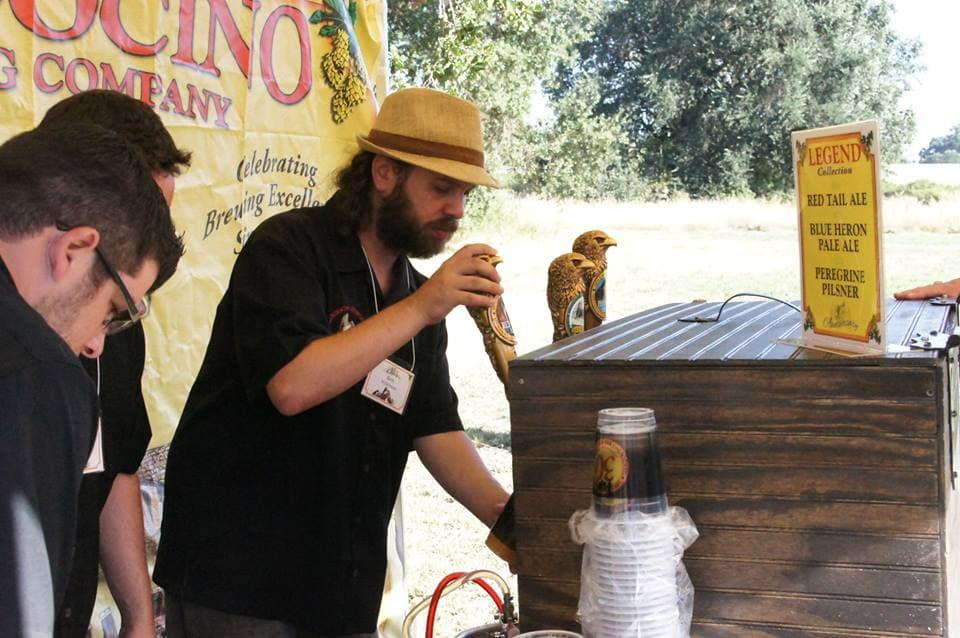 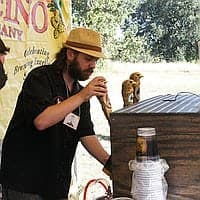 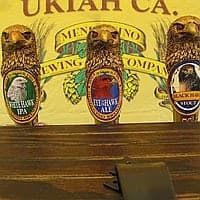 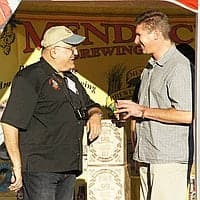