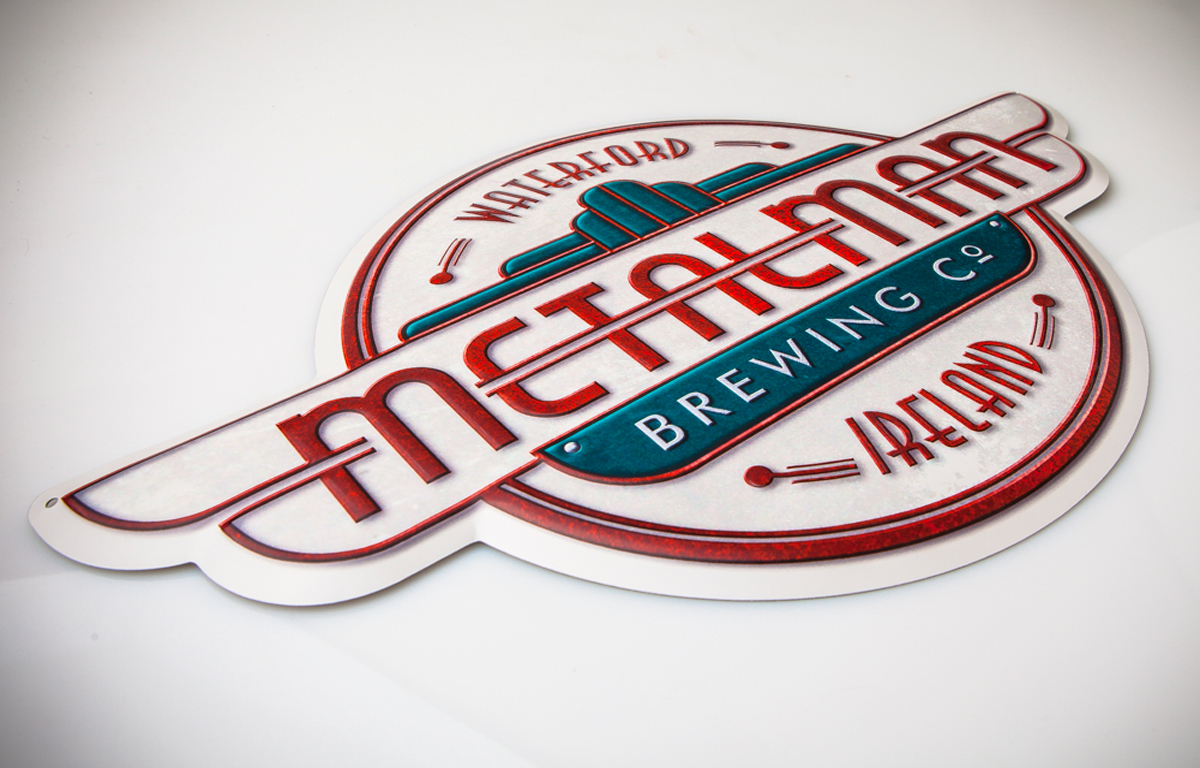 Made by beer fiends of Ireland


Like many successful breweries, Metalman is the result of two beer lovers who were disgruntled at the tiny range of craft beer in Ireland and decided to just make their own. Packing in the 9-5, Gráinne got cracking on setting up the Waterford based brewery, which began brewing in 2012. It’s been growing in scope ever since, launching their range of cans after this trend hit the market in 2015. Their core range of beer is complimented by seasonal and special releases and they’re constantly working on developing new and exciting recipes. The name is rooted in their region’s heritage, the figure of the Metal Man being a navigational aid on the coast of Waterford, keeping those at sea on the right course. 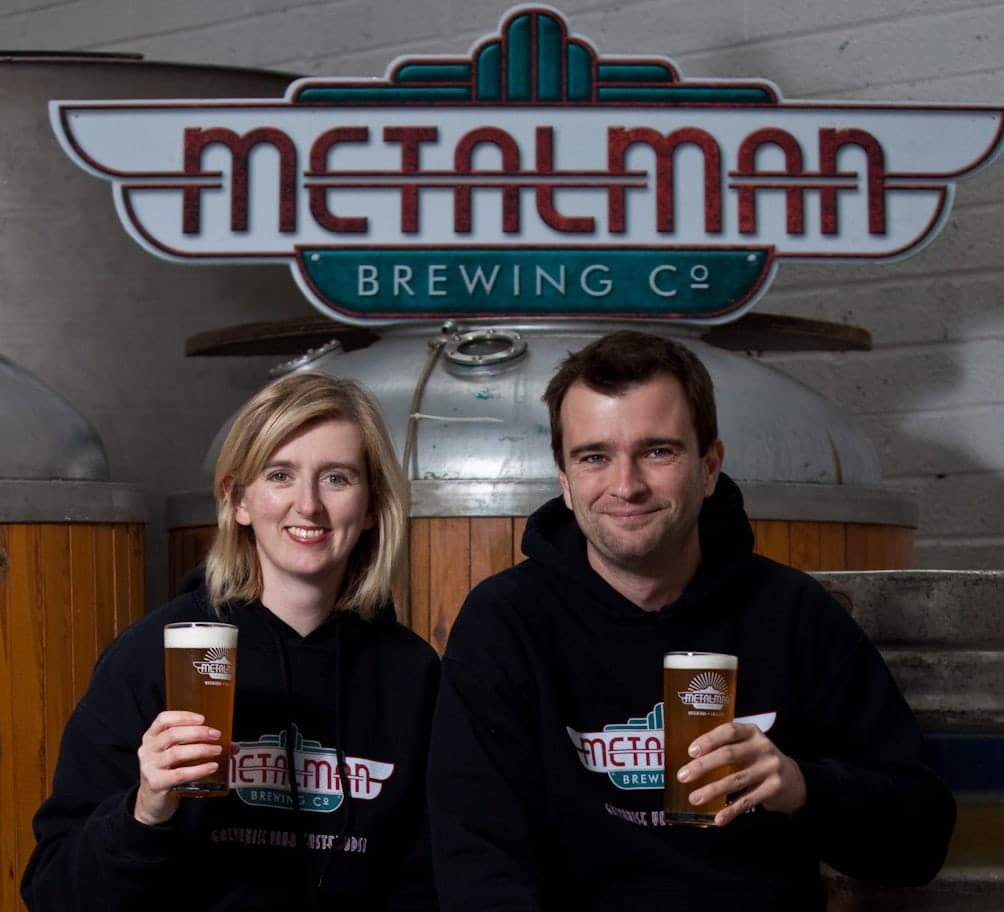 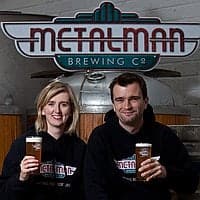 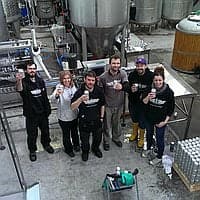 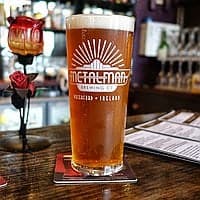