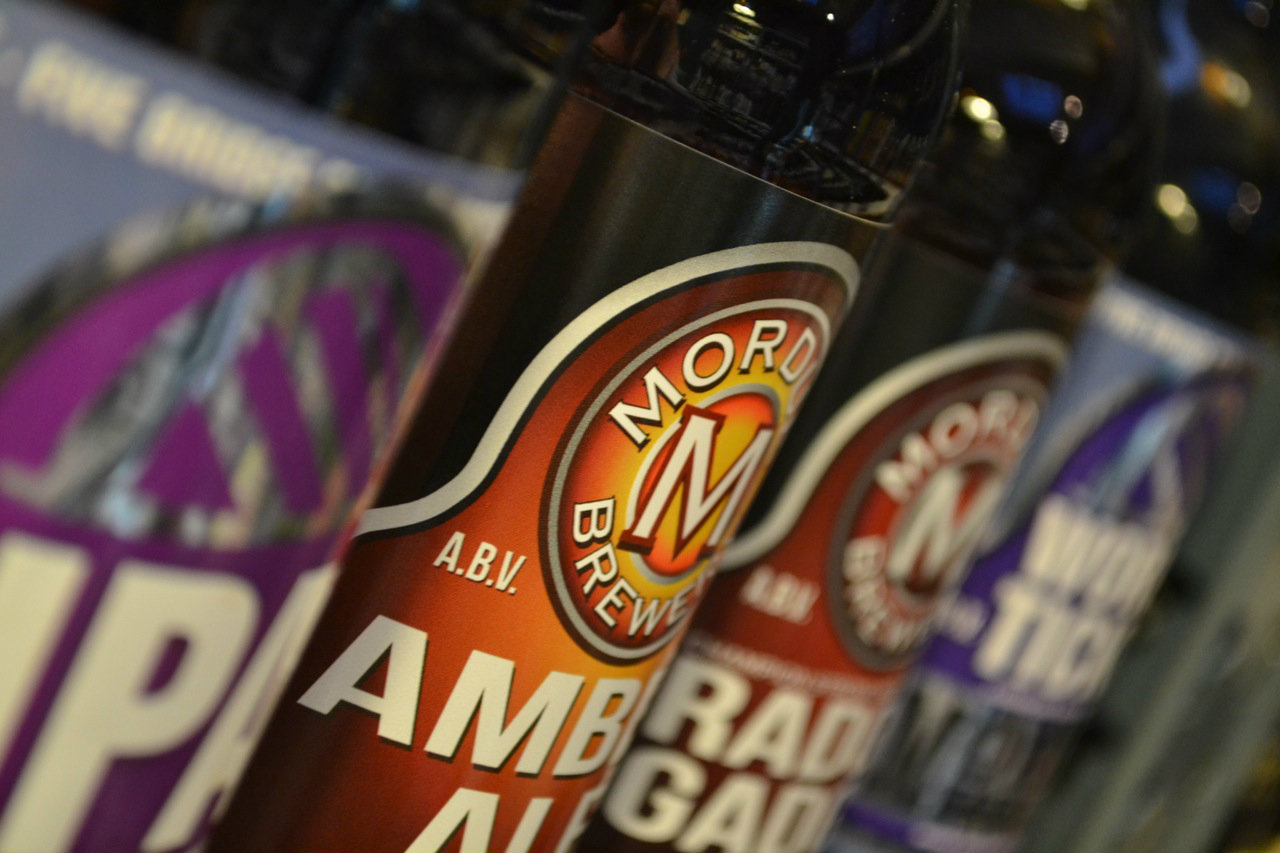 
Originally founded over 100 years ago by Joseph Mordue himself, Mordue Brewery has experienced a craft beer renaissance thanks to two Tyne and Wear brothers. Garry and Matthew Fawson revived the old guy's superb ales back in 1995 and have spent the best part of twenty years reinventing the business, while picking up numerous awards along the way. Now situated in West Chirton Brewery, just across the road from the original site, the brothers have had a long running, successful stint on the UK craft beer scene. 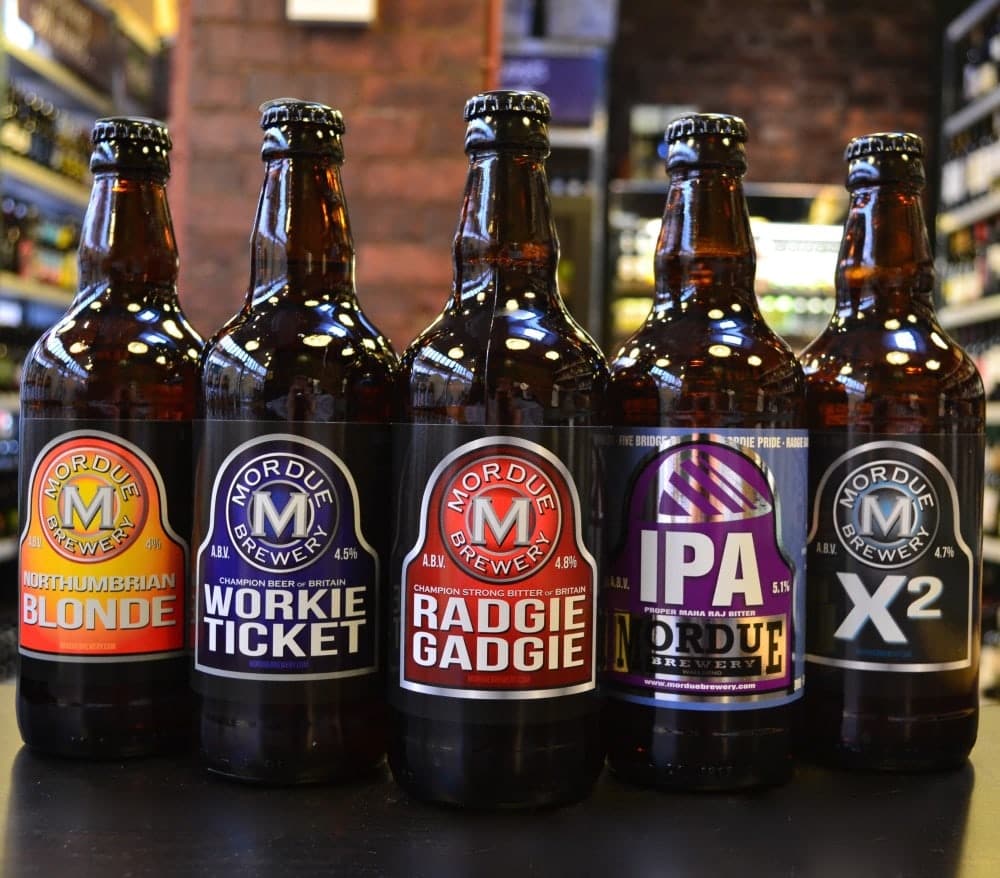 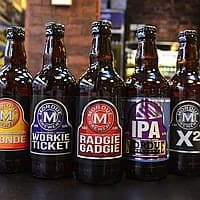 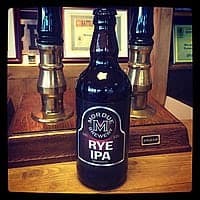