The best of Danish beer


Nørrebro Bryghus opened in 2003 and since then have brewed over 200 different beers. Their goal is to create a varied range of beers so that there’s one for everyone, aiming to be the best beer in Denmark. Character is key to their philosophy so they take great care to select their ingredients, with an emphasis on the malt, hops, water and yeast in particular for the best quality results. Much of their inspiration manifests in the form of US style beers, with a sprinkling of other European styles too. They’re big on their food, running a restaurant alongside their Brewhouse and often create beers that pair well with a good meal. 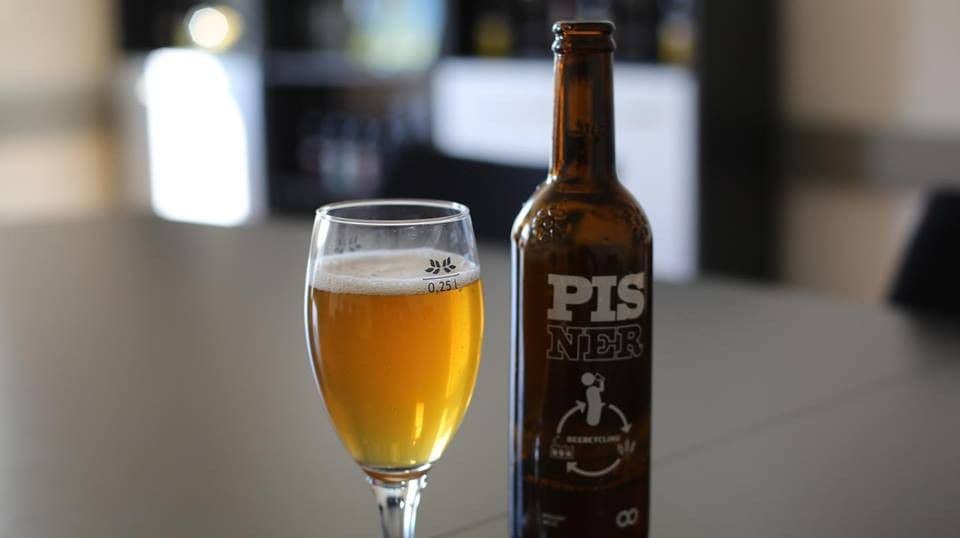 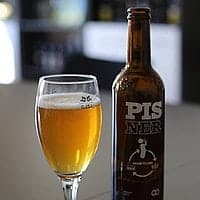 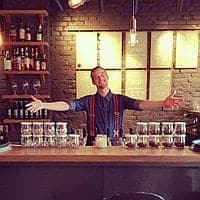