Underneath its rather brooding hood, Northern Monk Brew Co specialise in the production of craft beer that sets its roots in traditional Monastic brewing, which started back in 7AD. Don't be fooled into thinking that's all there is to it, though! Their forward thinking team are adopting a few modern techniques and ingredients to bring their finely crafted brews back up to speed. 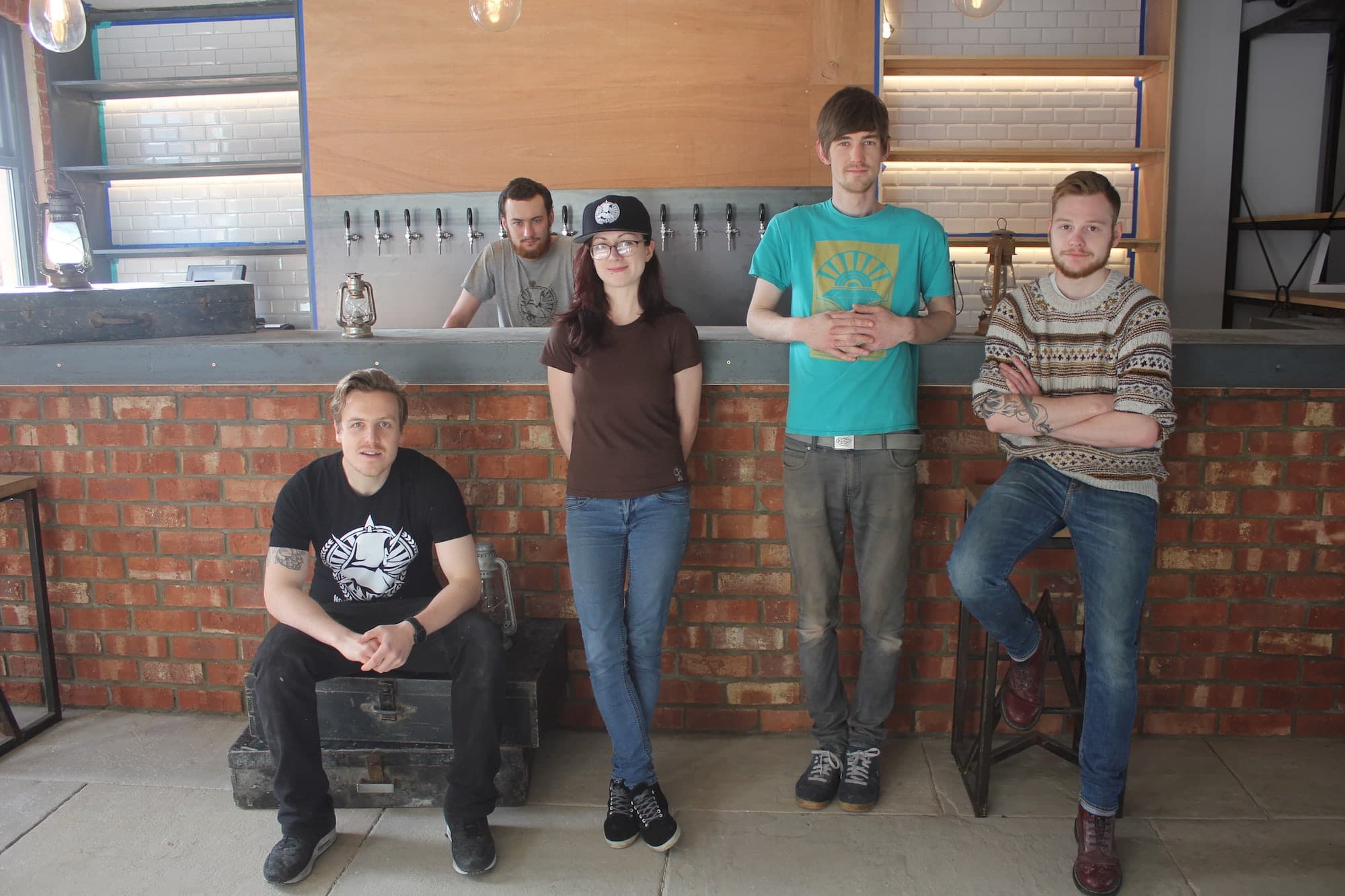 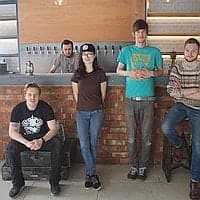 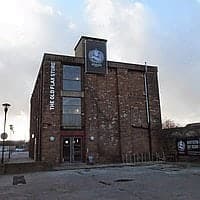 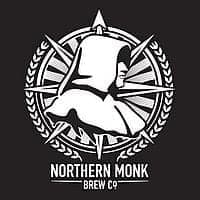