Estonia is a country dominated by three mass-producing breweries, yet beneath the blandness lies a tight-knit community of craft lovers who truly know what’s up. Põhjala are the big boys of the Estonian microbrewing scene, setting up shop in 2011 to rejuvenate the country’s unattractive beer culture. Their head brewer is Chris Pilkington of BrewDog fame, and their work has been ridiculously well received on Ratebeer, with many reaching a 90+ score! 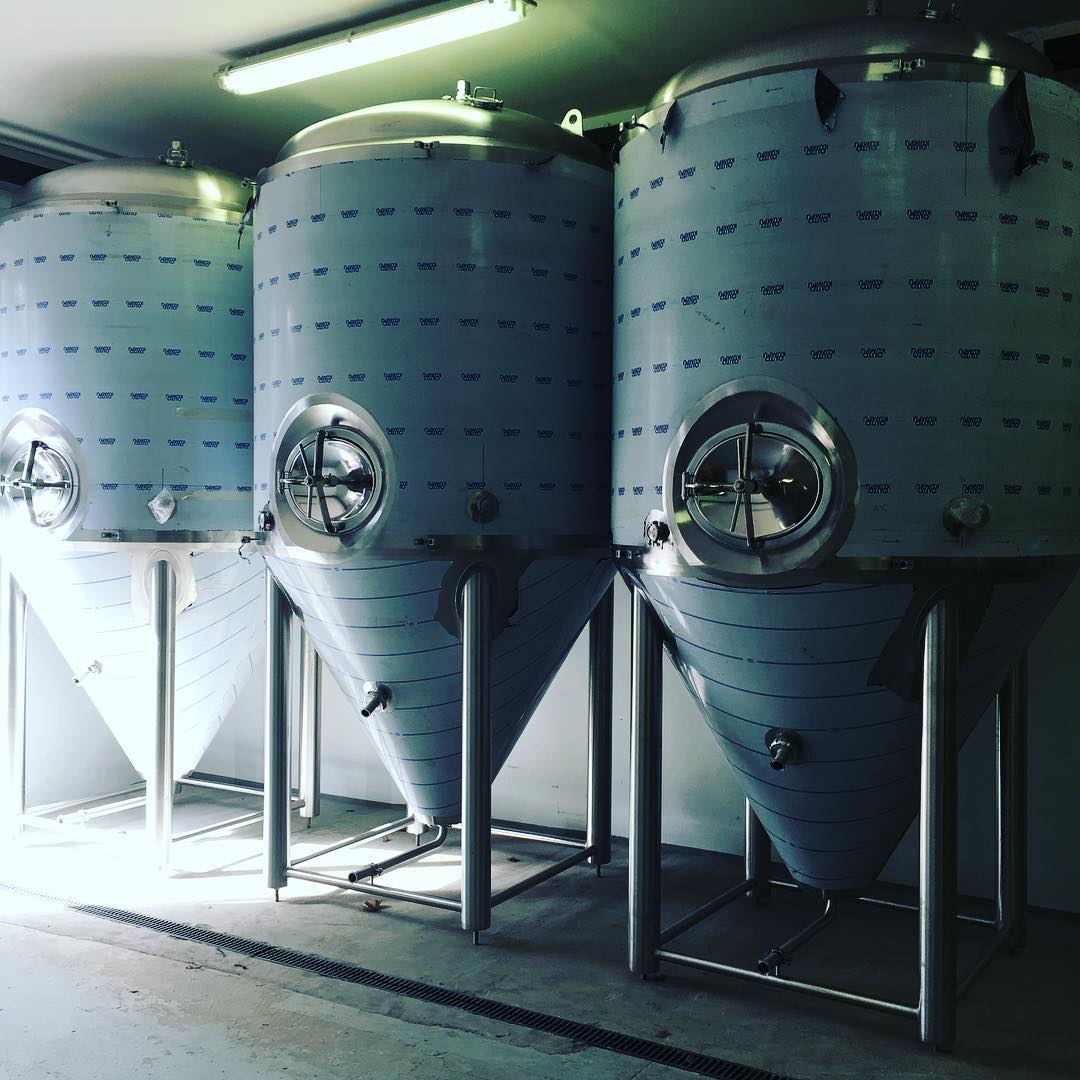 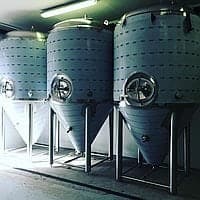