Founded in 1996 by Oliver Hughes & Liam Lahart, the Porterhouse Brewing Co. are Ireland's pioneers of craft beer. The two cousins Liam & Oliver were ahead of their time in opening Ireland's first brew pub in the heart of Dublin City, Temple Bar. Since then 22 years on with a chain of successful bars in Dublin, London & New York the Porterhouse Brewing Co. is now producing from a state of the art brewery located on the outskirts of Dublin City in Dublin 11. The expansion to the 120 barrell brewing facility in 2017 not only helps service the Porterhouse bars but provides quality beer outside of the bars to consumers throughout Ireland too, while exporting to over 20 markets globally. The Porterhouse Brewing Co. is proud to be a fully run independent Irish craft brewery with a focus on consistency, quality and innovation. 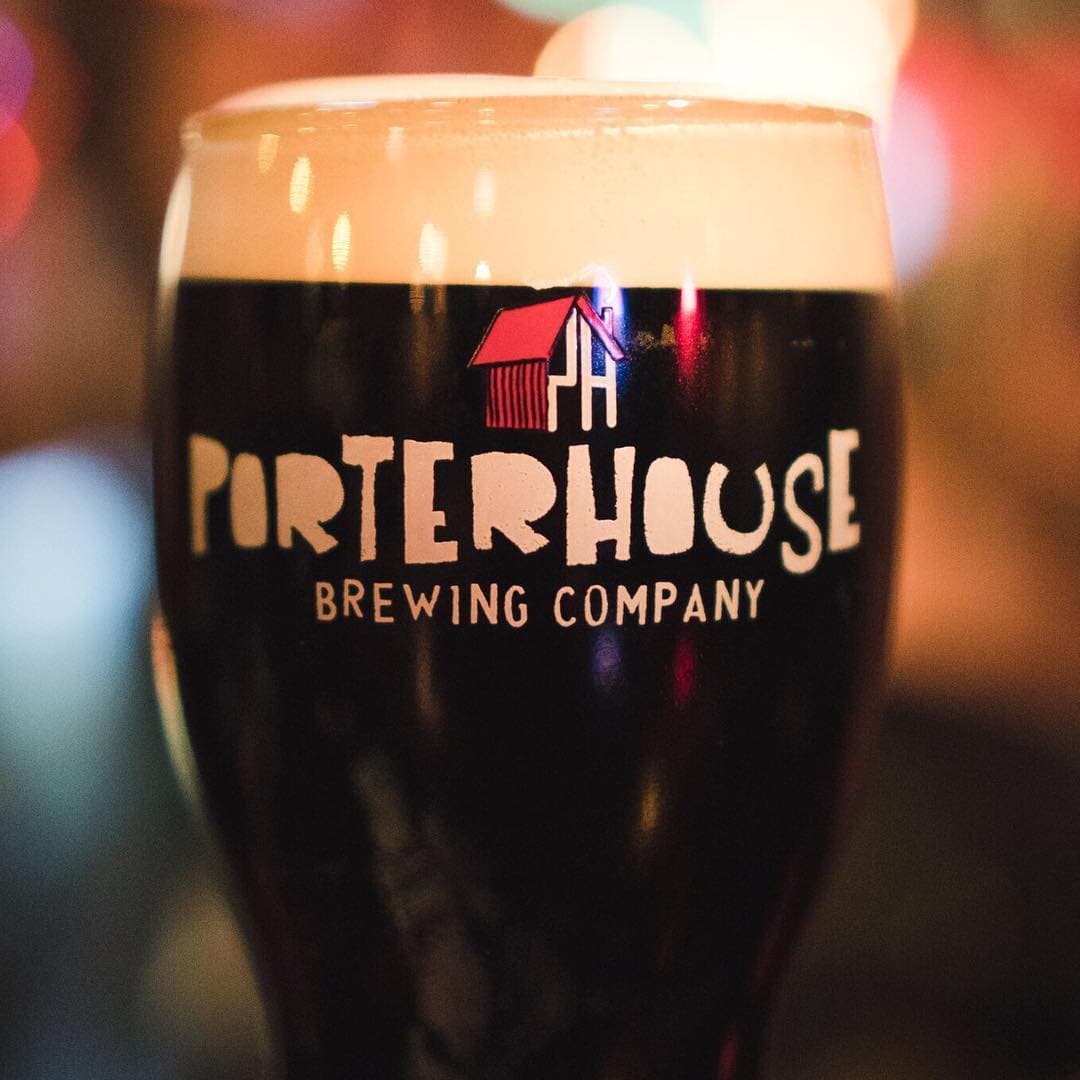 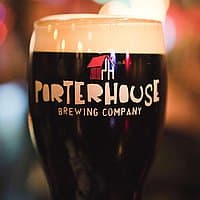 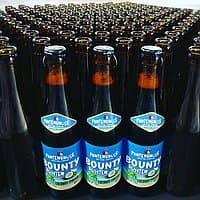 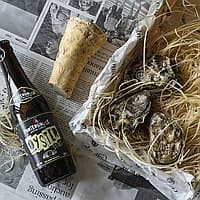 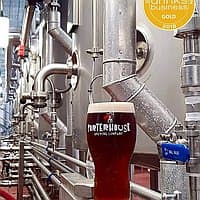 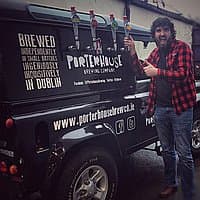 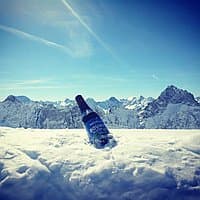 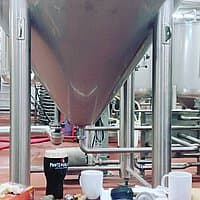 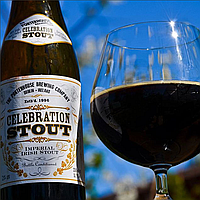 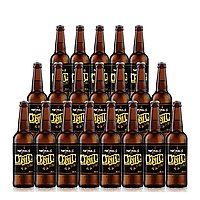 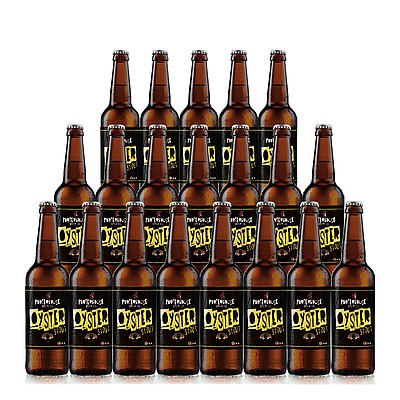 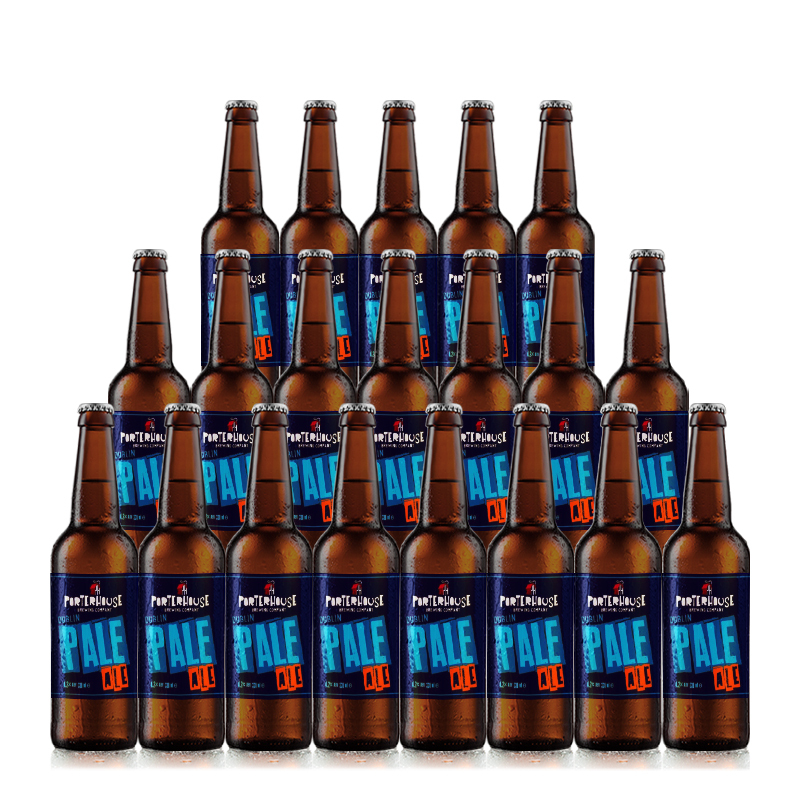 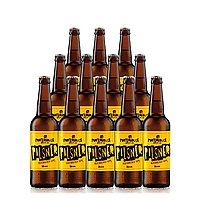 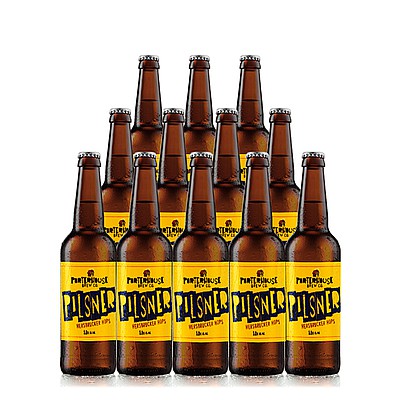 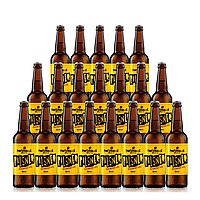 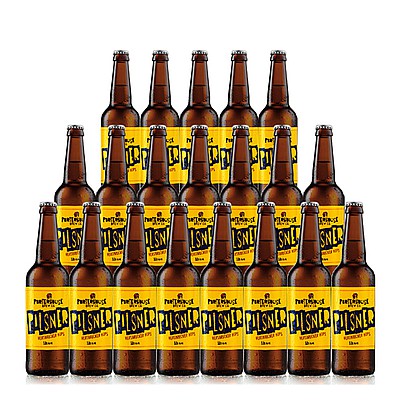