Beer made in a London railway arch


In Summer 2012, Ben, Graham and Sam started brewing on a 50 litre pilot kit in Graham’s garden shed with the intention of starting their own brewery. There were a lot of mixed results but through continual trial and occasional error some solid core recipes started to emerge. By January 2013 they had sold their first beer and things started to take on momentum. By March 2013 they moved to Hackney Central and installed a 5 barrel brewhouse, the same year they were honoured to be named as one of Ratebeer’s 10 Best New Breweries in the World. They now brew and package all their beer under a railway arch, but they will never forget Graham's garden shed. 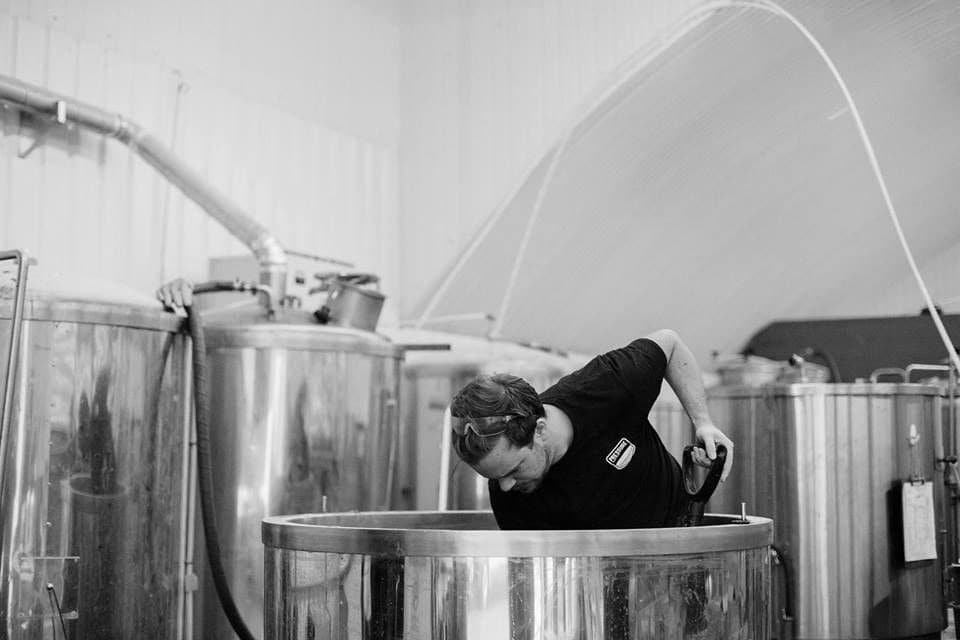 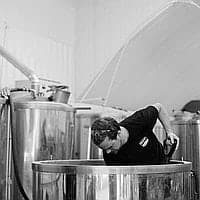 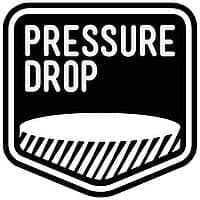