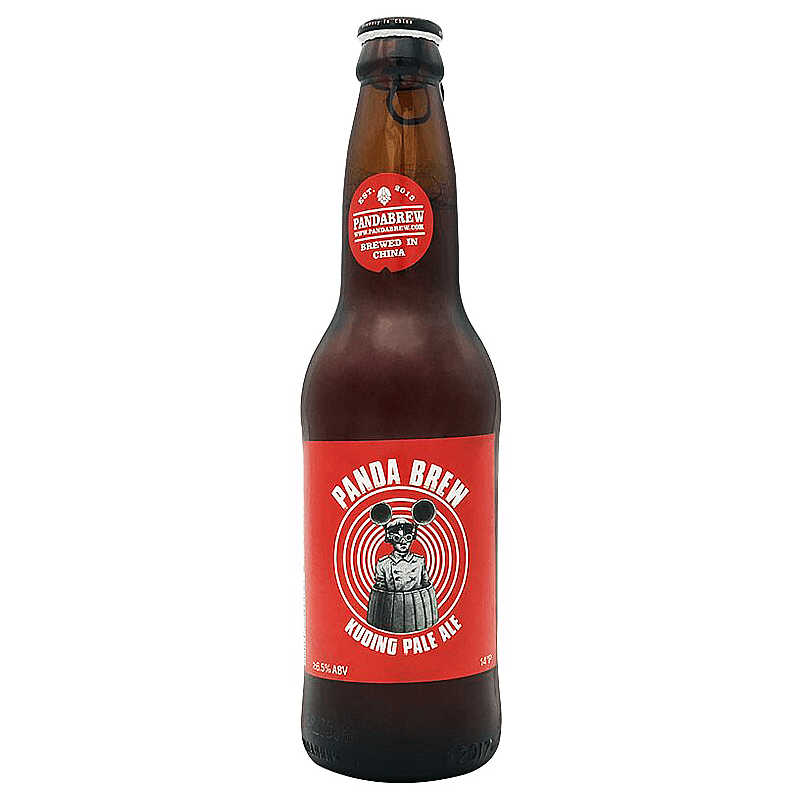 by 10 tasters Add your rating
Description

This beer represents the truly Chinese elements of PandaBrew. The Kuding Pale Ale is made by adding traditional Chinese herb ﾓKudingﾔ into the brew. The Kuding Tea adds a different character to the bitterness, with a distinct character from the hop flavours, leading to a sweetness that flows through the throat. The brewery say this smooth and complex taste expresses the saying ﾓsweetness comes after bitternessﾔ inspired by their brewer.

From around the world

PandaBrew is one of the chief innovators in the fledgling Chinese craft beer scene. Their Beijing brewpub has become a haven for beer geeks in China’s capital, a two-floor mecca for good beer and good times, while their beers have introduced the people of the People’s Republic to great beer.

Their Heriot-Watt trained head brewer Chen Zhengying shows respect for each ingredient to create distinctive craft beers with a uniquely Chinese twist. Look out for ingredients such as red honey, Kuding tea and ginger. 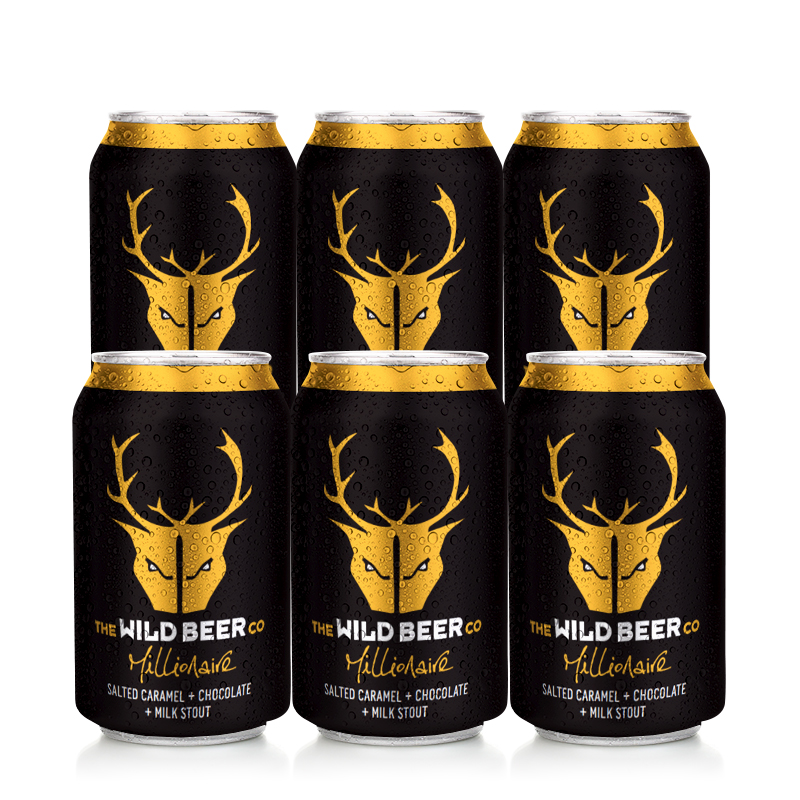 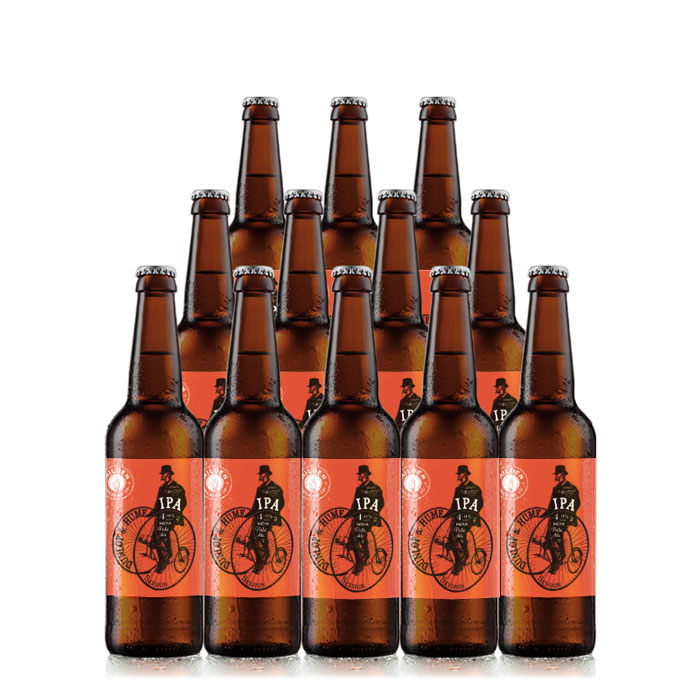 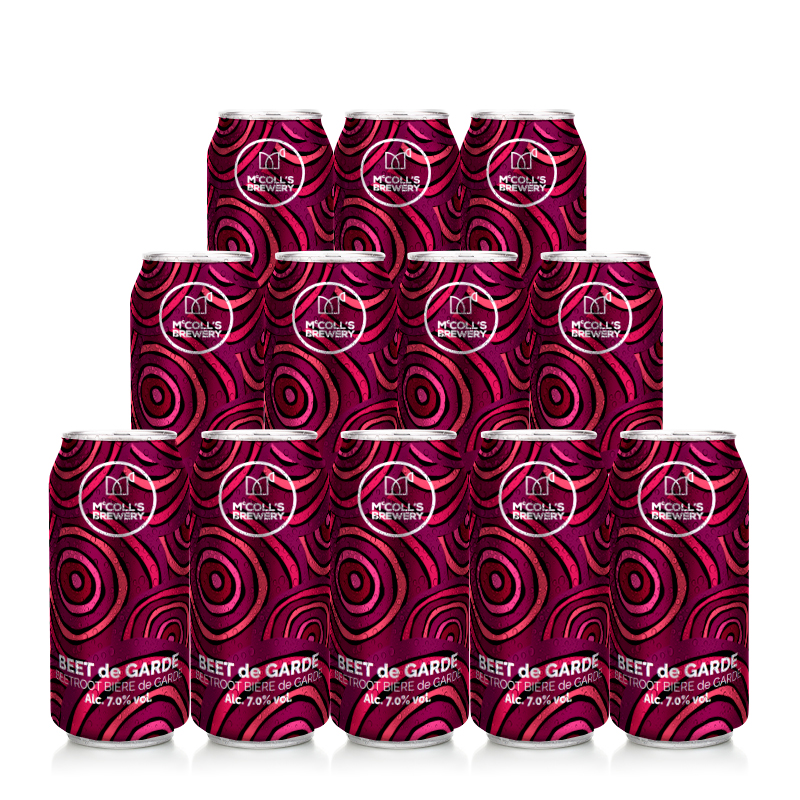 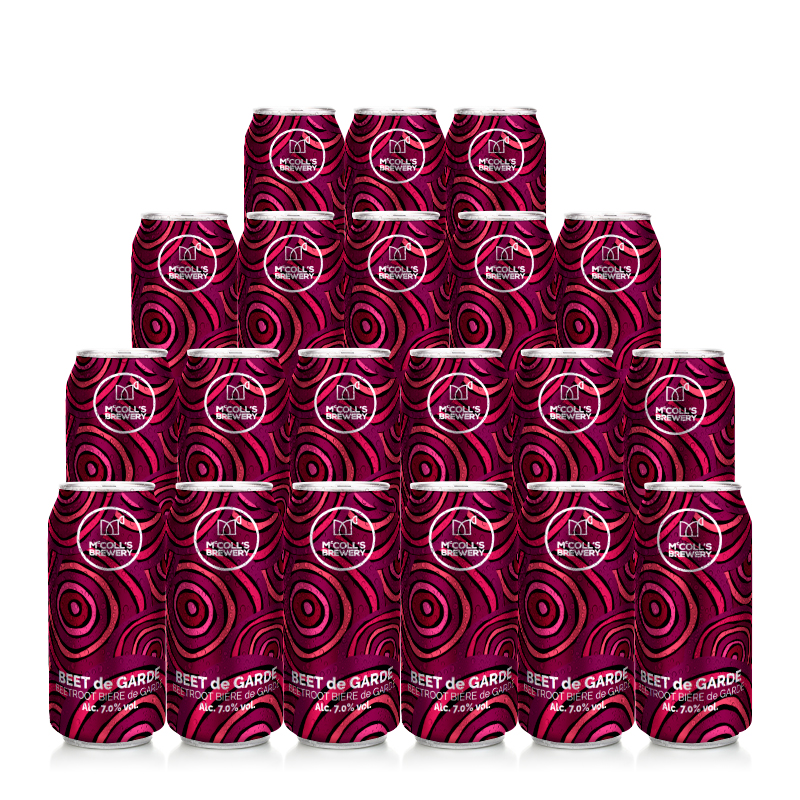 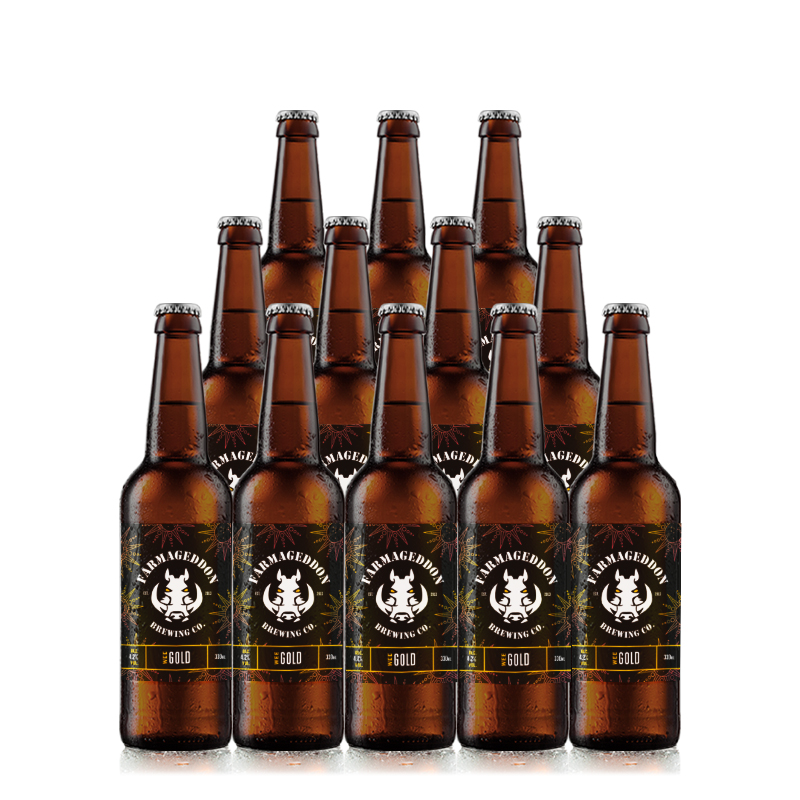