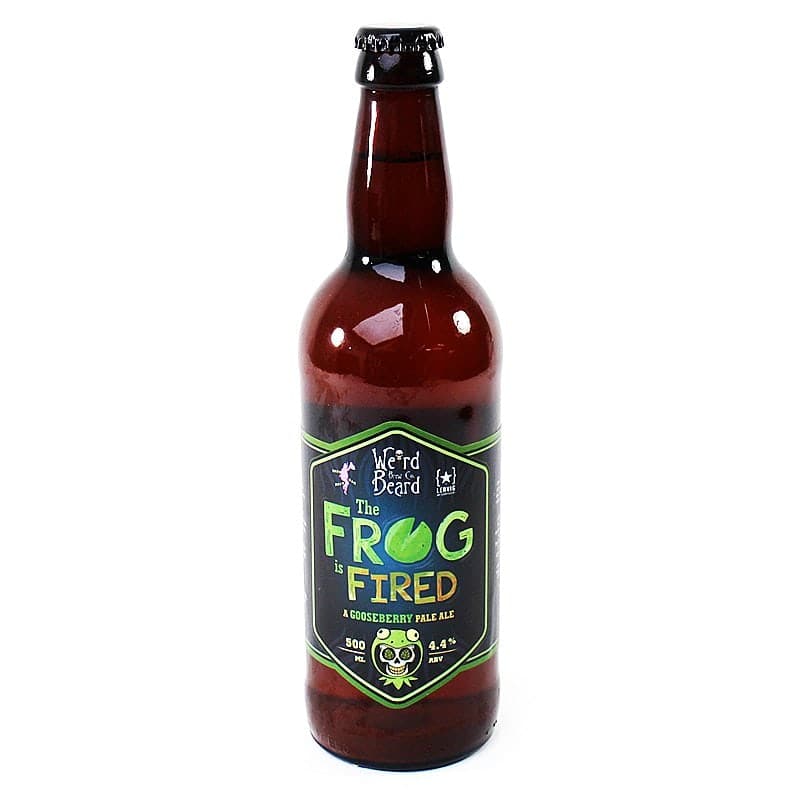 by 2 tasters Add your rating
£ 2.75
Description

Weird Beard are an experimental bunch, brewing their rebellious beers in West London with plenty of hops and even bigger flavours. The Frog is Fired is a gooseberry pale ale brewed in collaboration with Port Street Brew House and Lervig. It's a thirst quencher full of tart gooseberry flavour and a big citrus twist from the Citra hops for a nice refreshing brew. - Learn more about Weird Beard Brew Co.

From around the world

Looking for something else?
Multipack
£ 36.00 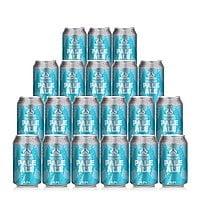 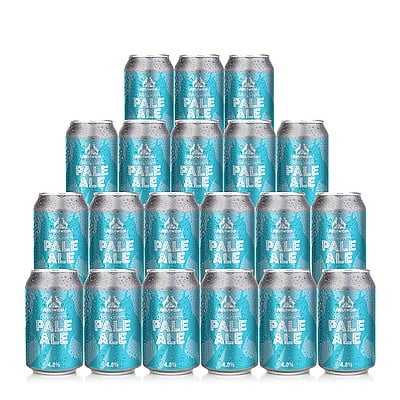 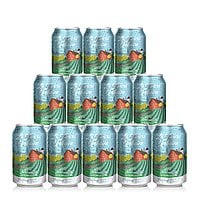 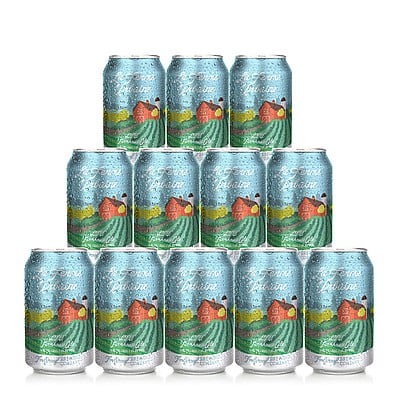 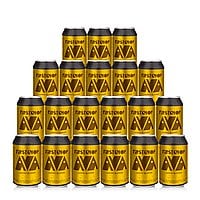 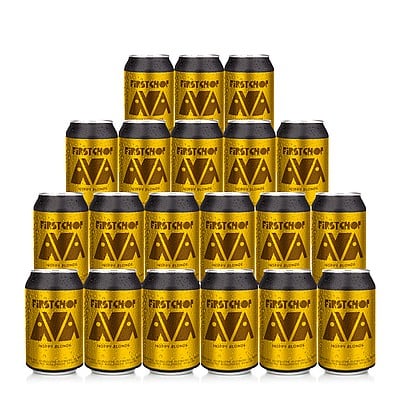 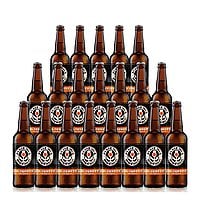 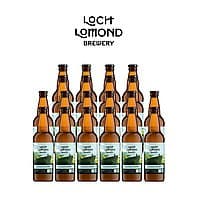 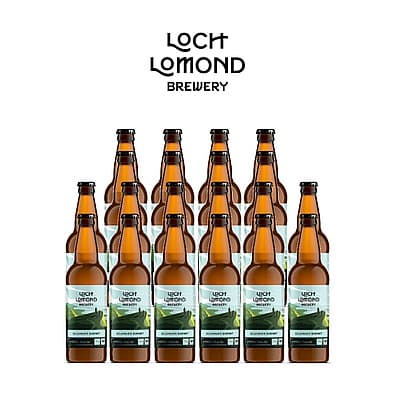 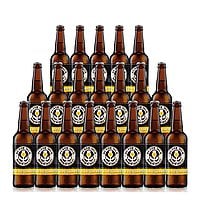 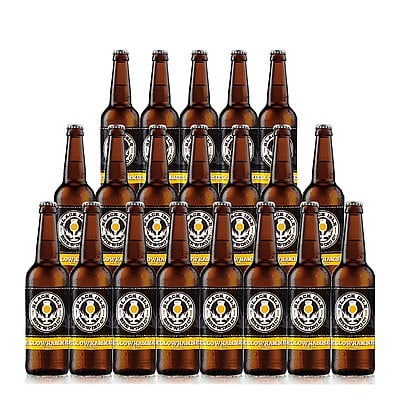 Weird Beard Co. was born in 2013, kicking, screaming and moshing into the beer scene of West London (as they'd put it). They can't be bothered with gimmicks and have no tolerance for crappy chemicals- what you see is what you get. Brewing attention grabbing beers which focus on hop content, if they enjoy it then they'll release it into the wild (well, to the public). It's an experimental range and non-conformist in nature, meaning plenty of new flavour combinations to get excited by. The core range has an IPA focus, with seasonal and one-off creations providing intriguing variety. Weird beards are optional for enjoying these beers. View the Weird Beard Brew Co. page