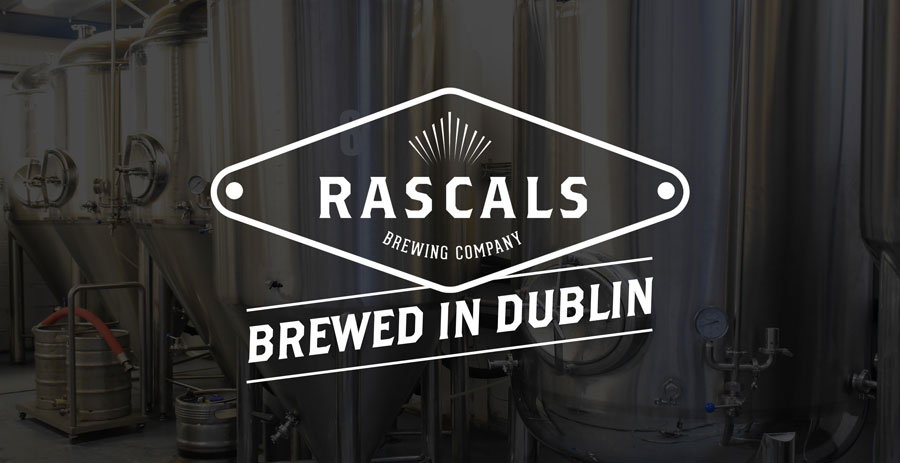 A cheeky twist on classic styles


Abandoning the 9-5 lifestyle, Emma and Cathal caught the craft beer fever while living in New Zealand and started up their own brewery after arriving back home in Ireland. Rascals microbrewery is based in Dublin and named after the bold nature of their beers. They’re into putting their own spin on classic beer styles, aiming for something slightly off-centre that stands out. Rascals year round beers sit alongside their specials, barrel-aged series and project sour creations. 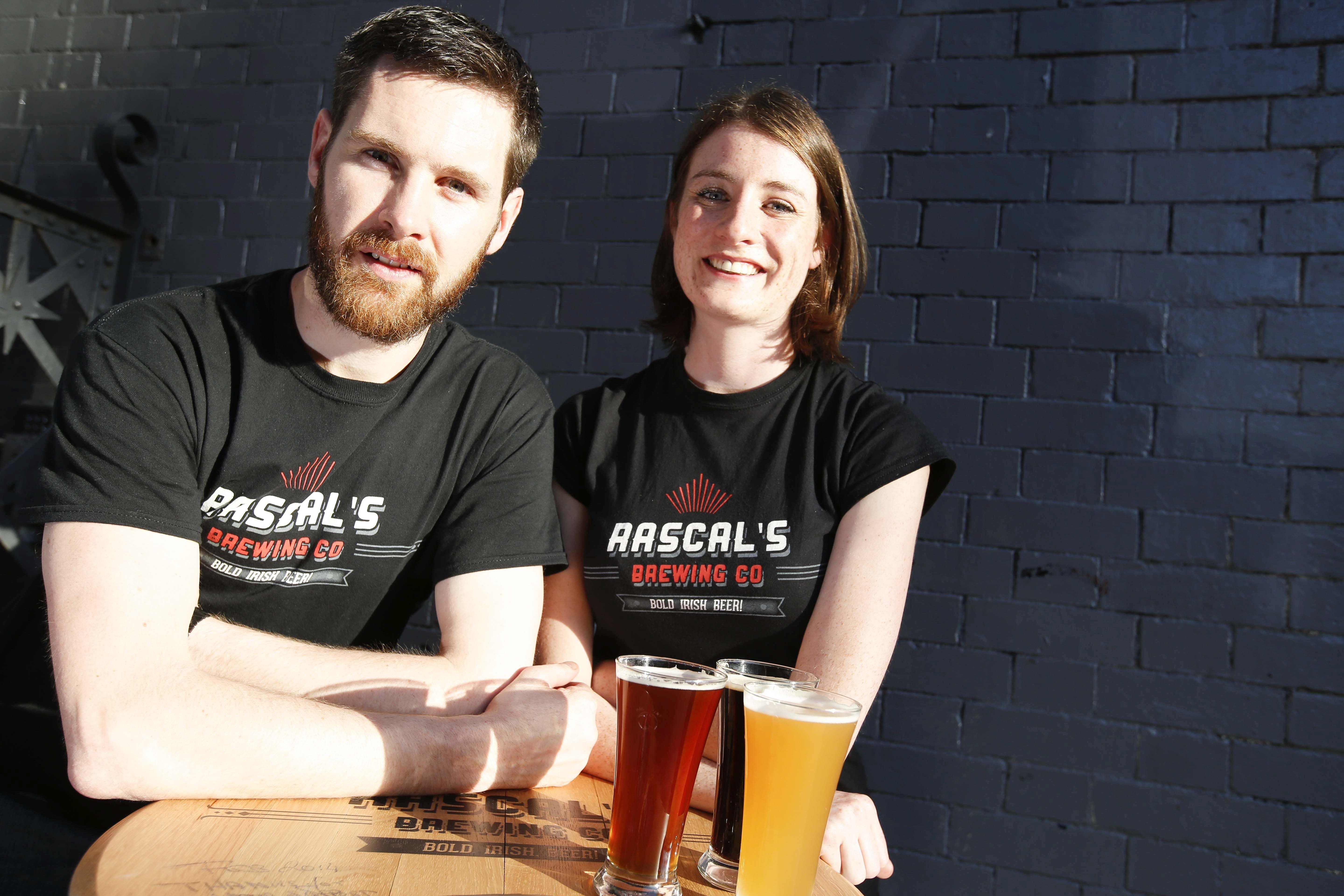 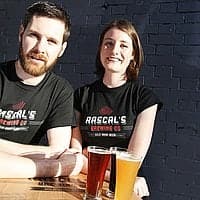 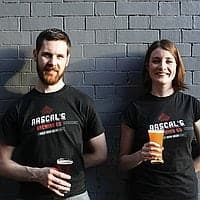 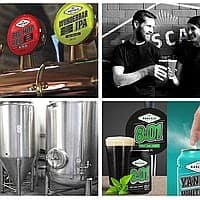