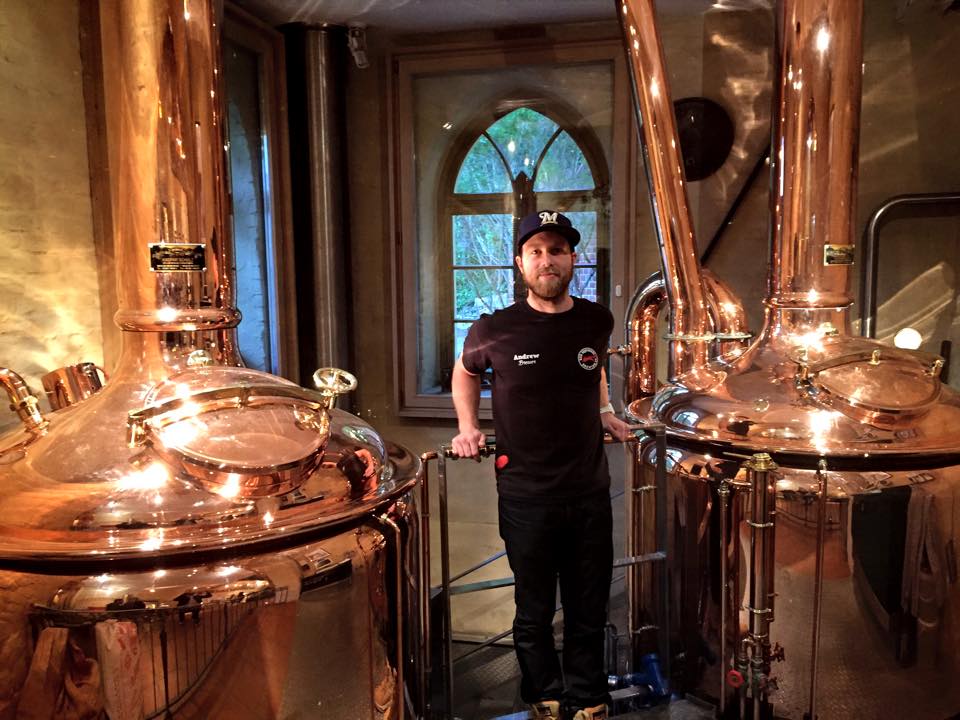 
The Red Squirrel Brewing Company started from humble beginnings in Hertford, North Hertfordshire in 2004. They built a major reputation for dark beers and American IPA’s, with the initial launch of London Porter and Redwood IPA, both of which have achieved major Camra Gold Medals. After moving sites in 2009, to Potten End in southwest Hertfordshire, Red Squirrel continued to increase its range of core beers and its reputation. Taking influence from both the traditional and innovative brewing styles of the UK, Europe, and America, beers such as Hopfest, Mister Squirrel, and Jack Black IPA joined the core line up. These were created after much experimentation by their brewing team, producing craft beers of exceptional quality using premium hops and methods from around the world. 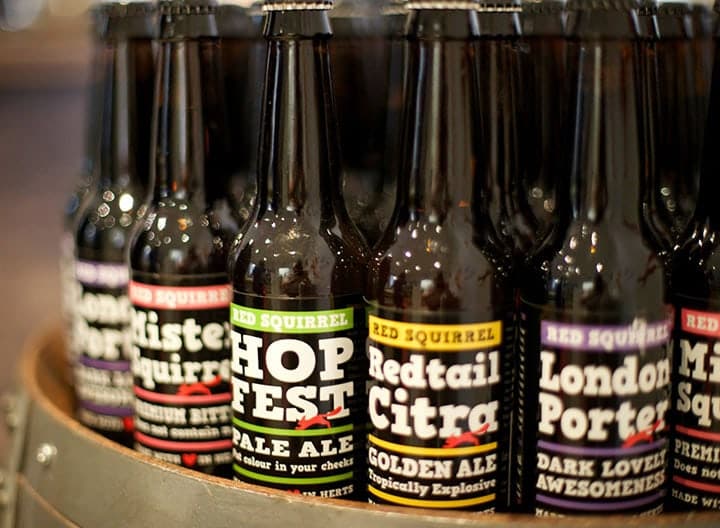 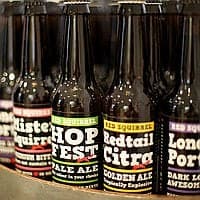